Restoration of trust a necessary condition for secure reintegration of Ukraine

Sixth public session of the National Platform “Dialogue on Peace and Secure Reintegration” was held in Kyiv, Ukraine on 23 November 2018. The Platform session focused on the issue of humanitarian interaction with Ukrainian citizens in uncontrolled territories and the international practice of confidence-building measures. Antti Turunen, Ambassador at the Ministry for Foreign Affairs of Finland, emphasized that restoration of trust between divided communities is a necessary condition for secure reintegration of Ukraine. 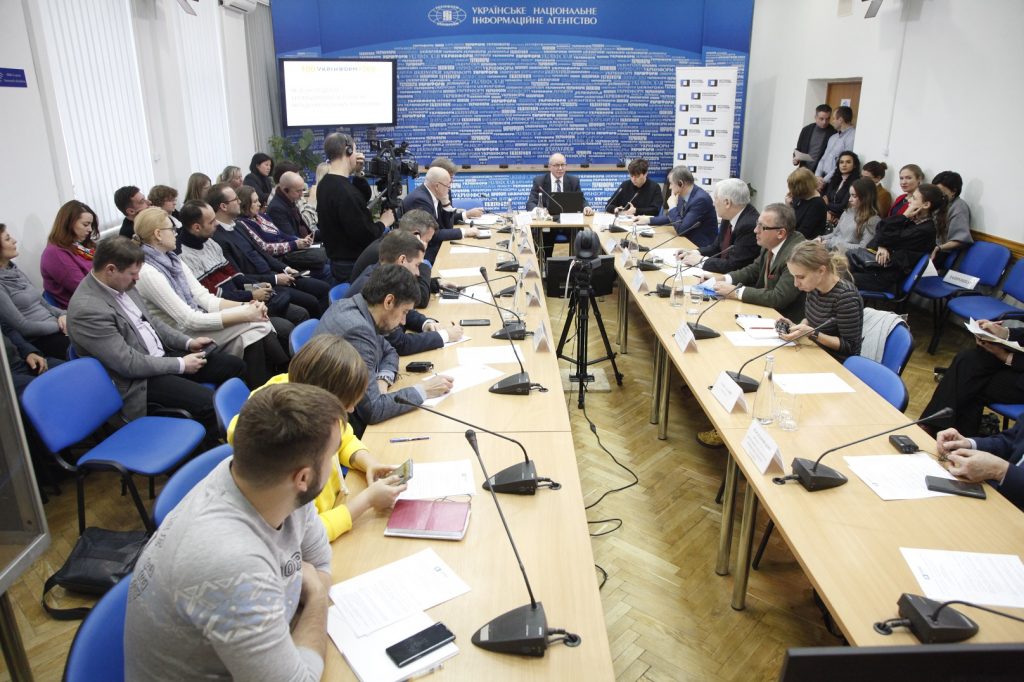 The National Platform “Dialogue on Peace and Secure Reintegration” was organised in Kyiv for the sixth time.

A special guest of the event was Antti Turunen, Ambassador Extraordinary and Plenipotentiary of the Ministry for Foreign Affairs of Finland, responsible for mediation policy, former UN Representative in the conflict negotiations in Georgia (2010-2017).

Turunen mentioned in his speech that political will to resolve a conflict is not always enough – it also requires a societal context. Therefore, sometimes the issues of humanitarian and cultural interaction should be “removed” from the context of the conflict’s political agenda. Communication on resolving a conflict can be started by opinion leaders. 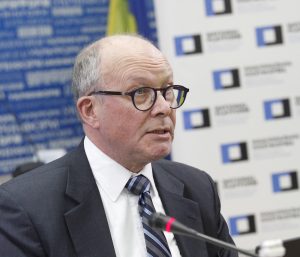 “If a country wants to restore its full sovereignty and control over its territory, then it is important to pay attention to what worries the local people, who live on both sides of the contact line. When contacts and communication  between the divided communities are made more complicated, then the separation also in the minds of the people starts to become the reality, the new normal”, emphasized the ambassador.

The round table participants also discussed other aspects of humanitarian interaction with Ukrainian citizens in the uncontrolled territories and identified a whole range of issues that need to be addressed to establish dialogue.

Among the speakers of the sixth meeting of the National Platform “Dialogue on Peace and Secure Reintegration” were Hryhoriy Nemyrya – Chairman of the Parliamentary Committee on Human Rights, National Minorities and Interethnic Relations; Heorhiy Tuka – Deputy Minister for Temporarily Occupied Territories and Internally Displaced Persons; Yuriy Yekhanurov – former Prime Minister of Ukraine; Alain Aeschlimann – Head of the Delegation of the International Committee of the Red Cross in Ukraine; Volodymyr Lyamzin – Deputy Head of the Department of Civil-Military Cooperation of the Armed Forces of Ukraine (CІМІС); Noel Calhoun – Deputy Representative, UNHCR Ukraine.