The Global Alliance of Regional Women Mediator Networks, launched a year ago in New York, started a virtual annual meeting 8 October. For two weeks, women mediators and experts across the globe are coming together in online workshops to share their knowledge, experiences and best practices while celebrating the first anniversary of the Alliance. 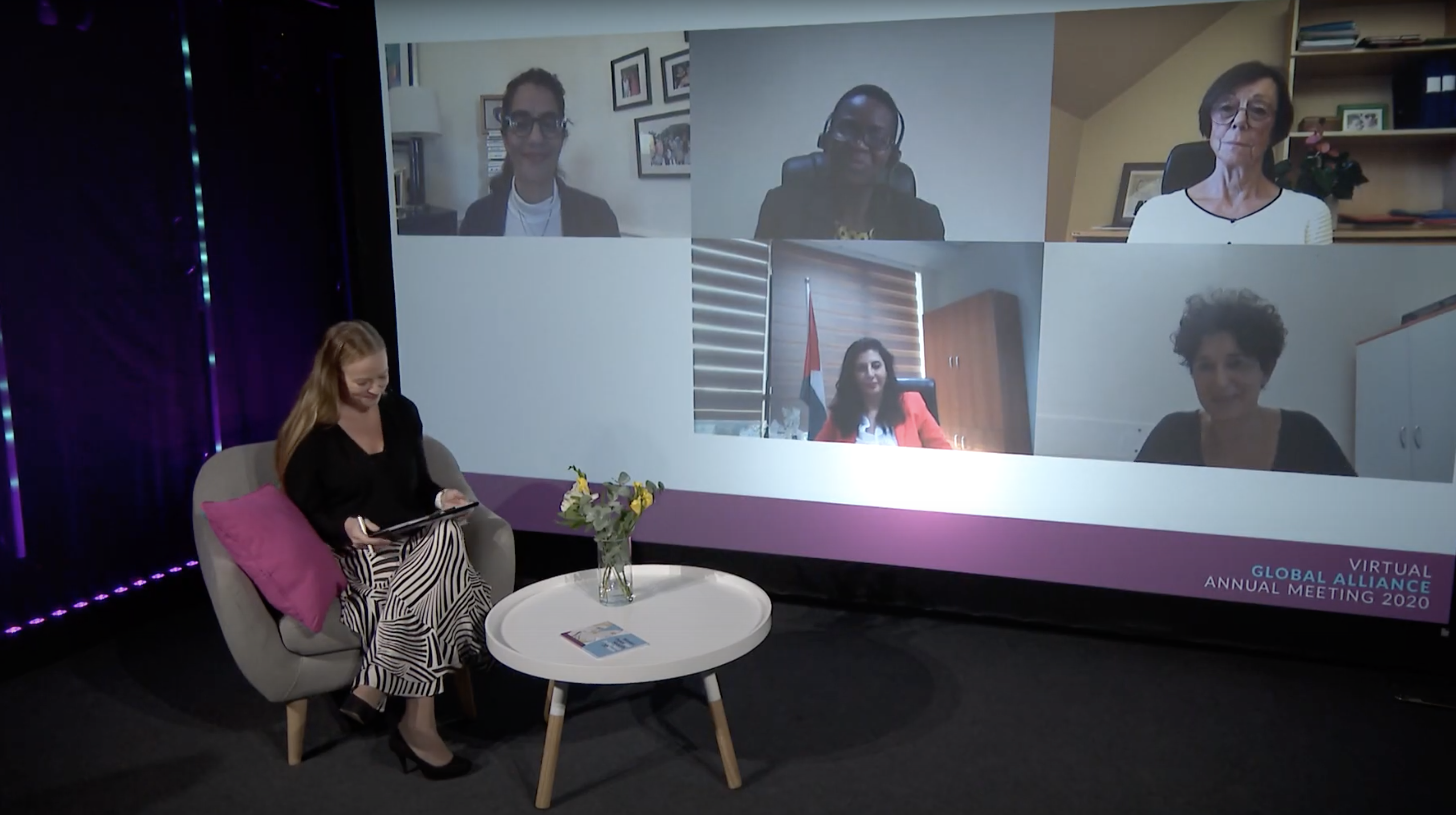 The Global Alliance is a joint effort by several regional women mediator networks to enhance women’s meaningful participation and influence at all levels of peace processes. The Alliance now consists of five different regional networks, the oldest of which, the Nordic Women Mediators Network, was created in 2015, and the most recent, the Arab Women Mediators, only last year.

Other well-established regional networks in the Alliance include FemWise-Africa, Mediterranean Women Mediators Network, and the Women Mediators Across the Commonwealth. The community and organisation of worldwide women mediators is in a dynamic and evolving phase.

“The networks want to challenge the traditional way of mediation,” Irene Fellin, who heads the Mediterranean Women Mediators Network, explained in one of the online panel discussions. “The interconnection of experiences of all women mediators from different networks empower us,” said Amal Jadou, Deputy Minister of Foreign Affairs and Expatriates of the State of Palestine.

The Global Alliance is a hub for sharing, learning and working collectively. The regional networks operate independently, drawing fully on their individual approaches and strengths.  Within the Global Alliance the networks are able to benefit from each other’s viewpoints and experiences.

The first annual meeting coincides with the 20th anniversary of the United Nations Security Council Resolution 1325 on Women, Peace and Security. The theme of the annual meeting and a key task for the Global Alliance is to help carry out the resolution over its next 20 years. The sentiment among the participants is unanimous: much more must be done.

“Patriarchy continues to play a key role in excluding women, placing them at the margins instead of securing their participation at the peace table,” stressed Mona Omar, Member of the Board of the National Council of women and former Assistant Minister for Foreign Affairs of Egypt. 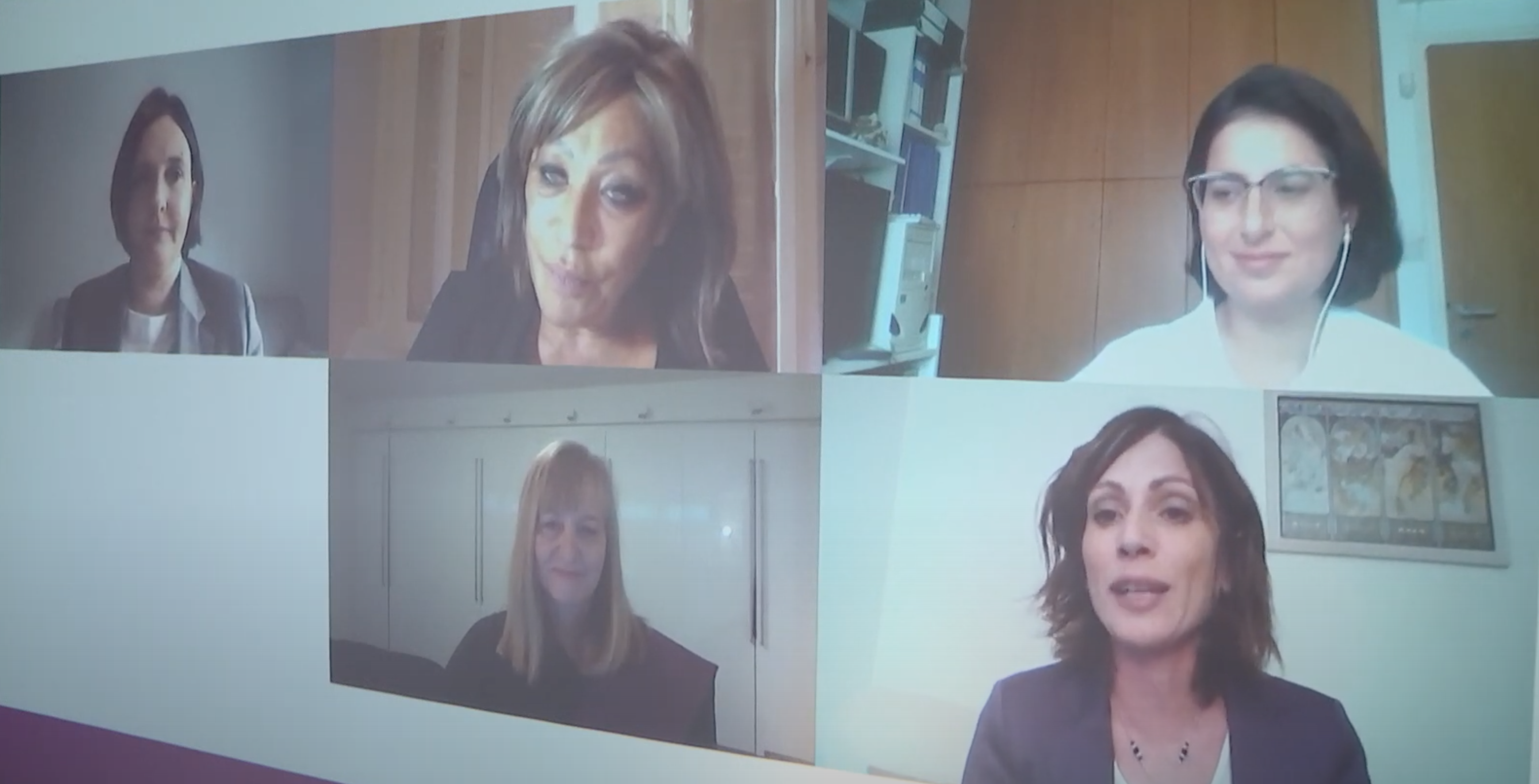 Once adopted, Resolution 1325 soon entered the official rhetoric of many national and international actors. But despite some progress, the practical implementation of the resolution is still scant in many areas.

“We need to advocate, share information and speak with one voice. This will help in pushing our national governments,” said Patience Chiradza, Commissioner at National Peace and Reconciliation Commission of Zimbabwe.

One mission of the Alliance is to amplify the voices of not only women mediators and experts, but all those who are not heard in the business as usual way of peace-making. The regional networks advocate and work together with the UN system and regional organisations to translate words to concrete action.

“Networks are about elevating and about the pressure. As a network, we can say we are here and we will not disappear,” declared Sanam Naraghi Anderlini, Founder and CEO of ICAN and Director of the Centre for Women, Peace and Security at LSE, “We are able to change the narratives.”

Foregrounding neglected voices and actors is not merely a matter of equality or justice; it is also highly pragmatic. Research shows that women’s involvement in peace processes is a fundamental element of building sustainable peace. A formal peace agreement, although a major achievement, is only one step on the path to peace. Most peace agreements are violated and fall apart within a few years of being signed. If an agreement is created without the participation of key groups and actors from the broader society, its chances of survival are paltry.

“If you don’t have the whole society together, men and women, aiming for and building peace, you will not have peace,” said Päivi Kannisto, Chief of the Peace and Security Section at UN Women.

CMI is supporting the Global Alliance in organising this year’s annual meeting and a long-standing operational partner of the Nordic Women Mediators Network. 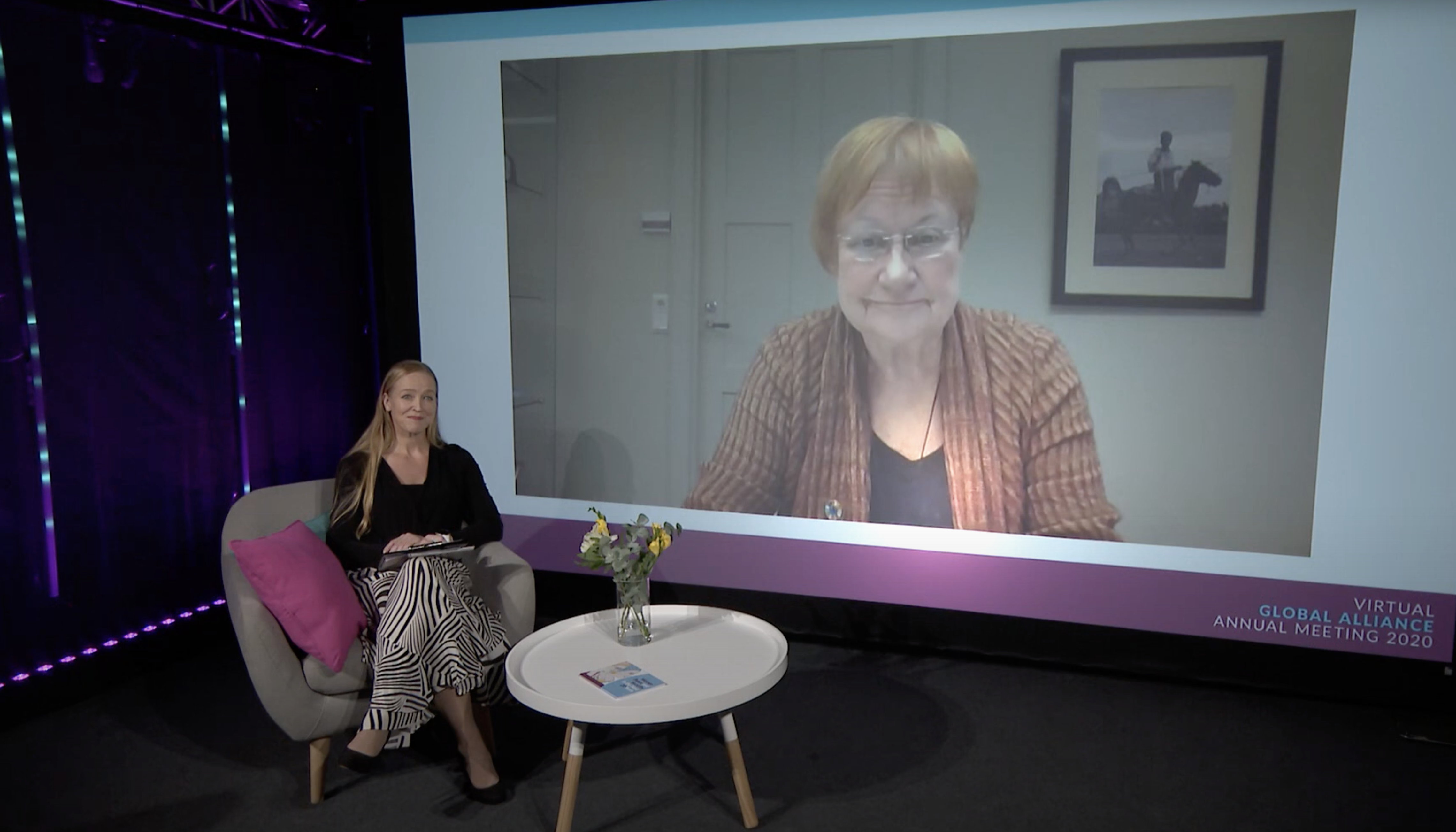 The closing event for the annual meeting will be on 22 October. You can register for the event here.

Here you find the recording of the opening session of the Global Alliance annual meeting.