Increasingly, armed groups, or Non-State Armed Actors (NSAAs), are becoming key players in conflicts. Because of this they need to be a part of the solution when creating durable peace. Independent conflict resolution organisations such as CMI can open up informal dialogue with armed groups and so lay the foundations for lasting peace processes. 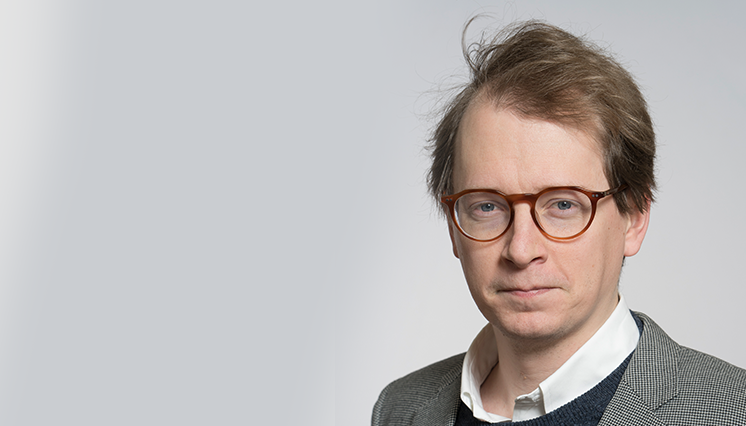 The nature of war has altered since the end of the Cold War. Whereas war has traditionally comprised confrontations between states, present day conflicts are typified by being within national borders. They also often involve one non-state armed group fighting against another armed group or against the state’s security forces. Conflicts break out in fragile states where state structures have only limited capacity to provide people with basic services, well-being and security. Conflicts in their current form also pose new problems for peace-building. The rise of armed groups as key players in conflicts requires that, for a durable peace to be possible, they must be included in peace processes.

All key armed groups must be included to bring about peace

In fragile states, armed groups are often seen as perpetuating instability and undermining peace prospects. Yet, non-state armed actors are diverse groups with very different goals, organisational structures, strategies and ideologies. Their core goals vary from political to economic and ideological aims. Some are highly hierarchical and strongly tied to a particular region, while others operate transnationally and are based on loose networks. The relationships between armed groups and the surrounding society also vary greatly, from open hostility to a situation in which a certain group may provide services that are perceived as being the ambit of the state.

The wide variety of armed groups calls for different approaches. The decision as to whether or not to involve a group in peace-building must be made on a case-by-case basis after careful consideration.

The war on terrorism has increased mistrust

The inclusion of armed groups in peace efforts is rarely problem free. Making overtures to them may entail political and security risks. Individual states and the international community are for this reason wary. The war on terrorism has contributed to an increased ambivalence on this score, and the legislation it has engendered has narrowed the scope for action concerning armed groups.

This reticence on the part of governments and official political actors is also explained by the fear that starting dialogue with and bringing armed groups on board in political processes can be seen to legitimise their stature. But independent actors are able to establish links with armed groups without such risk.

Sometimes the exclusion of armed groups from political processes may be justified, but we should bear in mind that excluding certain groups, or sections of them, from peace processes will not make them vanish.

Benefits outweigh the costs of exclusion

There is growing recognition that armed groups need to be part of the solution if and when they are also part of the problem, and, more broadly, part of the society affected by conflict. If such actors are not taken into account in one way or another during a peace process, there’s a danger that they will intentionally undermine the negotiations.

It’s possible to involve armed groups in various ways. They can take part in informal negotiations or be party to formal peace talks.

Before actual negotiations, it is important to carefully take a measure of the groups involved, work out how to act towards them, try to build confidence, and facilitate the flow of information between all relevant parties. Ultimately, after careful consideration, there has to be a decision on how to involve the armed groups in actual negotiations.

Once negotiations have begun, the approach should be pragmatic. In some cases there may be a need to support armed groups’ opportunities to take part.

The negotiating readiness of these groups can be developed, for example, by improving their ability to compromise and to clarify their own goals. What do the armed groups definitely want to stick to, on what can they be flexible? In other cases, it may be important to develop approaches that take into account the political objectives of the groups and ensure that their voice is widely heard on all matters affecting them. Supporting informal dialogue between the armed groups and other parties throughout the process may also be crucial.

Armed groups also have an important role to play in the implementation phase of a peace agreement. They have the capacity and the capability to contribute to both ending violence and increasing stability in the post-conflict period.

Independent conflict resolution organisations, such as the CMI, are sometimes better able to establish contacts with armed groups than state officials. CMI’s advantage is its independent  status, allowing both room for manoeuvre and agility of action. There is also less of a risk of augmenting the legitimacy of armed groups. Opening informal dialogue with them can, if successful, increase understanding not only of the armed group itself but also of the ongoing conflict and the things needed to resolve it, build confidence and lay the foundations for a sustainable peace process.

CMI experts Sylvia Rognvik and Mimi Massala also contributed to this blog. The blog was originally published in Finnish in online newspaper Uusi Suomi in 2018.