“This pandemic has given us time to pause, think and analyse”

Peace Notes continue with an interview with CMI’s Senior Advisor Yasar Qatarneh, who lives in Amman, Jordan.  Yasar Qatarneh is used to remote working for CMI, but the Covid-19 crisis has given this an added dimension. 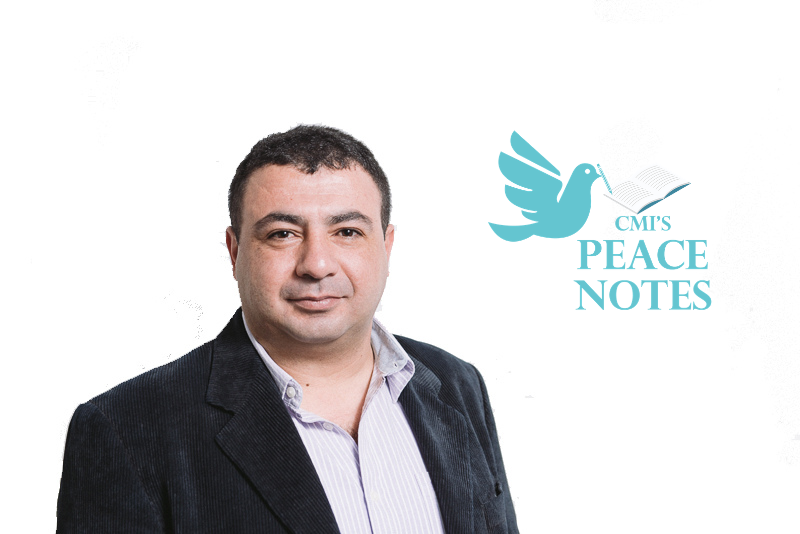 Yasar Qatarneh takes the video call in the living room of his apartment in Amman, Jordan.

“CMI used to have an office here too, but some years ago we realised we didn’t really need it.”

Yasar is already used to remote working with his team, since many of them live in different countries. His work usually entails much travel, but, like everyone else, the pandemic has meant he has to work from home.

“Jordan adopted strict restrictions right from the start and has managed very well to limit the spread of the virus”, says Yasar. During the early weeks of the pandemic, the country was in a complete lockdown and the citizens were not allowed to leave their homes. Now they have a curfew from 8am to 7pm and some restrictions have been lifted. “Jordanians have understood why we have the strict measures, but they are of course hoping life would become more normal soon”, he adds.

Yasar has worked for CMI for over a decade. In 2010, he started as a Senior Project Manager for CMI’s foresight project. He worked with key officials, advisers and scholars in Jordan, Lebanon, and Egypt to support conflict prevention. Since then he has continued to work as a Senior Advisor for CMI’s Middle East and North Africa unit. 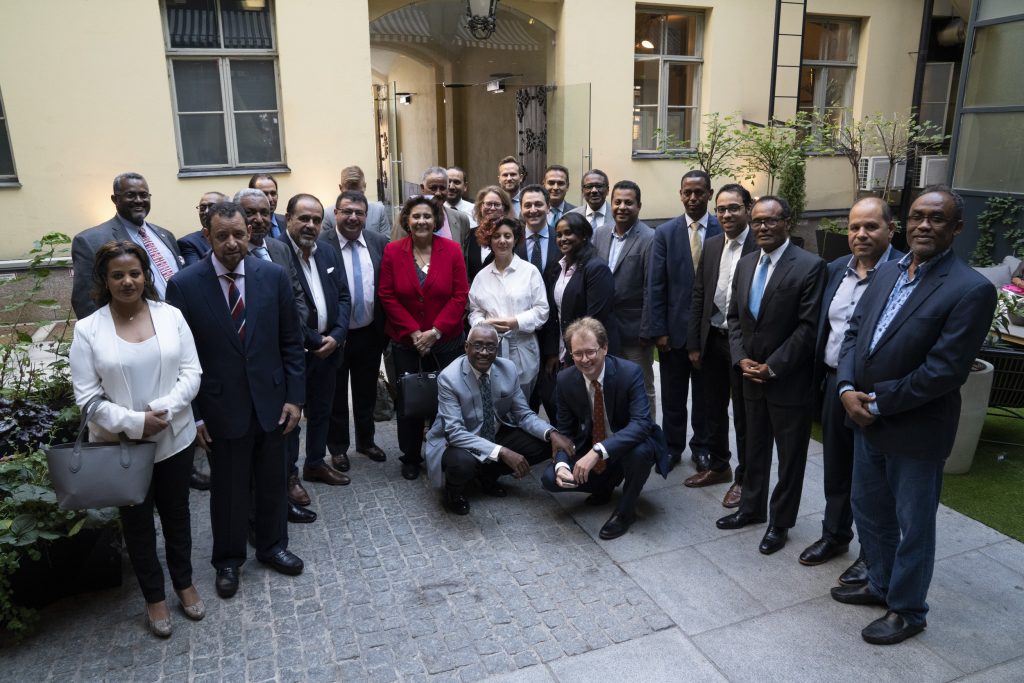 In 2019, a group of stakeholders from the Red Sea region visited Finland.

Yasar is now working on CMI’s Red Sea project, a joint venture for CMI’s Sub-Saharan Africa and Middle East and North Africa units, since the Red Sea spans both regions.

“We are trying to facilitate and provide a venue for dialogue among stakeholders in the region from different quarters on future opportunities for cooperation, be it economic, political, or security related”, Yasar explains. ”We thought that an incremental approach would be best, because of the region’s complex dynamics and existing conflicts and disputes.”

During the pandemic, the team has organised workshops online. Reaching out to new contacts and building trust with them would be difficult to accomplish in a virtual setting, so the team has instead focused on maintaining the networks they created before the onset of the pandemic.

Yasar is pleased to see that all their networks have understood the need to continue this regional engagement. “And it could have been a challenge during normal times —  I mean some people did not find it suitable to engage virtually— but now they understand that this is the only way and they don’t mind.”

“Actually what really concerns me now is that I will get used to this and will not travel at all when there is a chance do the meetings online. I have not reached that point yet but I’m afraid that I will”, Yasar laughs. 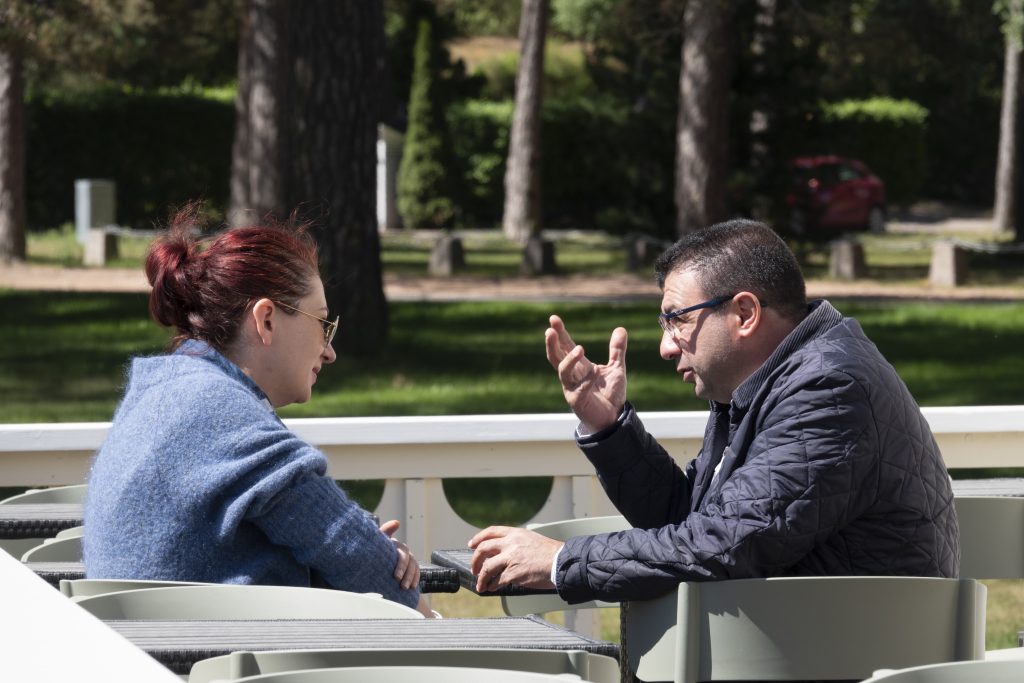 Throughout the pandemic, CMI has held meetings for all staff on a regular basis on Teams. “During the past months I’ve got to know my colleagues better than ever”, Yasar says. “At the same time, we are also getting to know our organisation better”, he adds.

“So, this pandemic has provided us time to pause, think and analyse, and revisit many things that we did not have time to consider before”, Yasar says. “Now, we have a more concrete understanding of our activities and a more accurate sense of priorities. “

”We know now better what we need to focus on”.

Peace Notes is CMI’s series of short accounts of CMI staff in different regions. In each article a staff member describes their work and how the global coronavirus pandemic impacts the situation they work with.