Cooperation with independent organisations like CMI has become a key element of the UN’s peace mediation work. “It’s a good symbiosis,” says Kai Sauer, Under-Secretary of State at the Ministry for Foreign Affairs of Finland and CMI board member. 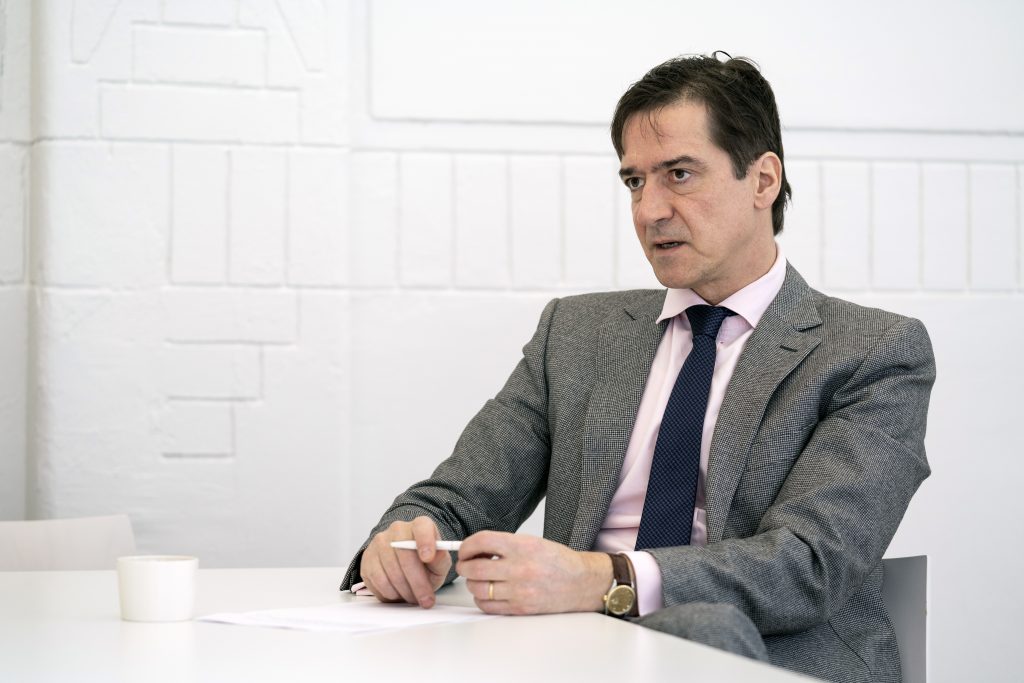 The United Nations will reach the venerable age of 75 this year. The organisation was established on 24 October 1945 amidst the devastation of the Second World War. The UN’s task was above all to ensure that future generations would never have to suffer the horrors of war.

But in this anniversary year the UN hardly deserves a very complimentary rating for task performance. The world is a more troubled place than it has been for a long time, with several intractable wars raging, from Syria to Yemen. Rising antagonism between the major powers has incapacitated the UN Security Council, the key task of which is to safeguard world peace.

“This highlights the ineffectiveness of the UN. The organisation has been marginalised from quite a number of peace promoting processes. One example is Syria,” says Mr. Kai Sauer, Under-Secretary of State for Foreign and Security Policy at the Ministry for Foreign Affairs of Finland.

Sauer is a long-standing diplomat who served as Finland’s Permanent Representative to the UN from 2014 to 2019. He started as CMI’s board member last December. 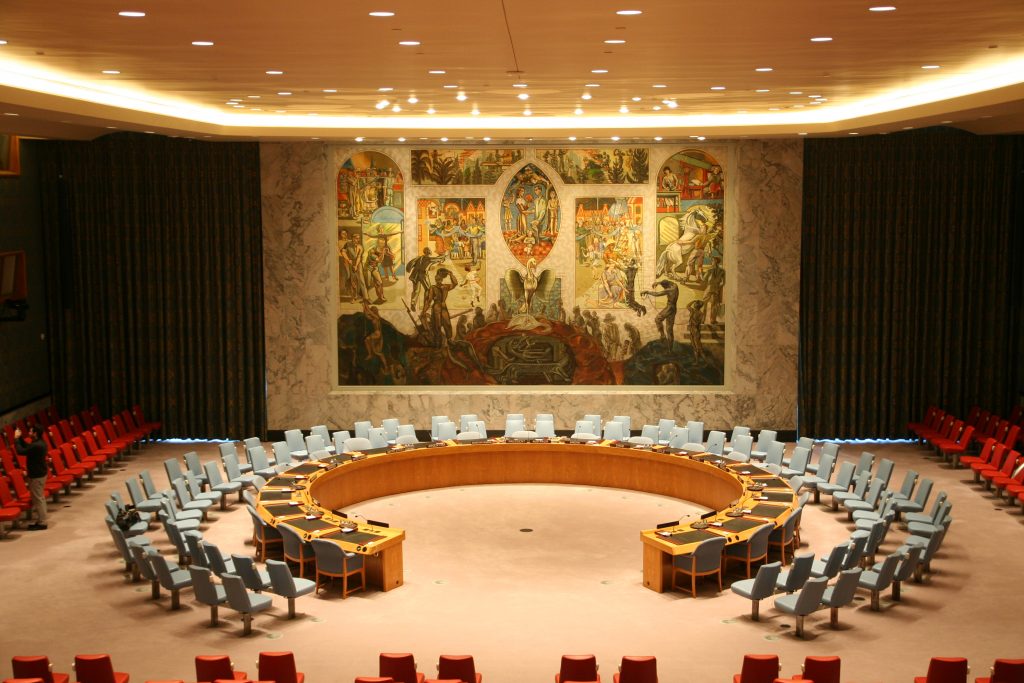 Scope for quiet diplomacy in conflicts

But Sauer points out that despite the difficulties incurred by major power relations, the UN has made advances in the field of peace mediation this millennium. Finland has played an active role in this, in particular when the normative basis for peace mediation was created at the UN. Also, Finland has promoted the strengthening of the role of women and young people in peace processes.

Support of independent actors such as CMI has become increasingly important for peace mediation activities of the UN to succeed. The informal nature of the work of organisations provides opportunities and freedoms. Unlike the UN, non-governmental actors are able to build trust between the parties to a conflict without the weight of politics, and out of the glare of publicity. At best, this work supports an official peace process being led by the UN. 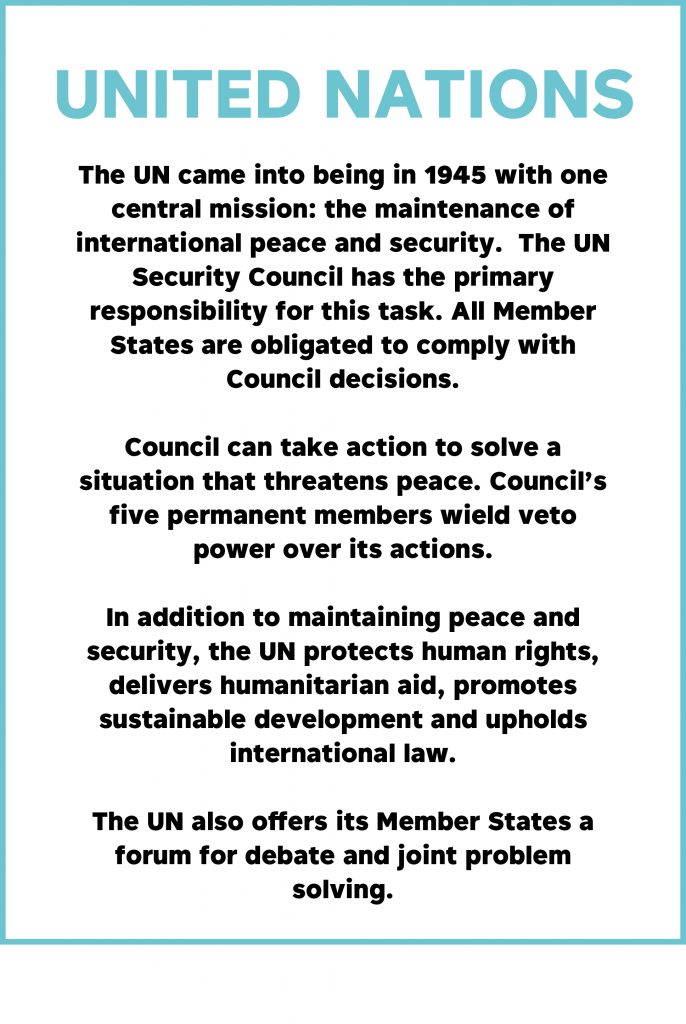 “Through independent organisations, the UN is capable of doing things that it cannot manage on its own. It’s a good symbiosis. CMI is one of the leading organisations in this cooperation model,” Sauer notes.

He says that in places such as Syria and Yemen the informal diplomacy of independent operators has been beneficial.

“There haven’t been any breakthroughs here. But there are several tracks that will hopefully at some point yield a result. There is much scope in these conflicts for this sort of quiet diplomacy.”

The UN’s achievements in the area of peace have remained modest in recent years, but there have been successes in other fields. Humanitarian aid saves lives and alleviates human suffering. Sauer highlights the UN Sustainable Development Goals, the 2030 Agenda, as the greatest success during his time as ambassador.

“Of course the UN is essential when you look at the 75-year-old organisation as a whole.”

The primary role of the UN, he says, is to provide a platform for equal dialogue between the governments of different countries.

“There’s no such global forum anywhere else.”

Secretary-General Guterres has launched a comprehensive reform programme to improve the effectiveness of the UN. Sauer says that many of the problems are inherent, resulting from a “management by committee“ style. And he would restore the political idealism that led to the UN.

“Hopefully, the UN will continue for the next 75 years. As to whether there will be enough results in terms of its efficiency, I’m not sure.”