Economic and security policy rivalry is generating tensions in Asia. The situation is such that Finnish expertise in preventing and resolving conflicts is in demand, writes Oskari Eronen, CMI’s Head of Asia. In Myanmar, CMI is supporting the national peace process involving the government and armed groups. 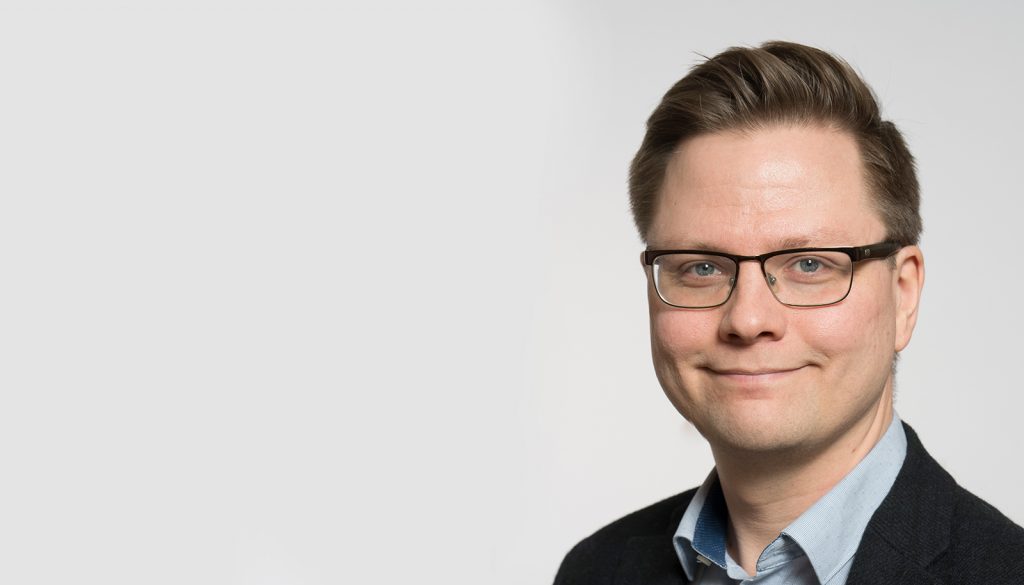 Both politically and economically, Asia’s importance is growing apace, and this is also reflected by our debates here in Finland. With growth comes risk. If we view the continent in terms of the potential for conflict, two things stand out.

Internally, many countries are characterised by the instability brought about by rapid economic and social development that their central governments are trying to control, in part forcibly. Such actions are liable to politicise conflicts so that they derive an impetus from things like inequality, identity, religion, or ethnicity. In this way, such conflicts can also find a broader resonance beyond their national borders.

The foreign relations of Asian countries are undermined by a number of historical burdens and cold war settlements, including unresolved border issues. A more recent factor concerns China’s economic and political ascent as a global superpower and the efforts of other states to respond to the challenge. China’s massive infrastructure program in Asia, Europe, and Africa (the Belt and Road Initiative, BRI) has attracted much attention and indicates that it wants to ensure the mobility of raw materials, energy, and goods.

Over recent decades, Asia has been largely described via its economic success story. But now, alongside this, security issues concerning missiles, sea routes, and information technology are emerging. The recent debate on the security threats posed by China’s 5G cellular networks is a good example of this.

We can’t divorce geopolitics and geo-economics from one another. It’s not only China and the United States that are readying themselves for economic and security rivalry, but also regional powers. We can expect India, for example, to pursue its own third line according to its foreign policy traditions.

It remains to be seen what the impacts of global and regional competition will be on smaller states. How far will they have to choose sides or new arrangements in order to be able to cooperate with several rival camps? There are good experiences of regional cooperation in Southeast Asia, particularly over economic issues.

One country trying to find its way forward is Myanmar. Over the past decade, it has opened up to international cooperation and started to move from military to civilian rule. At the beginning of this year, CMI launched a project in Myanmar to support the national peace process between the central government and ethnic armed opposition groups. The peace process has not progressed as desired, with the political dialogue stuck and the ceasefire being broken. CMI’s advisers have been invited to help develop cease-fire monitoring as a building confidence measure.

Myanmar is a socially, economically and politically a highly multi-tiered country, where disputes are rooted in complex local and national tensions. And these also have links to surrounding countries – China, Thailand, India, and Bangladesh – which underscores the need to grasp regional dynamics.

CMI wants to develop its expertise and networks in Asia, and to identify situations where Finnish expertise would add value in conflict prevention and resolution. Following an exploratory phase lasting a few years, we decided last autumn to expand our programme operations to Asia. The new regional team will continue the previous work in the region of CMI founder, President Martti Ahtisaari. The 2005 peace agreement in the province of Aceh, Indonesia, was a process supported by President Ahtisaari, the countries of Southeast Asia and the EU, and one which continues to underpin awareness of CMI in the region.