On February 25, six Libyan national political parties and political organizations signed the Libyan Political Charter. In the charter the parties commit to promoting a democratic political life that ensures the peaceful circulation of power, the renunciation of violence and the policy of exclusion, marginalization, alienation and domination. 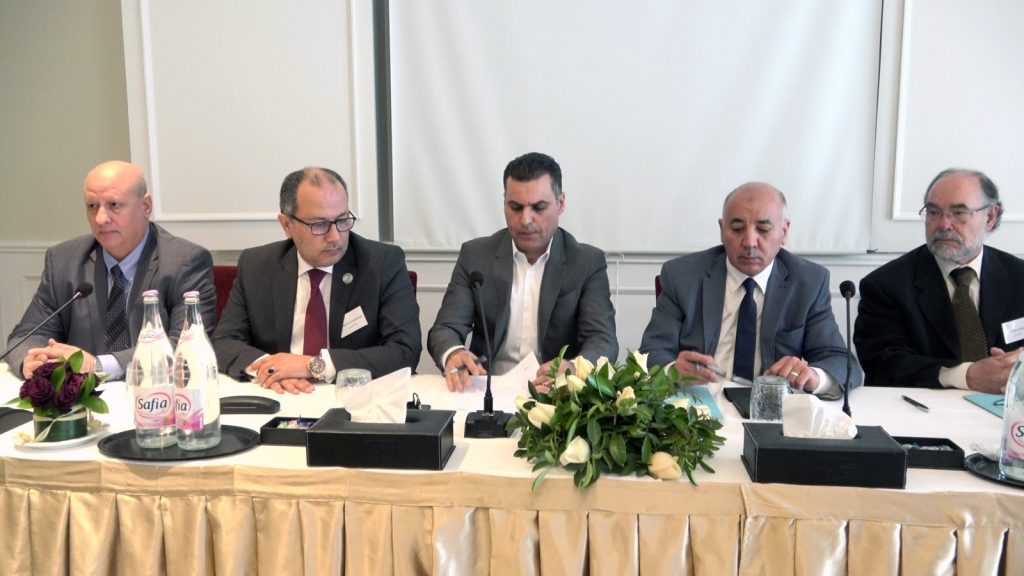 Political parties and organisations signed the charter in Tunis on February 25.

The charter is based on a joint belief that political parties and political organizations are the basic instrument for building a democratic state.

The parties signed the charter at a time when Libya is experiencing a political division that has led to the deterioration of life conditions and increased the suffering of the citizens.

CMI has over the past three years facilitated dialogue between political parties.