The European Parliament appreciates the success in promoting dialogue in Moldova

The Official Working Group on Gagauzia visited Brussels on 7-9 November. The dialogue activities were hosted by the European Parliament and they were organized in cooperation of CMI and European Parliament’s Mediation and Dialogue Support Unit focusing on the role of parliaments in dialogue and mediation processes. 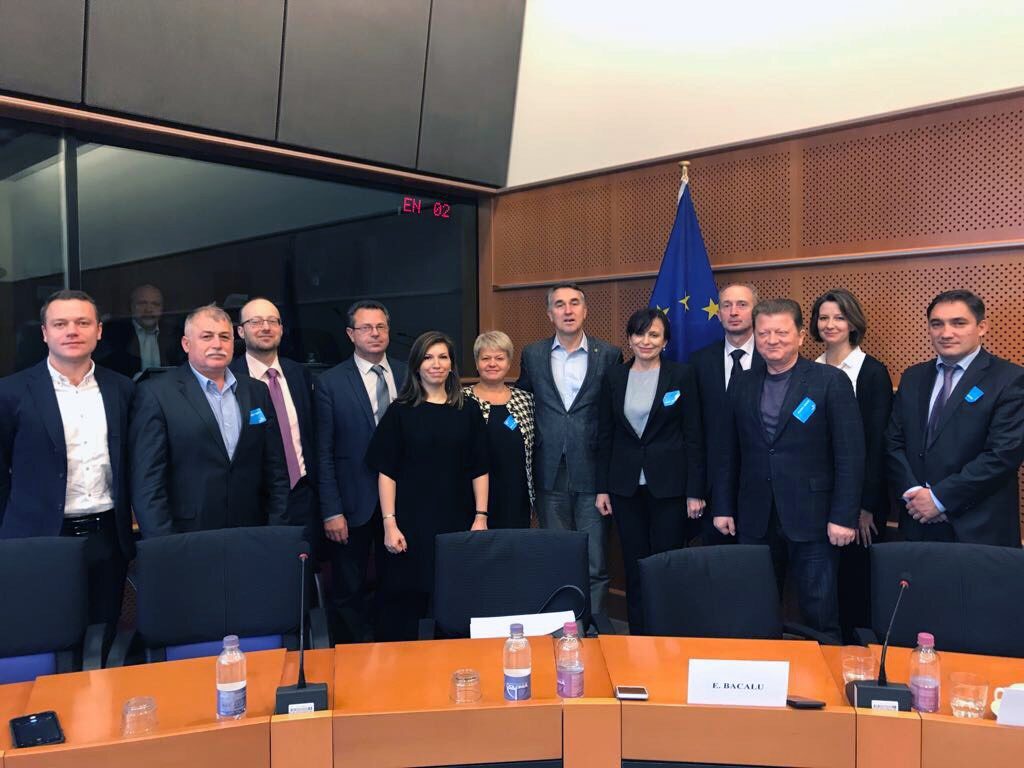 In addition to meetings with the representatives of the European Parliament, the programme included a workshop with experts on South Tyrol and Aland Islands autonomies which was organized with the support of the OSCE High Commissioner on National Minorities.

Mr. Cox commended the Official Working Group on their effort to carry the dialogue. In recognizing the important task that this group has undertaken, he addressed the group saying: “If you have a joint vision, interest and values that drive you as a group for an integrated and more prosperous country, then you will succeed.” Members of the Working Group welcomed the opportunity to share the Moldovan experience in parliamentary dialogue on autonomy issued and agreed to continue collaboration with European Parliament and its different initiatives on dialogue. 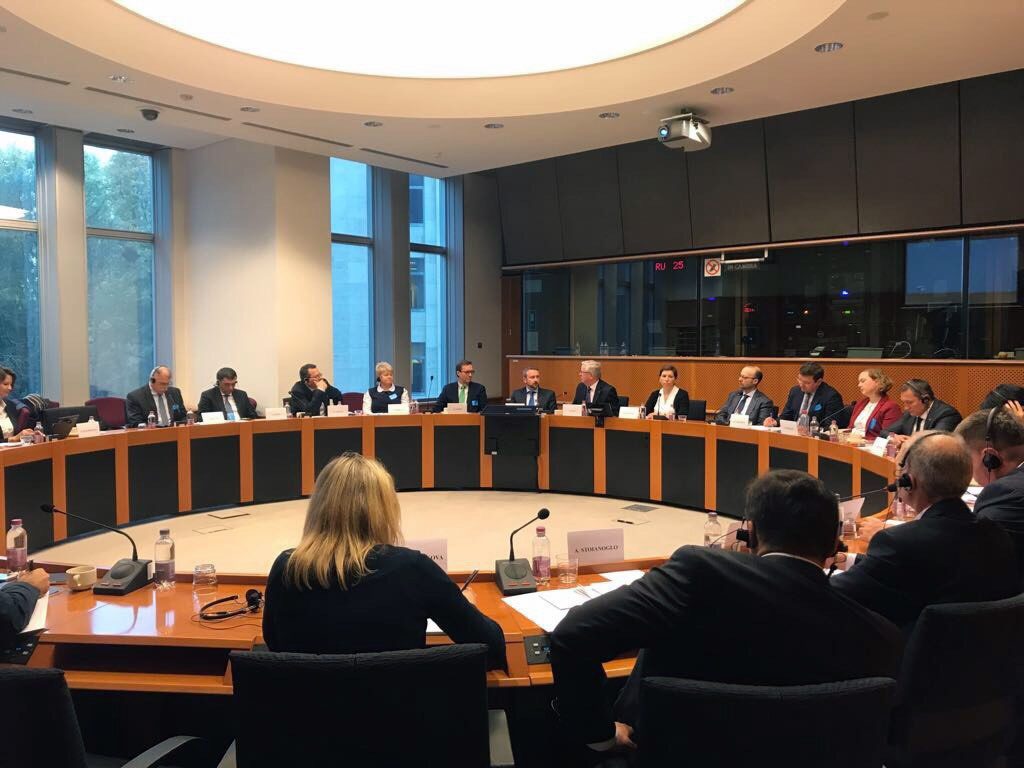 The working group improves the functioning of Gagauzia autonomy

The official working group resumed its work on 26 October in the fall session of the Parliament, upon initiative of the Speaker and participation Gagauzia’s People’s Assembly. The Speaker welcomed the cooperation of the members of the Parliament and People’ Assembly MPs and invited the group to carry on the dialogue to improve the functioning of the autonomy.

The working group between Chisinau and Comrat legislators was created in November 2015 to improve the functioning of Gagauzia autonomy within the constitutional framework of Republic of Moldovan and based on the 1994 Law on the Special Status of Gagauzia. The key tasks of the group include improving center-autonomy relations, and contribute to legislative harmonization in the national and autonomy levels.

The dialogue between Chisinau and Comrat legislatures is facilitated by CMI within the project “Supporting the efficient exercise of Gagauzia’s autonomous powers within Moldova’s constitutional framework”, funded by the Embassy of Sweden in Moldova.