CMI and its Palestinian partner Masarat brought together different Palestinian communities to discuss how they create opportunities for ordinary Palestinians to be involved in reconciliation. 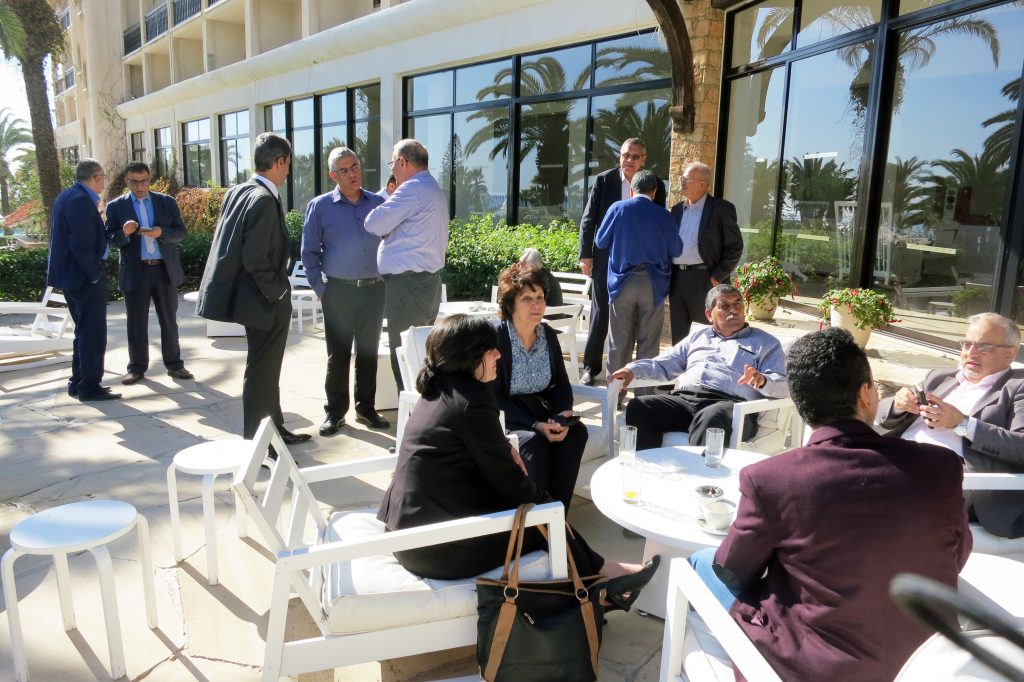 As a result of the national division in Palestine and in the absence of functioning democratic institutions, the ability of Palestinians to engage in political discussions has narrowed.

CMI with our Palestinian partner Masarat brought together recently a group of Palestinian actors from the different Palestinian communities to discuss how they could create opportunities for Palestinians to be involved in reconcialiation. The two-day workshop took place in Larnaca Cyprus. Participants came from West Bank, Gaza Strip, Israel, Lebanon and Jordan.

The group agreed that the three main strategies of its work would be:

1. Awareness. Raising awareness of the Palestinians about the issues at hand, also by increasing their understanding about how the division affects them personally. Also, the group considered it important to include everyone, all the sectors and also work outside the normal elites – work in the rural areas and the Palestinian camps. This would allow them to mobilise people.

2. Networking. Through networking with different sectors and actors, the group would again be able to mobilise other people in the communities interested to support the activities of the group. This would increase the mobilization and outreach of the activities. 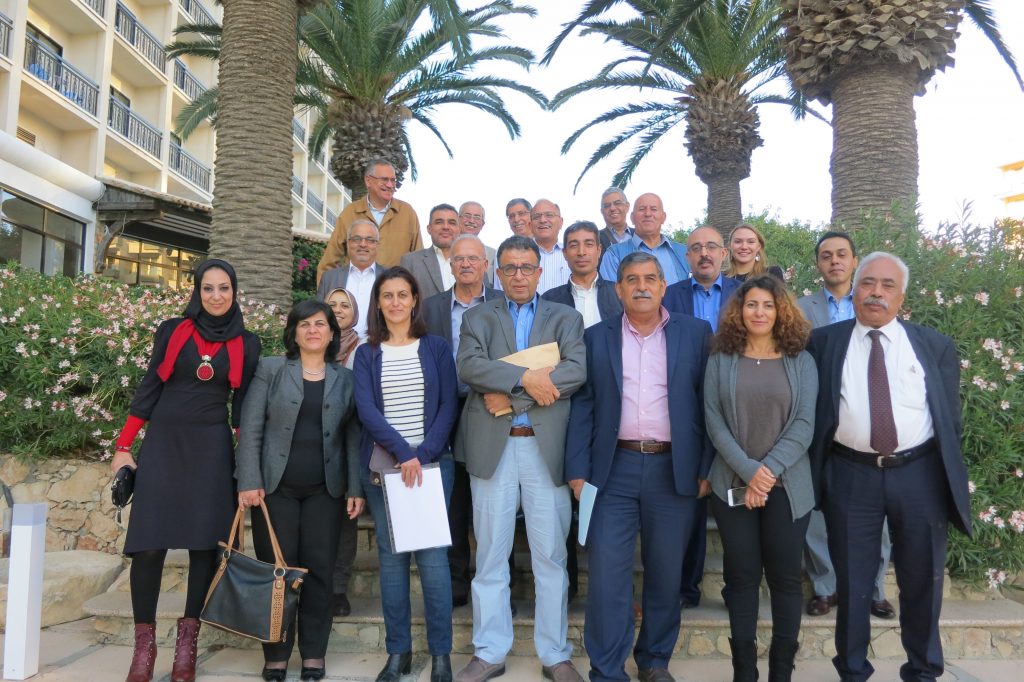 CMI believes that Palestinian reconciliation can support the democratic development of Palestinian society, and in the long run also contribute greatly to peace and security throughout the Middle East.