The members of the official working group supporting efficient exercise of Gagauzia’s autonomy within Moldova’s constitutional framework adopted their first joint legislative initiatives. These initiatives will now be passed to the Parliament of the Republic of Moldova for consideration. 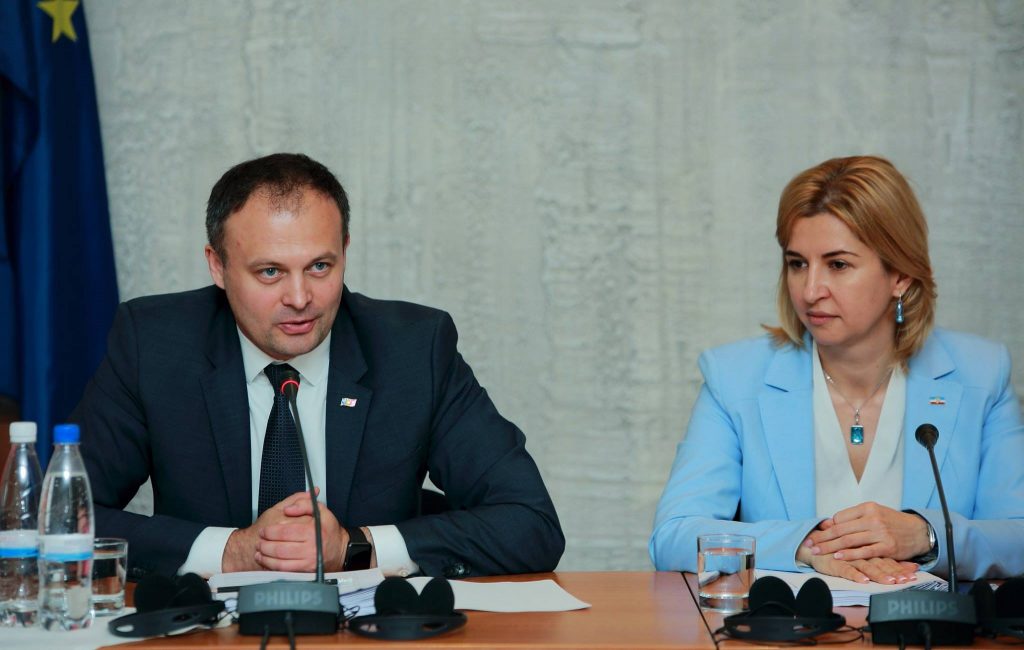 On June 28, 2016, the members of the official working group on Gagauzia held a session attended by the Speaker of the Moldovan Parliament Andrian Candu, the Governor (Bashkan) of Gagauzia Irina Vlah, and the Chairperson of Gagauzia People’s Assembly Dmitri Constantinov. All three and the other officials present praised the work of the Group and noted the impressive progress that had been made during the first six months of the Group’s activity. Those present also brought attention to the fact that the dialogue established within the group had significantly improved relations between Chisinau and Comrat. The meeting was also attended by representatives of the OSCE Mission to Moldova. Mr. Candu expressed his appreciation for CMI’s contribution to the process: “We would like to thank the Crisis Management Initiative (CMI) for its mediation support and contribution to development of the dialogue between the Parliament and the Gagauzia People’s Assembly.” CMI supports the work of the official working group through mediation and facilitation, and remains involved in implementing an informal dialogue process in support of the official process. CMI has facilitated the work of the Group within the framework of the project “Supporting the efficient exercise of Gagauzia’s autonomous powers within Moldova’s constitutional framework” implemented by CMI with financial support of the Ministry of Foreign Affairs of Sweden.

This meeting of the working group took place six months after the start of the official process. The work undertaken during the meeting will be finalized within the current session of the Moldovan Parliament, which resumes in the autumn. During the meeting, the Group unanimously approved a progress report that outlined the importance of the dialogue between Chisinau and Comrat. The main achievements of the Group were also presented. Mr. Constantinov noted, in the short time that the Group has been in operation the relationships between the center and the autonomy have improved: “I believe that our relationships will improve further, which will bring benefits for both Chisinau and Comrat.”

In the course of the spring-summer parliamentary session, the Group has adopted twenty-one decisions. All of these have focused on implementation of existing socioeconomic competencies of Gagauzia. The many decisions that have been taken during the present parliamentary session included reallocations from state funds and international credits, establishment of an Agency for Regional Development in the autonomy, and promotion of a four-year Programme on Socio-Economic Development for Gagauzia. 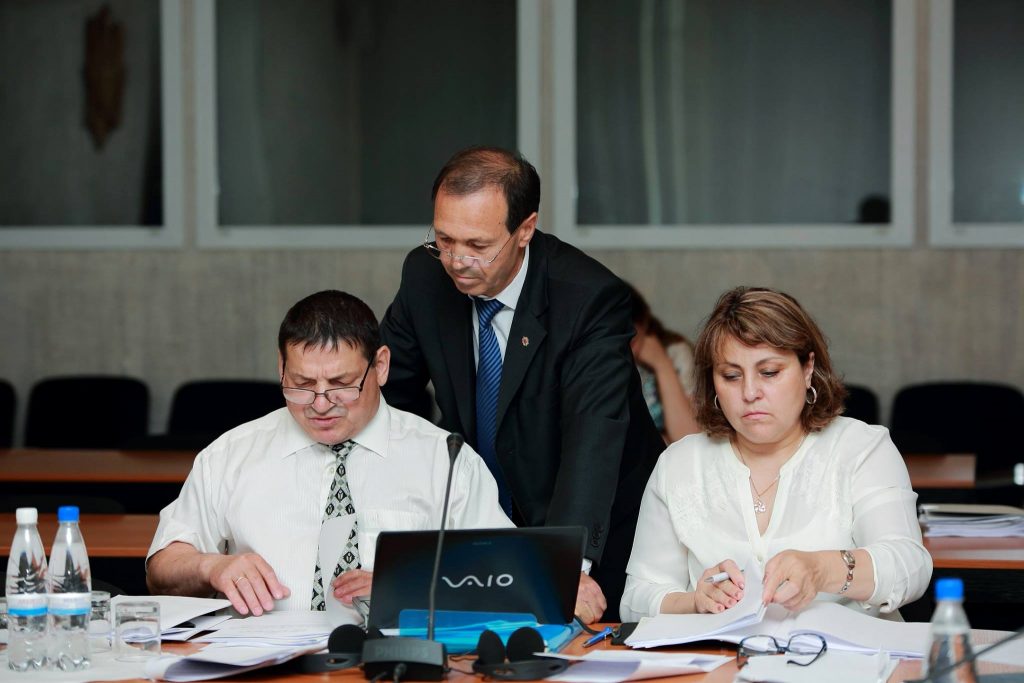 Legislative initiatives approved to strengthen the status of Gagauzia

For the first time since the official process began, the working group also discussed and approved legislative initiatives to strengthen the status of Gagauzia within the Republic of Moldova. These decisions concern special administrative status for the Autonomous Territorial Unit of Gagauzia within the administrative-territorial division of the Republic of Moldova. They also concern the introduction of special status for the Gagauzia People’s Assembly, and for the Governor and Executive Committee within Moldova’s Law on Local Public Administration and Law on Administrative Decentralization. The group also voted to recommend an amendment to Article 27 of the Law on the Special Status of Gagauzia. This amendment will ensure that no modification in the respective Law can be made without the prior express consent of the Gagauzia People’s Assembly. If adopted by the Moldovan Parliament, the amendment would strengthen the dialogue process between Chisinau and Comrat, which is aimed at tackling harmonization of national- and autonomy-level legislation in the next phase of the group’s work. Governor (Bashkan) of Gagauzia Irina Vlah summarized the situation well: “Today has seen the first legislative initiatives adopted by the group. These are the first steps on the path towards harmonization of legislation and delineation of competencies. Successful implementation and continuation of the CMI-led project will help to give a positive impulse to this process and will create a positive image of the autonomy within the Republic of Moldova, which will constitute a positive example for the international community”.

CMI has established an informal platform, which helps maintain a permanent dialogue between Chisinau and Comrat on the executive and legislative levels. This informal platform also supports the work of the official process through confidence-building and joint problem-solving. As a part of the project, the Group members visited South Tyrol (Italy), Wales (UK), and the Åland Islands (Finland). In all three locations the Group studied the successful models of devolution and in each case learned about the relations between the autonomy and the central authorities. 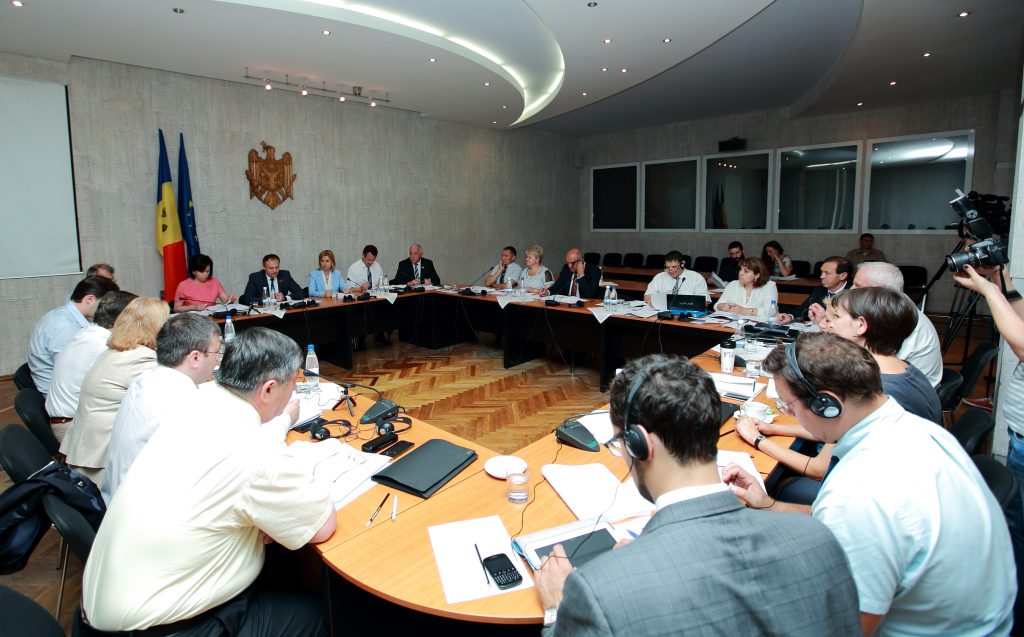