Media can also contribute to peace

The grave problems with the Libyan media were discussed at a CMI event held at the end of May in Tunisia. 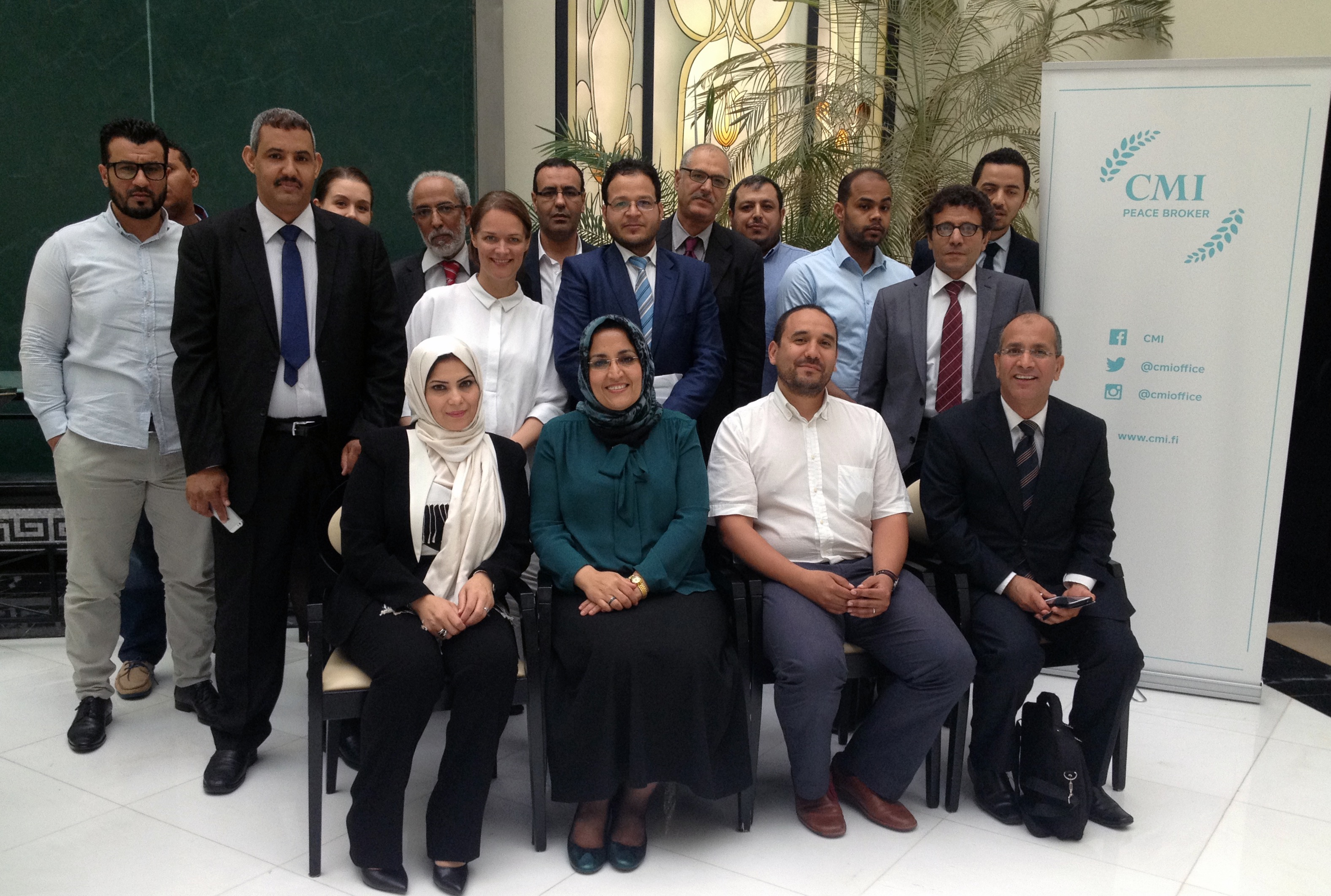 The workshop participants considered the present state of the media in Libya.

What does the media have to do with the violent conflict in Libya? A great deal, it turns out. The severe political and military polarization in Libya has fundamentally affected its media, and is also incited by many media organizations and operatives in the country. Instead of creating a better-informed populace the media has in Libya become a tool for aggravating conflict.

To help tackle this problem, CMI organized a meeting for Libyan journalists, politicians, and other influential figures with financial support from the Robert Bosch Stiftung. The meeting was held in Tunisia on 28 May. The twelve participants in the meeting together assessed the present state of the media in Libya, and sought to come up with promising solutions and possibilities for development. The meeting focused in particular on how, rather than stoking violence and conflict, the Libyan media could adopt a socially harmonizing role and become a facilitator for peace. This and other themes made for vigorous debate throughout the event, and the gravity of the present media situation in Libya became clear to all.

Finnish experience shared in the meeting

CMI presented the participants with a summary of how the media has developed in Finland. Especial attention was given to the role of the Finnish Council for Mass Media (CMM). Because of the effectiveness of the CMM and its high level of respect among the media and the general public, state regulation of the media in Finland has long been slight, and remains so. The participants at the Tunisia meeting found much to consider from the CMM case and from the Finnish media situation in general. 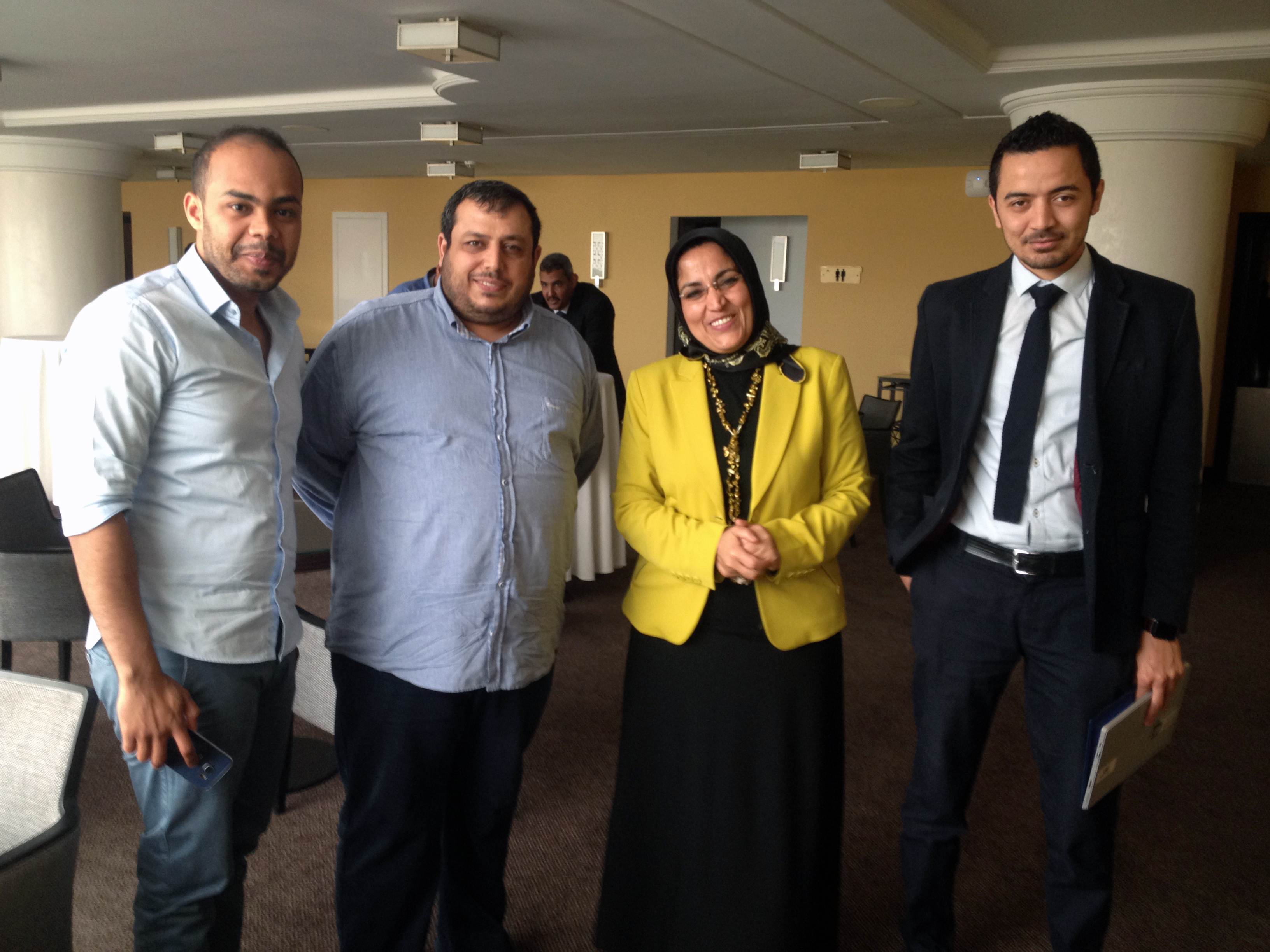 The workshop participants were Libyan journalists, politicians, and other influential figures.

After extensive discussion the attendees came up with a series of recommendations for remedying the serious problems with the media in Libya. All the participants agreed that there is an urgent need not only for legal regulation by the state, but for a code of conduct made by and for the media, and in that regard commended efforts made to this end by various organizations such as UNESCO. Draft constitutional provisions for media freedom and media conduct have been formulated in Libya, but have still not been developed into legislation. The participants also came to agreement on the need for media organizations and individual media operatives in Libya to work far harder to contribute to promoting tolerance and reconciliation. Crucial to progress in this direction, the participants agreed, is the development of far higher standards of journalism and journalistic ethics.

The participants’ recommendations were compiled and forwarded to relevant national institutions such as the Presidential Council, the House of Representatives and the State Council.

Read more on the participants and the full list of recommendations in English here and in Arabic here.

Read the Public perception survey on Libyan media in English here and in Arabic here.

Read also an Analysis on Libyan media in English here and in Arabic here. 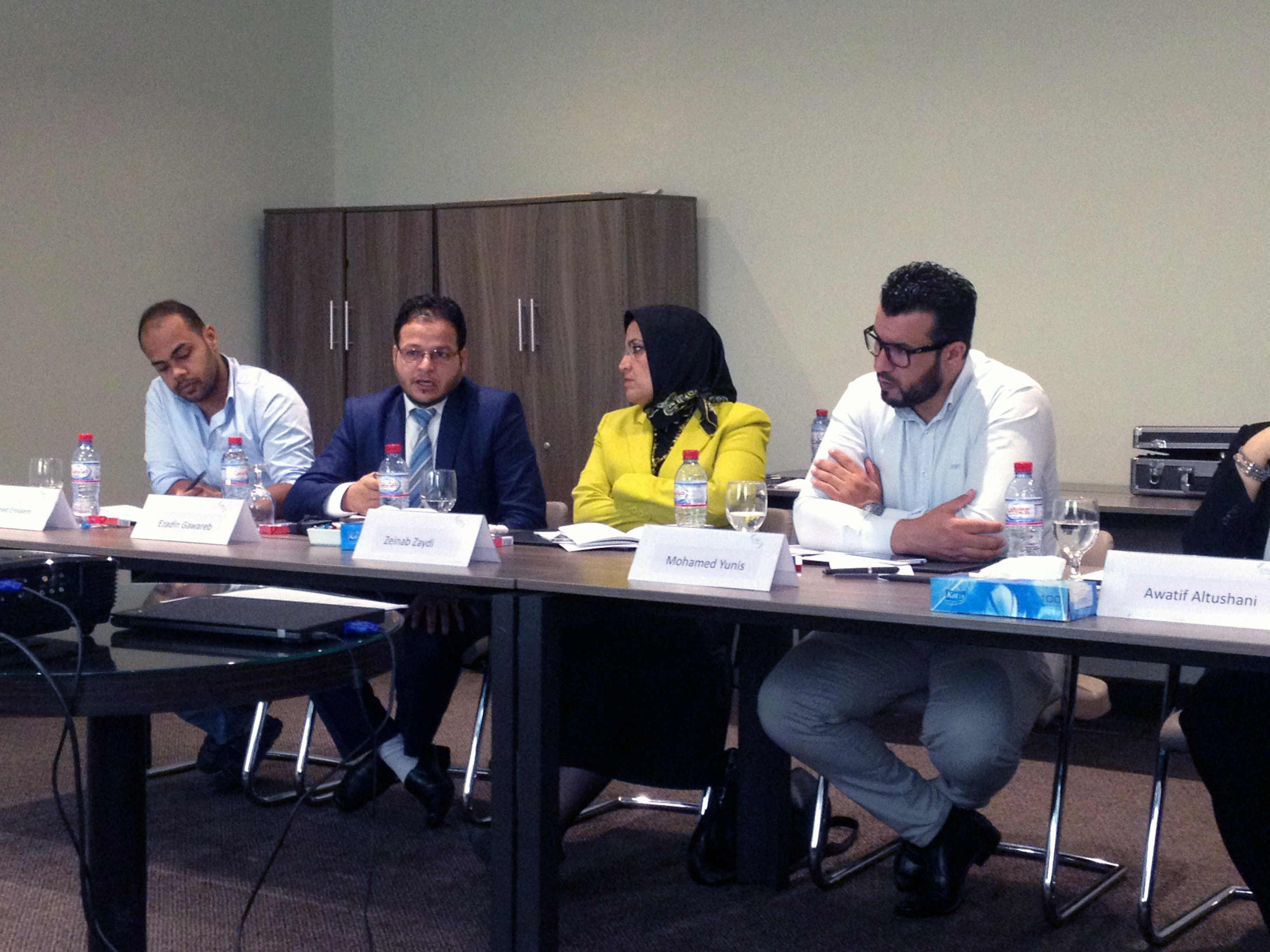 Since the fall of the Gaddafi regime in 2011, Libya’s political actors have yet to establish a new, inclusive political order. Libyan society continues to suffer from the country’s severe fragmentation of power and political polarization. To support the transition to peace in Libya, CMI facilitates dialogue among all the relevant stakeholders. These include political parties, civil society organizations, and tribal groups. The overall aim is to jointly tackle the root causes of tension and conflict.

Read more on our work in Libya and the Middle East.