CMI 15 years: This n’ that from along the way 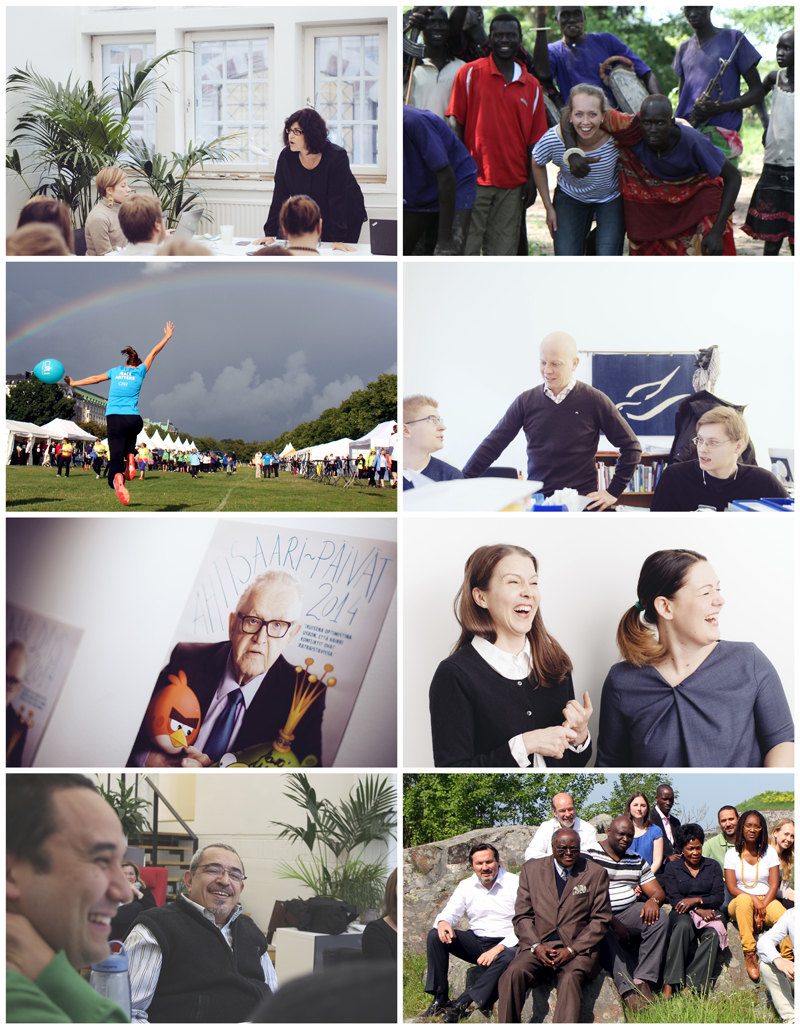 CMI took part in the charity event RunFest in 2014 in Helsinki.

The Sub-Saharan Africa team gathered for a planning retreat in Finland in spring 2014.