A slow but unstoppable revolution

CMI’s gender and inclusion expert Antonia Potter Prentice looks at how far we’ve come during the past two years in sharing the message of the importance of including women and gender issues in peace processes. 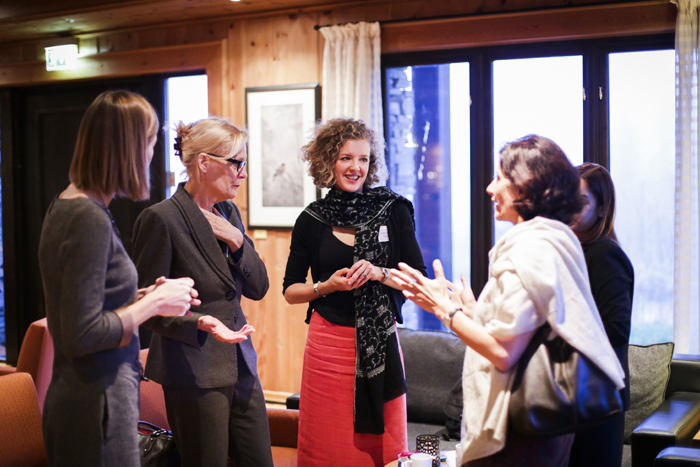 We’ve just concluded the fourth (in the series of six) high-level seminar on gender and inclusive mediation processes. This time the seminar, which alternates between Finland and Norway, was held in Oslo on 18-20 November. With these seminars, we aim to

The seminars are run in partnership between CMI, the United Nations Department of Political Affairs and the Peace Research Institute Oslo (PRIO), and are funded by the Foreign Affairs Ministries of Finland and Norway.

By now our partnership has hosted 100 high-level participants. They represent primarily the UN but have also come from the African Union, the European Union, the Organisation for Security and Cooperation in Europe, the Organisation of the Islamic Conference, as well as from diplomatic missions and private diplomacy organisations. More than one third have been women. The participants are personally invited on the basis of their seniority, and mediation experience and responsibility.

As organisers we were struck this time in Oslo by the open and engaged attitudes of even the most seasoned mediators. They shared with us their convictions and the difficulties they face with an honesty that shows how seriously they take the issue. One envoy pointed out that “belligerents competing for power may not have habits of consultation, and may cite cultural reasons for not including women; but just because this is difficult and complicated does not mean we should not be doing it”. Another noted that we are seeing “a slow but unstoppable revolution” in terms of women’s active and meaningful participation in matters of peace and security.

It was good to see how nuanced the views have become too. As one senior mediator stated: “we need to be politically literate and visionary, and recognise that women bring their politics to the process too”. This was a refreshing reflection, taking us beyond the perhaps tired stereotype of women as simple peacemakers. Women have multiple and complex identities just as men do, but their persistent marginalisation has highlighted their gender identity in ways which have been damaging to women’s political participation.

We also discussed how the magic recipe for moving forward depends ultimately on the combination of a strong women’s movement on the ground, combined with supportive political leadership, and sustained and targeted financial support.

With two seminars left to go in the series we are concentrating on further streamlining the modules to maximise participants’ opportunities to wrestle with the opportunities and challenges they face in the real cases they work on.

We are also concerned with how to maximise and sustain the impact of the seminars beyond their lifespan as they are due to end next year. We will continue our strategising on how to do this in early next year. Our aim is to particularly use the occasion of the 15th anniversary of UN Security Council Resolution 1325 on Women, Peace and Security in autumn 2015 to showcase the results of the seminars. We are also looking into how to make the materials and expertise more broadly available and effective, and how to follow up with the mediators and envoys who need further support to help concretely implement what they have learned in their processes.

The next target – a tougher one of course – is to think about how this thinking, tools and tips can be also made effective and available for the conflict parties themselves. This would help them to see how much better their cause could be served through an inclusive and gendered approach.

Surveying the animated discussions between the participants, some of whom must never have imagined earlier in their careers that they would find themselves in such a seminar, CMI’s Executive Director Tuija Talvitie reflected on the even more positive future prospects. “If we can come this far in the first fifteen years since resolution 1325, imagine how much further we can go in the next fifteen years”. 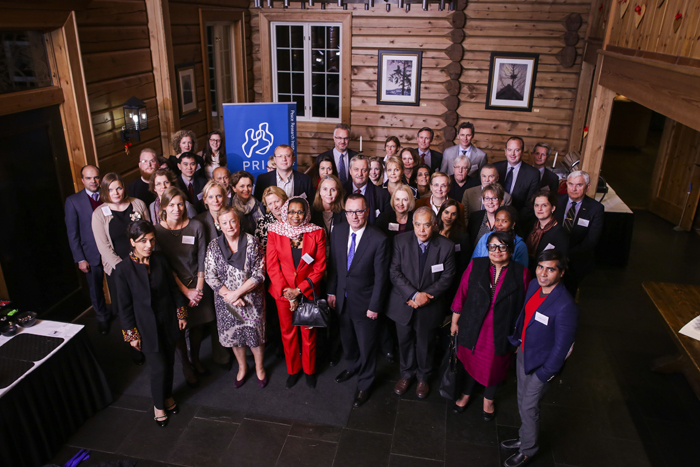 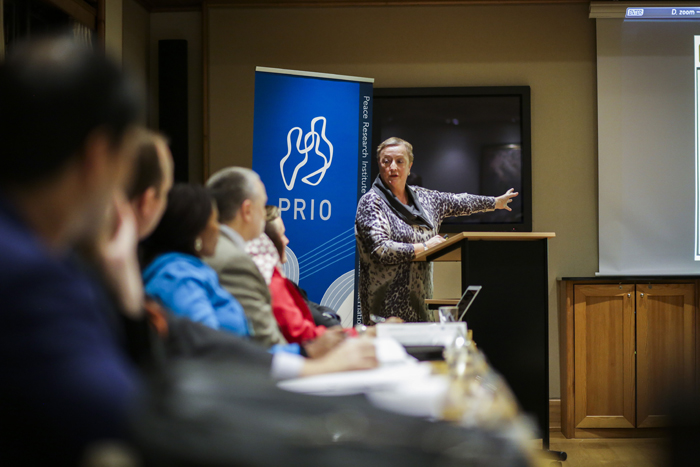 The keynote speech was delivered by Monica McWilliams. 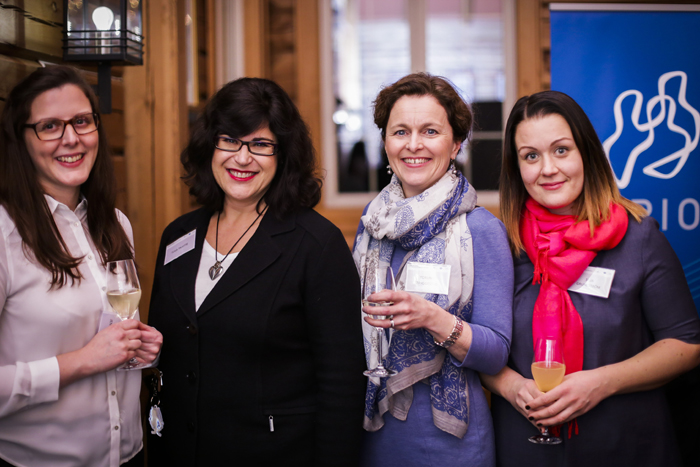