Caught in a conflict trap: Climate change and Boko Haram in the Lake Chad region

Climate change has pushed young men to join the ranks of the terrorist group Boko Haram in the Lake Chad region. To diminish the destabilising effects of raising temperatures and rainfall fluctuations, the urgent need is to tackle the root causes of poverty. 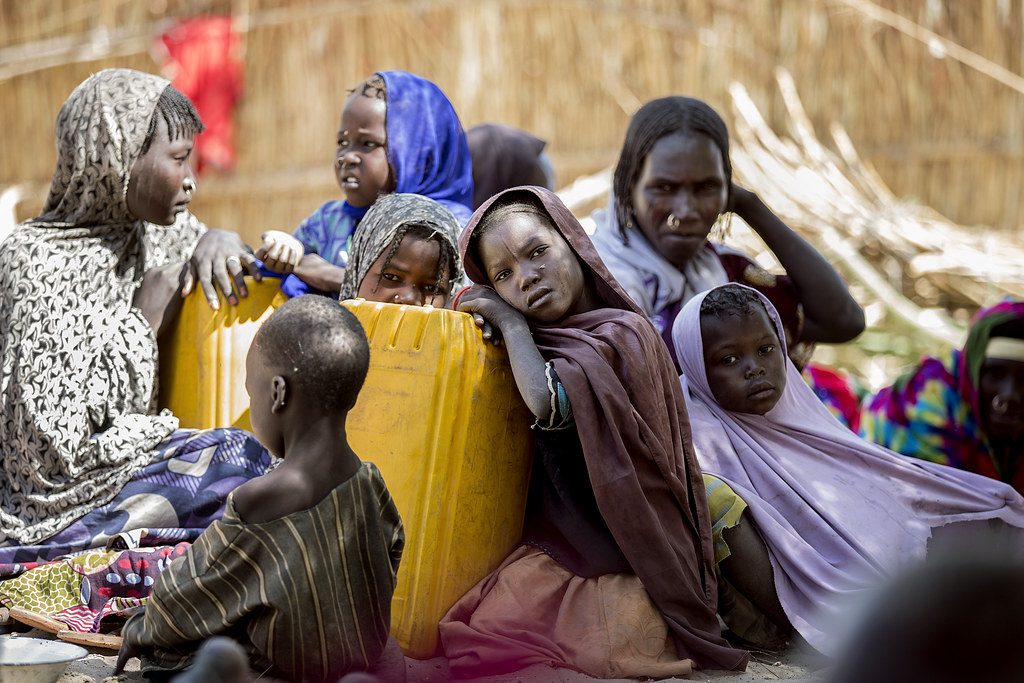 Women and children in the Lake Chad region in January 2017. Photo: Espen Røst/Bistandsaktuelt

Since 2014, Boko Haram has terrorised the community of Mozogo in the far north of Cameroon with devastating consequences. The terrorist group has forced thousands of people to flee their homes. Many have been killed or kidnapped. The Cameroonian security forces have been engaged in intense fighting with the terrorist group.

The Boko Haram insurgency in Mozogo is clearly linked to climate change, the impact of which has further deteriorated living conditions in many places.

“Climate change creates turmoil. Farming is in crisis because rainfall is in decline. This has pushed poor young men to look for the easy option and join armed groups like Boko Haram”,  explains the mayor of Mozogo, Viché Yatahd, in an e-mail interview.

The same conflict dynamics are present elsewhere in the Lake Chad region which comprises Nigeria, Niger, Chad and Cameroon in Western Africa and is home to more than 17 million people.

Climate change adds to existing tensions in the region. As a recent report by the think-tank Adelphi points out, the people of the Lake Chad region are caught in a conflict trap: climate change impacts the drivers of conflict and conflict, in turn, affects peoples’ ability to adapt to climate change. Violence between state security forces and armed opposition groups, poor governance, endemic corruption, serious environmental mismanagement, and poverty have ruined the lives of local people. The region is suffering one of the world’s greatest humanitarian crisis, with about 10,8 million people in need of humanitarian assistance. 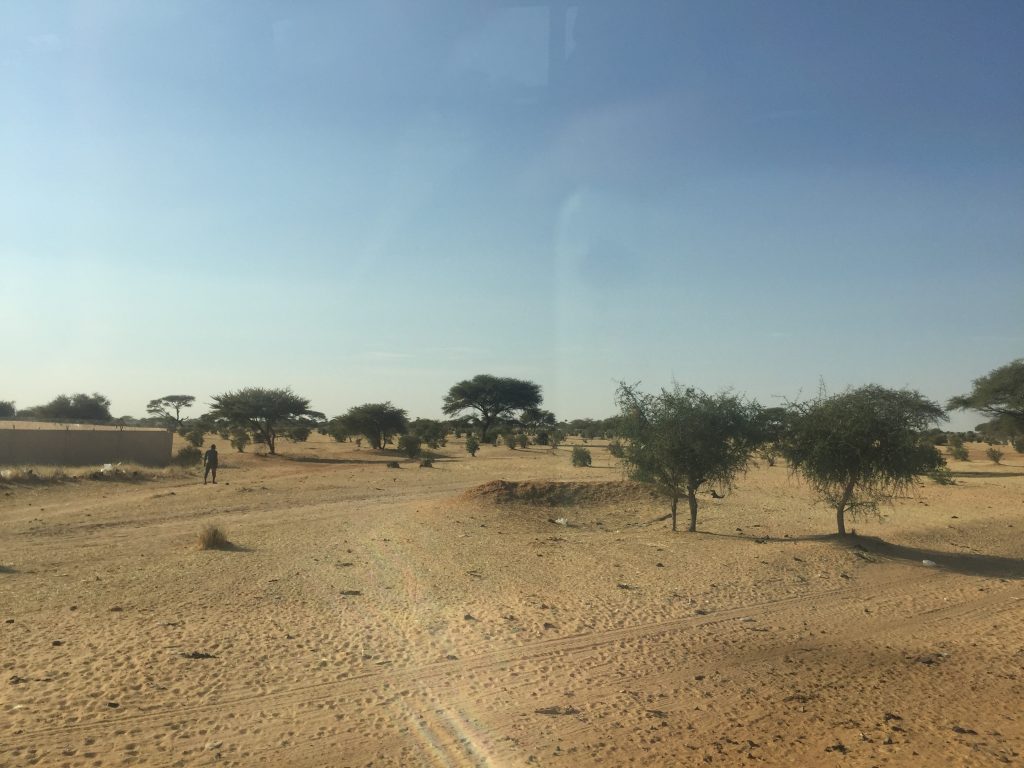 The great majority of the people of the Lake Chad region depend on agriculture, fisheries and livestock for their livelihoods.

“Climate change has shaken the farming calendar. Small-scale farmers are faced with the fact that there’s an increasing variability in the timing and amount of rainfall. Dry seasons are longer than before. All this has diminished crops. At times, there are also floods that kill people, and wreck crops and other commodities”, says Watang Félix Zieba, a professor at the University of Maroua in Cameroon.

Rising temperatures and fluctuations in rainfall have also put pressure on scarce water resources. Cattle farmers have now hard time to find water for their animals, which die as a result. Competition over more scarce natural resources has also led to conflicts between farmers, herders and fishermen.

“People don’t have proper roofs over their heads. They don’t have decent clothes, and they have lost their land. Material poverty is coupled with mental poverty. People are chronically analphabetic and undereducated.”

Poverty has spurred a mass movement of people to cities. This can heighten tensions in urban centres.

“Young people’s flight to urban centres doesn’t have a precedent. In cities, this has led to an upsurge in criminality and to the degradation of moral values”, says Yatahd. 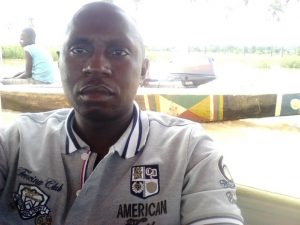 Watang Félix Zieba, a professor at the University of Maroua in Cameroon.

Urgent need to tackle the root causes of poverty

Both mayor Yatahd and professor Zieba emphasise that there is an urgent need to tackle the root causes of poverty to diminish the destabilising effects of climate change. This requires both domestic and foreign help from states, international organisations and non-governmental organisations, explains Yatahd.

To improve people’s livelihoods, degraded agricultural land needs to be restored and farming practices modernised, says Zieba. Access to water must be made easier, for instance, by using canals. With education and the development of local economies, small-scale farmers could diversify their sources of revenue and become more resilient to climate change.

In Mozogo, education has been a top priority in the fight against poverty in the long term, says mayor Viché Yatahd. Schools have been renovated, for instance, with new tables and benches. To replace qualified teachers who have fled the insecurity, the community pays the salaries of parent teachers.

“An educated person is an indispensable asset to the society”, says mayor Viché Yatahd.

Read more on CMI’s work in the Lake Chad region here and here.