CMI and President Ahtisaari congratulate Colombian President Santos for the Nobel Peace Prize: “Continue efforts in finding a solution for the conflict”

Ahtisaari encourages President Santos and all parties in Colombia to unite for peace. 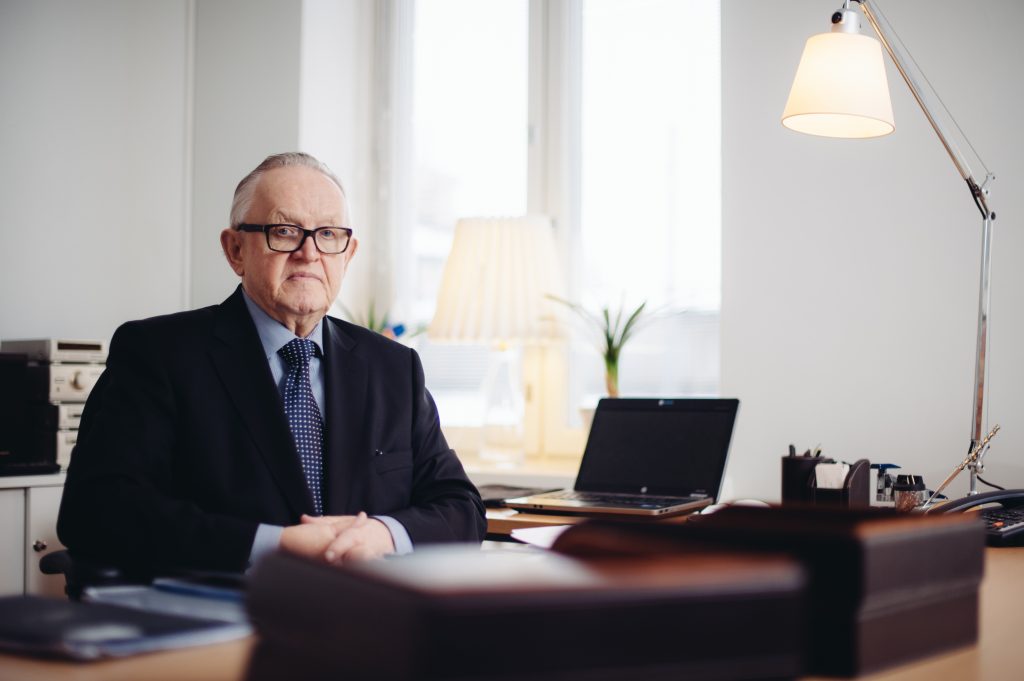 The Norwegian Nobel Committee awarded the Peace Prize to Santos for his resolute efforts to bring the country’s 50-year-long civil war to an end.

President Santos led the negotiations that culminated in the peace accord between the Colombian government and the Farc guerillas.

President Ahtisaari said: “I congratulate President Juan Manuel Santos for the Nobel Peace Prize and encourage him and all parties in Colombia to unite for peace and to continue their commendable efforts in finding a solution for the long-standing conflict.”

CMI continues on its part to support sustainable peace by working to prevent and resolve violent conflicts in some of the most challenging areas of the world.