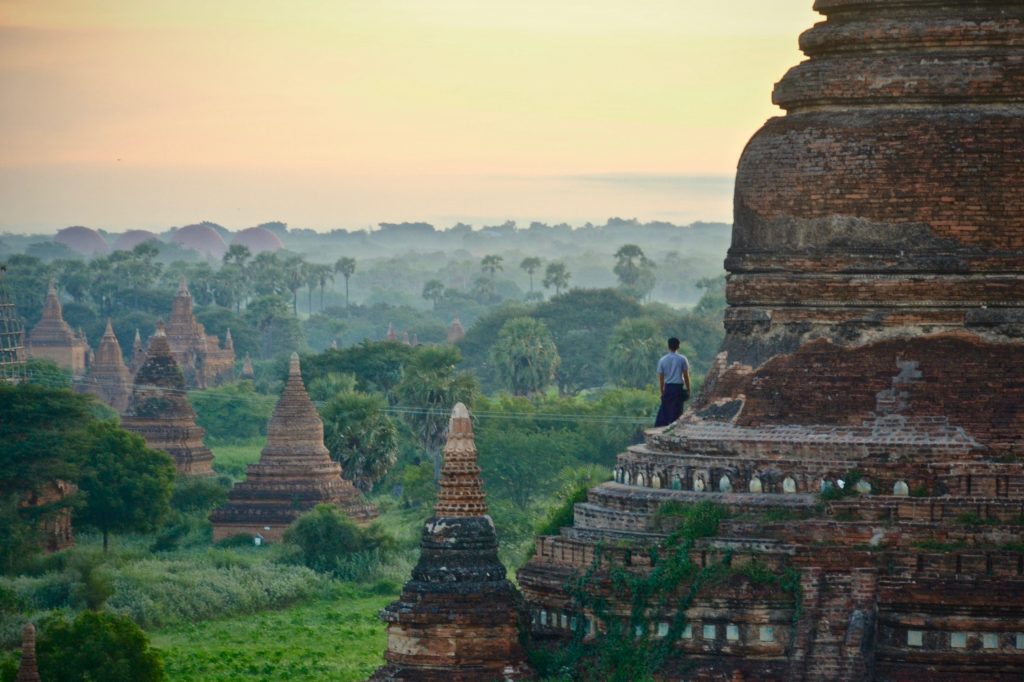 Sunrise in Bagan, Myanmar. The conflict in Myanmar is one of the world’s longest running civil wars, lasting over 70 years. Photo by Sébastien Goldberg on Unsplash

CMI has a long history of working in Asia, but it was only in 2019 that the organisation established its first regional team for Asia. CMI’s key engagement in the region is currently Myanmar, where the organisation supports the development of the ceasefire monitoring mechanism.

In 2019, CMI established a regional team for Asia to continue the historical engagement of President Ahtisaari in the broader region. CMI’s key engagement in Asia is Myanmar, where the organisation has been invited to help develop ceasefire monitoring in partnership with the Joint Ceasefire Monitoring Committee (JMC). Effective monitoring of the nationwide ceasefire agreement is crucial for advancing Myanmar’s stalled peace process involving the central government and ethnic armed opposition groups.

“We had a clear entry based on local request and could see that our organisation’s expertise would be able to match the current situation”, says Oskari Eronen, Head of Asia team.

President Martti Ahtisaari’s and CMI’s most renowned work in Asia is the peace process in Indonesia’s Aceh province, which brought a decades-long conflict to an end in 2005. In addition to the work done in Indonesia, CMI has been following the situation in Myanmar for over a decade. Over the years, CMI has received requests to be involved in Myanmar, and in 2019 the organisation concluded that it would have enough additional value to engage with the situation.

“The time was ripe for this kind of cooperation”, says CMI’s Senior Advisor General Jan Erik Wilhelmsen, who joined CMI in January 2019.

One of the longest running civil wars

Historically, Myanmar was a British colony, and since gaining independence in 1948 the country has had an ongoing internal armed conflict. The conflict is one of the world’s longest running civil wars, lasting over 70 years.

Myanmar is a country with a very diverse population, having well over a hundred spoken languages and ethnic groups. The ongoing conflict involves the Myanmar government and its armed forces, and some 20 different armed ethnic minorities in Myanmar.

In 2015, the Nationwide Ceasefire Agreement (NCA) was signed by the government and some of the ethnic groups, setting in motion the national peace process, which generated high hopes of delivering agreements on sustainable political reform. Unfortunately, the process has progressed slowly and trust has eroded, which has resulted in a stalemate. 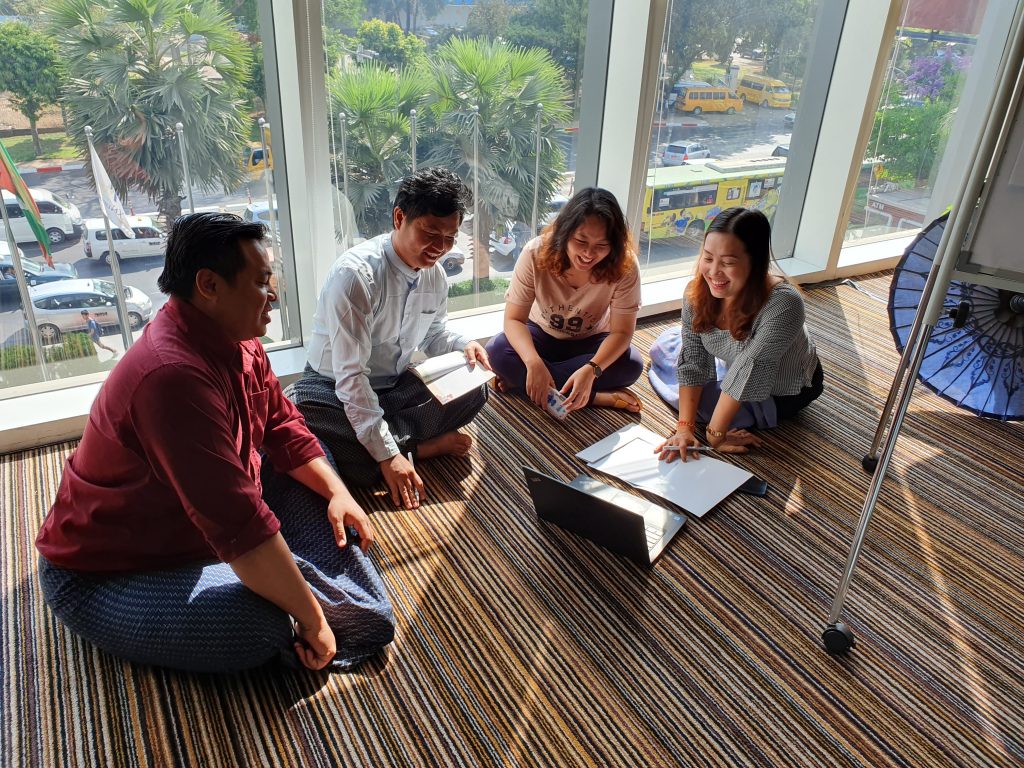 Ceasefire monitoring a key component in the peace process

Myanmar’s peace process is completely nationally owned. CMI has partnered with the Joint Ceasefire Monitoring Committee (JMC), a national entity supporting the implementation of the Nationwide Ceasefire Agreement. CMI has been well-received and cooperation with the local partner has been productive.

“CMI has had a different approach on the development of the ceasefire monitoring compared to other actors and previous attempts in the region. Dialogue and honest discussions have been the key in this partnership,” says General Wilhelmsen.

“CMI places a strong emphasis on inclusiveness and local ownership in its work. It is important to include all the different local actors in the process.”

A team of CMI experts provides advisory support to the development of the ceasefire monitoring process. CMI experts visit the country on a regularly basis to meet with committee members and in particular to work with its Technical Secretariat Centre (TSC).

“Well-functioning ceasefire monitoring mechanism would be an important foundation for Myanmar’s peace process, and serve to prevent further suffering of the population too“, explains Eronen.