Weapons will not bring peace to the Sahel

Peace in the Sahel cannot be achieved with weapons. The root causes of violence can only be addressed with accountable governance and inclusive dialogue to develop a common vision for a better future. 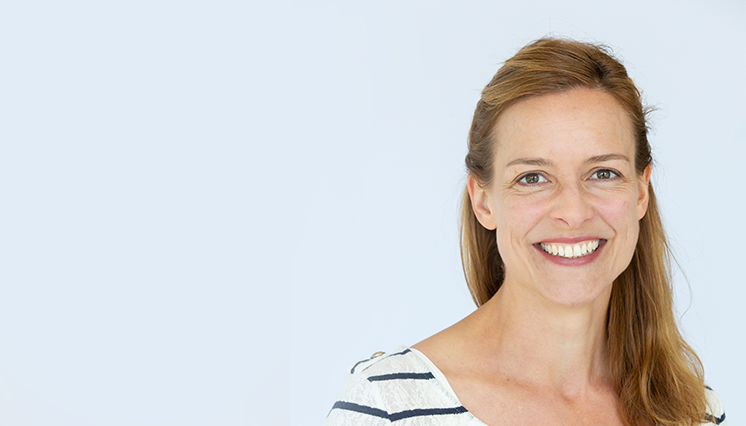 The Sahel is a semi-arid region on the southern fringe of the Sahara Desert that spans several Western and North-Central African countries. In recent months, the violence exercised by armed Islamist groups in parts the Sahel has reached an unprecedented level. Civilians are dying in attacks on an almost daily basis. Hundreds of thousands of people have been forced to flee their homes. The violence has destroyed livelihoods and impeded access to basic services such as schools and health centres, which have been attacked, leaving especially women, children and elders exposed to hunger, disease and abuse.

The fast deteriorating security situation in the Sahel is a matter of concern for the international community, including the European Union. However, many debates lead with a narrow focus on military counterterrorism measures as well as on providing a band-aid against international migration. A more nuanced analysis of the context, though, reveals the need to address the root causes that have led to the current instability.

If these root causes are not adequately addressed, development in many parts of the Sahel will continue to be seriously hampered, and the overall impacts on political stability and security will be felt beyond the Sahel. This will increase the costs not only of reactive, hard security responses but also of humanitarian and development measures to overcome socio-economic damage.

A major root cause of the problem is the long-standing governance deficit, including the weak presence of reliable state institutions or the sheer absence of the state in the many of the crisis-affected areas of the Sahelian countries. This has caused the deprivation of socio-economic development and education and thereby exacerbated extreme poverty and marginalisation. Additionally, it has also undermined  the ability of rural communities to build resilience against more recent threats, such as climate change, in an environment with already scarce resources and limited possibilities for earning livelihoods. This again has sown inter-community or inter-ethnic tensions, such as those between herders and farmers.

The persistent neglect has gradually eroded the trust of the affected populations in the government, further provoking anger and frustration. The leaders of the armed Islamist groups have taken advantage of these governance gaps and mistrust. They have especially exploited the vulnerability of younger generations and their embattled prospects by promising them financial rewards and religious redemption when joining an armed group.

The reaction to the mushrooming of the extremist threat within the borders of many Sahelian states has mainly consisted of an armed response by security forces. However, the desired long-term stabilisation has not been achieved by military means; at times it has even accelerated feelings of insecurity or simply shifted armed groups to other regions.

Urgent need to create conditions for a dignified life

There is therefore an increasing awareness of the need for more comprehensive measures that zero in on human security —  the conditions for a dignified life, for development, and for participatory governance. This is already partly reflected by aid programmes that link humanitarian aid, development cooperation, and peace and security efforts.

The crisis in the Sahel and its root causes transcend borders, and the resolution of the crisis therefore also requires cross-border collaboration between states. Citizens should be able participate in this collaboration in a meaningful way to restore confidence. Such participation can be achieved by providing space for dialogue among key actors so they can jointly develop a common vision of a better future, of sustainable measures and of policies to overcome the crisis. Experiences and good practices on the local level can be exchanged, thereby strengthening the important role of women, youth, and religious and traditional leaders in peace-making efforts at the community and the regional levels.

At the same time, the possibilities for engaging with armed Islamist groups via political dialogue need to be explored. This requires a careful analysis and a thorough understanding of the leadership structure of these groups, of those who support them directly or indirectly and of the ways they are financed and equipped. Most information of this kind can only be retrieved if the state builds trust with its citizens and listens to them. Such trust through continuous dialogue is the precondition for any sustainable transition to a more peaceful future.

Stabilisation of the Sahel would benefit both Africa and Europe

Overall, the stabilisation of the Sahel should be seen in terms of opportunities, not only of threats. Enabling the region to make use of its positive human and economic potential would benefit both Africa and Europe. So it is vital that the international community, including the EU, supports stabilisation efforts for the Sahel that enhance good governance, sustainable development and the regional ownership of such efforts, as well as the meaningful engagement of regional civil society. Conflicts should be resolved in a non-violent manner through dialogue. Finland is well-placed to contribute to such efforts, as its foreign policy emphasises conflict prevention and resolution and the significant role women and youth can play in them.

This article was originally published in Finnish in Vieraskynä section of Helsingin Sanomat.