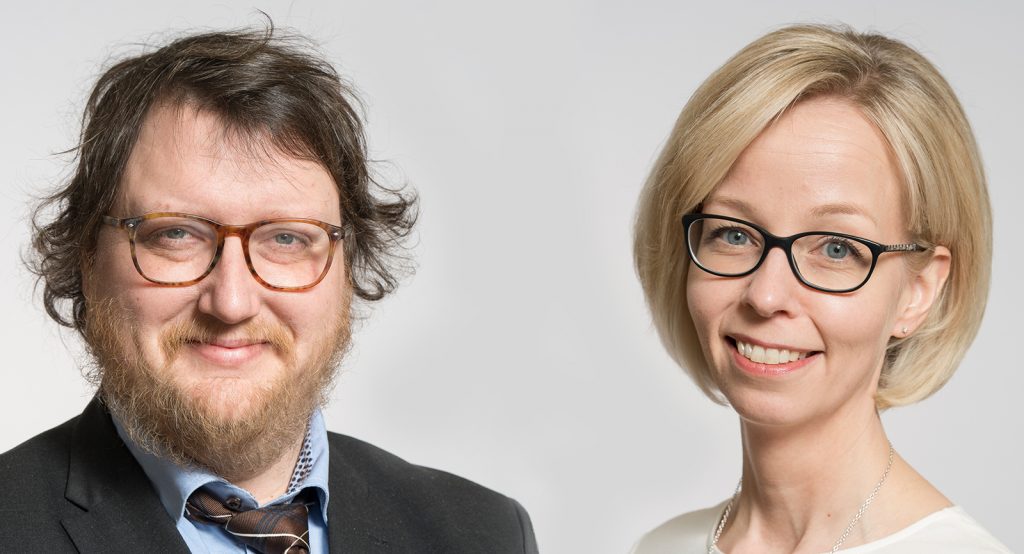 President-elect Joe Biden has pledged to restore US leadership in the world. Under Donald Trump, many of its traditional allies have found that the US has abandoned the shared long-term goal of an international arrangement founded on rules, which was built up under its leadership after the Second World War to advance peace and prosperity. Instead, the focus of US diplomacy has been on short-term goals, bilateral agreements, and displays of strength.

And yet it’s clear that there will be no return to the old ways. A Biden administration would undoubtedly want to reinforce cooperation with established allies and be active in the international community. But the mainstays of foreign policy have shifted. To an increasing degree, and this is so in the US too, foreign policy is domestic policy. Heightened competition and confrontation with China will also persist.

Big power competition between the US and China has left a power vacuum, aggressively taken over recently by a variety of players. Russia and Turkey, for instance, have expanded their influence in the Middle East. The EU has also more room to manoeuvre than it did. With a Biden presidency, US strategies will alter, but the power vacuum has already been filled and the space occupied won’t be easily relinquished. A new world order is taking shape.

Peace mediation, its institutions and operating principles are also undergoing far-reaching transformation. The UN was founded on the ruins of the Second World War precisely 75 years ago so that future generations would not have to relive the horrors of war. Inflamed big power competition has now made the UN Security Council powerless in the face of many conflicts.

The frustration of Ghassan Salamé, the former Special Representative of the Secretary-General and Head of the UN Support Mission in Libya, was symptomatic. He recently panned certain permanent members of the Security Council for being “back-stabbers”, as they had thwarted his peace efforts by supporting the other side in the civil war.

It remains to be seen who will be able to find collective and durable solutions to global crises if the UN Security Council is unable to do so. It’s indicative of the power struggle that Russia, Turkey and China have themselves become active in a number of peace processes. The big question is whether such peace mediation is just an extension of their own power politics or whether they are really interested in building peace.

There is a growing awareness within peace mediation that sustainable peace cannot be achieved without advancing the rights of women and young people. Conflicts have also become increasingly complex and require robust cooperation between international and regional organisations, states and independent organisations. There is nothing to suggest that the new powers are committed to such cooperation.

Amidst this emerging new world order there is a greater need now for bridge builders. Small, developed countries such as the Nordic countries, Ireland and Switzerland have traditionally been the strongest defenders of international co-operation for peace and security. Now, if ever, they should vigorously act as a constructive force across different dividing lines.

With UN-led peace processes in crisis there is leeway for new solutions. A model in which alliances of small countries operate alone or in cooperation with, say, a regional organisation could be one practicable option.

In many conflict countries, Finland’s name inspires confidence because we do not have a colonial past and are considered sufficiently neutral. Due to international tensions, there are also fewer and fewer locales like Finland that would be seen as neutral and safe enough for dialogue. This advantage is tangibly reflected in the work of the CMI when searching for a meeting place for negotiations.

Peace mediation must now be bold enough to innovate and think creatively, but also be able to defend its policies to meet the challenges posed by the new world order. Otherwise, we can only expect an even more unstable world in the future.

This article is a slightly modified version of an op-ed piece that was published in Finnish in Helsingin Sanomat. You can access it here.