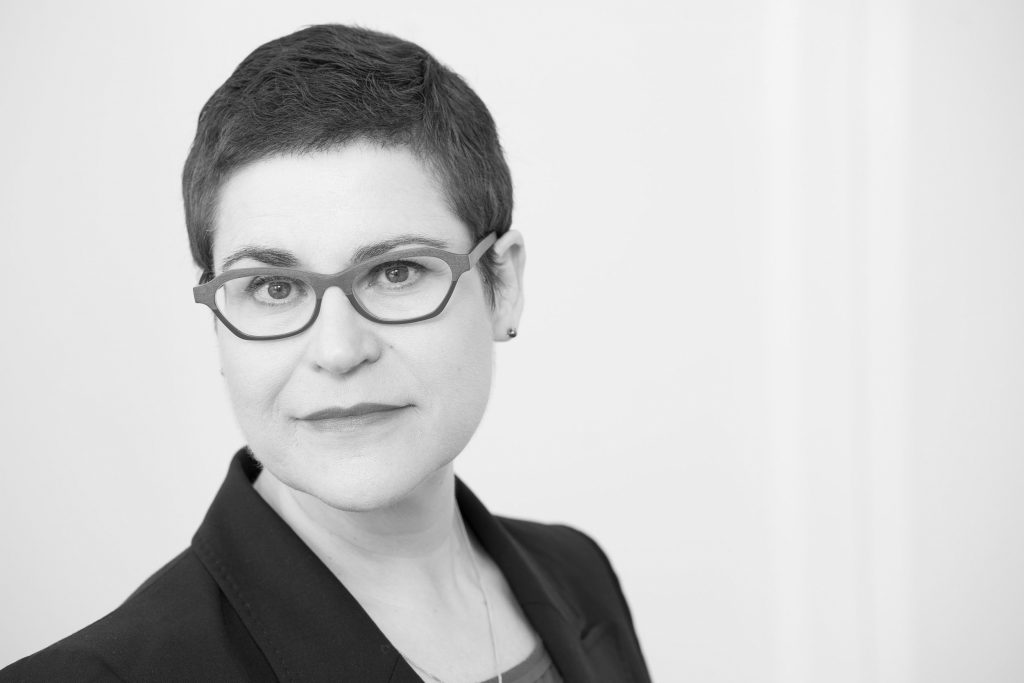 The Executive Director of CMI, Tuija Talvitie, died at her home in Espoo, 2 January 2020, following a long illness. She was born in Lapua on 29 August 1959.

Tuijas’s Ostrobothnian roots were a source of pride to her. Though her family moved first to Rovaniemi and later settled permanently in Helsinki, the relationship with her kinsfolk and home region was always warm. With characteristic Ostrobothnian determination, Tuija left for the United States at the age of 17 as an exchange student. It was during this period as an exchange student that her lifelong passion for the English language deepened, and in 1979 she took up studies at the University of Helsinki’s Department of English Philology. On graduating, in 1987, Tuija serendipitously found herself with work befitting a linguist, as second assistant librarian at the British Council. The proficient and spirited assistant was soon noticed and what was intended as a short term engagement eventually lasted for 22 years. From 1997 to 2009 Tuija headed the Finnish bureau of the British Council and became a renowned specialist in international cultural relations as well as a charismatic speaker and professional manager.

Tuija was a member of the CMI board from 2006 to 2009. In autumn 2009, she was appointed as CMI’s Executive Director. When she joined the management of CMI the organisation was small on an international scale and struggling with the financial challenges this posed. Over the next 10 years CMI developed to be one of the most respected conflict resolution organisations internationally, operating globally with almost 100 experts. The mainstays of Tuija’s entire career were learning, cooperation, and curiosity. It was based on these principles that she, together with ourselves and the entire CMI team, built an internationally respected and successful organisation. She was renowned as a strong advocate of genuine cooperation and interaction, and was highly respected by parties to conflicts, international partners, and CMI colleagues.

Tuija had an extensive interest in the different phenomena of the world and society. Among the things close to her heart were equality issues, interdisciplinary collaboration and the innovations generated by them. She fostered an environment that encouraged employees to think about and try something new. It was thanks to Tuija that CMI has grown as an acclaimed expert and advocate of the theme of women and peace mediation. The use of new technologies and neurosciences in peace mediation are other examples of such open-mindedness.

As a manager and individual Tuija was approachable and always had time for others. Her strong confidence in colleagues and partners made for easy cooperation. Tuija said: “When good people do something, good things happen.” She had the ability to get people to have confidence in themselves, and often Tuija was caught up in the enthusiasm. Though the substance of the work concerned global problems and human suffering, Tuija would often try to approach challenges by finding a positive angle. She had a firm vision that the world could be changed for the better, and her desire to change things served as a role model and support for others.

Tuija forged a remarkable career but considered that her greatest achievement, along with her partner Tuomas Saastamoinen, was to encourage her two sons, Otso and Aarne, to follow their own paths in life. The family home was always open to friends, colleagues, and guests from abroad. She leaves an exceptionally large number of friends from near and far who miss her.

Martti Ahtisaari, founder and former Chair of the Board of the Crisis Management Initiative

Alexander Stubb, Chair of the Board of the Crisis Management Initiative