The realignment of global affairs 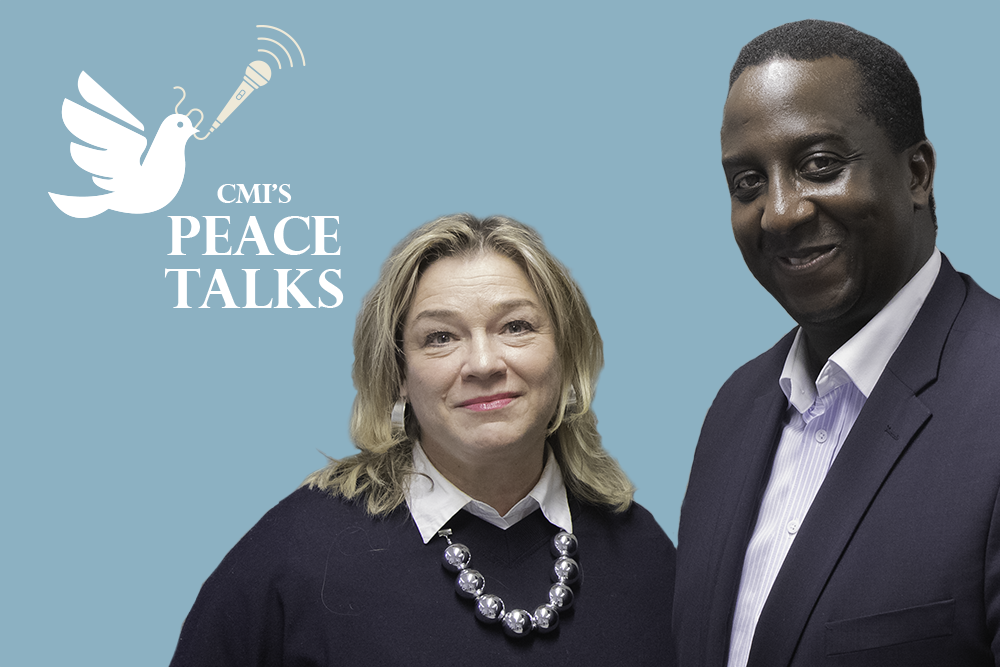 The end of the American century, challenges to multilateralism, diminishing democracies, rising authoritarian regimes, and ever-increasing unpredictability. What is going on in the world?

In this episode CMI’s Communications Director Elina Lehtinen and Programme Director Itonde Kakoma discuss US foreign policy, the realignment of global affairs, and why we should pay close attention to Africa.

A change of the guard in international politics is occurring as the might of the US no longer goes unchallenged. For the first time in decades, previously consensual foreign policy has become a domestic issue for US elections. Is the main challenge to the US’ global role internal or external?

“It is the question of the day in the United States,” says Itonde Kakoma, an American himself. “Recalibration, of not just the United States, but of Europe and other influential global actors, is underway. And it’s totally unclear what this means, both in terms of who will lead, who will not lead; is there room for another leader?”

The uncertainty and unpredictability of world politics has given rise to fear, and to toxic fear tactics in politics. CMI’s expertise could contribute to countering these fears, thereby creating more favourable approaches.

“Going beyond fear, encountering and understanding is precisely what we do as an institution,” Itonde Kakoma explains.