Libyan Khairiya Ahmed: “I believe women have the keys to a peaceful society”

Physician Khairiya Ahmed is part of the working group supported by CMI that promotes opportunities for women’s political participation in Libya. 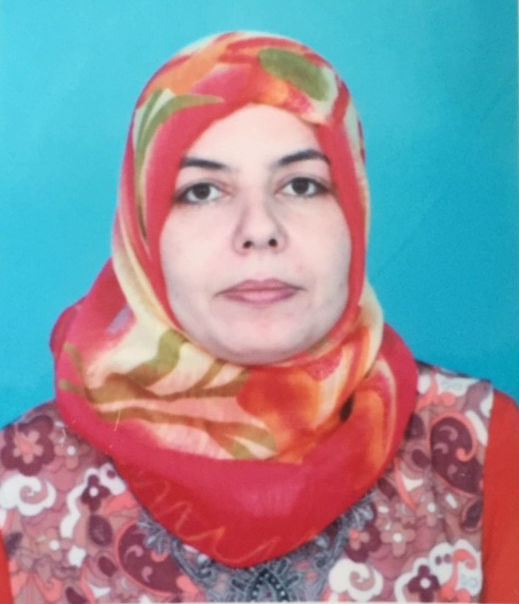 “I had no interest at all in political work, but the war came to my doorstep. I had no other option than to get active.”

This is how Khairiya Ahmed describes how she finally started to further women’s issues in Libya. During the civil war in 2011, Ahmed created the first civil society organisation to assist victims of the war. Following the war, the organisation started to call for improvements to women’s political status.

There’s a demand for such work, as the political crisis and fragile security situation since the war have pushed women to the periphery.

Through her organisation, Ahmed has become involved in the working group supported by CMI, which promotes opportunities for women’s political participation. The working group has among other things consulted 500 Libyan women nationwide on their views concerning the situation in the country. Women are concerned about such things as their poor scope to participate in debates on the renewal of the political system, involvement in elections, and physical security. Recommendations made based on the consultations have been sent to, among others, the United Nations, which coordinates the Libyan peace process.

Ahmed has a clear view of why improving women’s opportunities to participate is one of the decisive issues concerning the future of her country.

“I think women are the most courageous of all. They are the best at building peace and promoting development in post-conflict Libya”, she explains.

She stresses that in conflicts women suffer more than men and in different ways. So women can bring important perspectives to the peace process in terms of its success. In the longer term, Ahmed believes, opening the way for women’s leadership positions can change society more widely.

“I believe that women have the keys to a peaceful society.”

Ahmed thinks that international organisations, such as the UN, have the scope to further the greater representation of women at peace tables. She thanks CMI for the fact that its support of the working group has inspired women in Libya to carry out peace work and taught the skills that such work requires.

“I think that this group has become an example to Libyan women on how peace can be built.”