According to long-time peacemaker Speciosa Wandira-Kazibwe, from Uganda, resolving conflicts through negotiations requires compassion, patience, and the ability to listen and discuss. Women bring all of these qualities to the peace table, she says. 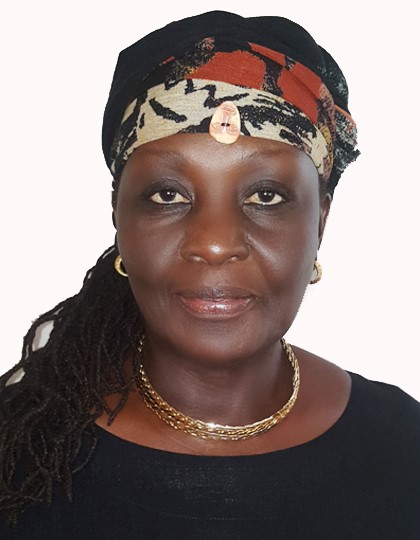 Speciosa Wandira-Kazibwe, member of the African Union’s Panel of the Wise and co-chair of FemWise Africa.

Harsh experiences during childhood and youth prompted Speciosa Wandira-Kazibwe to become interested in peace work. Following its independence in 1962, her homeland of Uganda was plunged into a spiral of violence that went on for decades. Hundreds of thousands of people lost their lives.

“Women, children and youth lost the most,” explains Wandira.

In the early 1990s Wandira’s efforts to promote peace in Africa took off when she became Vice-President of Uganda. She was the continent’s first woman to hold the position of vice-president. She also founded the African Women Committee on Peace and Development to mobilise women for peace.

Wandira says that it is high time that there’s space for women at peace tables. The nature of conflicts has altered and so the role of women is being highlighted too, she points out. Instead of frontline warfare between two states, conflicts have become intrastate in nature. They jeopardise such things as access by ordinary people to food and water, health, and jobs. This breakdown of human security most often impacts on women.

“You can’t stop present day conflicts using weapons, missiles and fighter planes. Peace can be won by negotiating so that everyone – men, women, youth and older people – are at the negotiating table. You have to understand what’s at stake; you have to have compassion, patience, and the ability to listen and to discuss. Women can bring all these things to the peace table.”

“Men have tried to resolve conflicts with poor results. It’s now time that women took their place at the peace table”, says Wandira.

She says that women’s participation in peace processes can be improved using various norms and legislation. Wandira also stresses the importance of education. Organisations such as CMI can help women get their voices heard at the peace table.

“Getting women to the peace table is not enough. In order to maximise the contribution of women, they must also have negotiating and peace building skills. CMI has an important role to play in teaching these skills”, says Wandira.