Determined peace efforts are needed at several levels in Yemen, writes Maruan El-Krekshi, the Head of our Middle East and North Africa team. Independent organisations such as CMI can be effective in informally supporting efforts to resolve the Yemeni conflict. 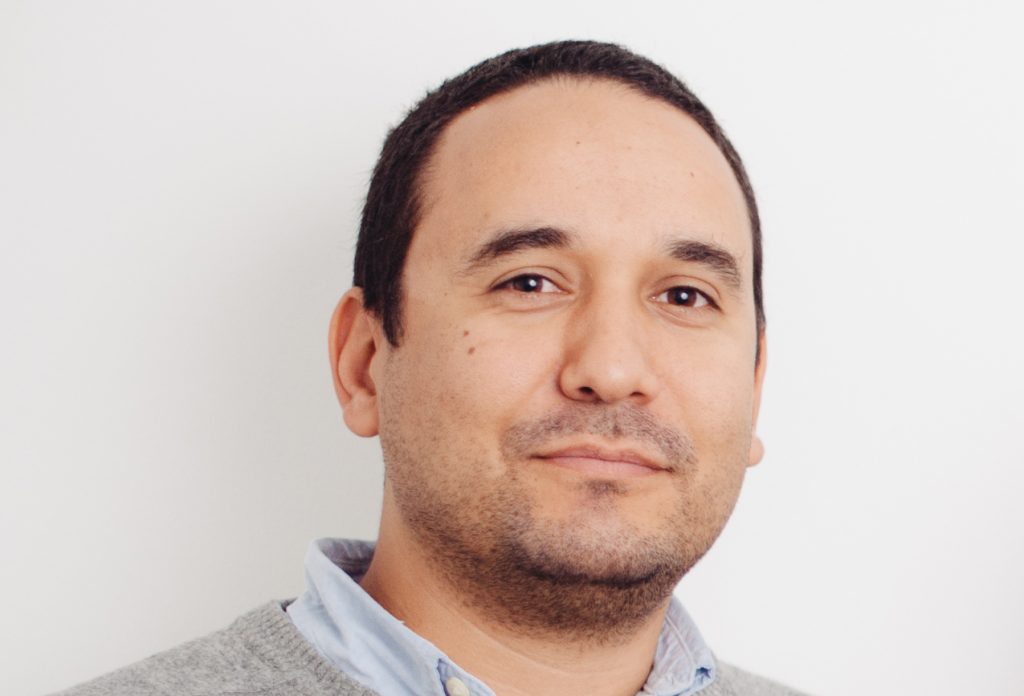 The war in Yemen has already lasted over three years. It is one of the most devastating conflicts of our time, and has been described by the United Nations as the world’s worst humanitarian crisis. More than 22 million Yemenis – 75 percent of the country’s population – are dependent on humanitarian aid. Unlike humanitarian crises caused by natural disasters, however, the Yemeni catastrophe could have been avoided if the underlying conflict had been tackled in time. To end such a complicated war, simple solutions cannot work. Instead, determined peace efforts are needed at several levels.

From a national vision to the outbreak of violence

In this country of 28 million people on the Arabian Peninsula, the nationwide outbreak of violence was preceded by a brief period of optimism. In 2011, mass demonstrations led to President Ali Abdullah Saleh stepping down after over 30 years of autocratic rule. This promised a new era for the country: for the first time, Yemenis could engage in genuine dialogue on major issues, and could work on developing solutions that would be acceptable to all key groups. New forces emerged alongside the elite that dominated political debate and decision-making.

The peace process, known as the National Dialogue Conference (NDC), succeeded in creating a stronger sense of unity among Yemenis. There was increased optimism that the future of the country would be in the hands of the general populace after decades of authoritarian rule.

However, as is so often the case with peace processes, the NDC was flawed. Some groups were not involved, and the peace process lasted much longer than had been planned. At the same time, however, there was no improvement in the living conditions of most Yemenis. Some decisions were made only towards the end of the national dialogue, but these sidelined the views and concerns of major groups. The problems with the peace process gradually led to increased tensions between political factions. The situation soon deteriorated into full-scale war, as the opposing parties drew on foreign assistance to defeat each other.

What began as a civil war is now a highly complex war in which regional and international powers are increasingly involved and support the various parties financially, militarily and ideologically. The changes in the nature of the conflict reflect the broader changes taking place in the Middle East. Regional actors seek to strengthen their position over their rivals by supporting their allies in the internal affairs of other countries. Social and political fragmentation within a country gives opportunistic outside powers a chance to act to exploit local disagreements in pursuit of their own interests.

This has been the fate of Yemen also. The capital, Sana’a, and the north of the country are now controlled by the Houthi, who are believed to be backed by Iran. The military alliance, on the other hand, is led by Saudi Arabia and backed by a number of countries, including the United States. The alliance supports the internationally recognised government in exile in the fight against the Houthi.

Although the main dividing line runs between the Houthi and the government in exile led by President Abd Rabbu Mansur Hadi, the war in Yemen is highly complex. At local level, the Yemeni population is divided into many groups that fight each other. Some of the groups fight for political reasons and support one or other of the main warring parties, whereas other groups are fighting to safeguard the bare essentials, such as a supply of water and management of roads.

Yemen is now more divided than ever in its history, and the only thing about the country’s dire predicament is that there can be no military victory for any side.

Recently, there has been cautious hope that the conflict could be ended – not necessarily in weeks or months, but perhaps within the next few years. With the recent change of the UN Special Envoy for Yemen, there is renewed optimism that peace negotiations can get off the ground after several failed attempts.

Full-fledged war has now been underway for more than three years, without any party having achieved any significant military victories in that time.

For a multi-dimensional violent conflict to be brought under control, peace efforts on several levels are needed. The UN peace mediation efforts have focused on the main parties in the conflict. Yet, few direct encounters between the parties have produced little visible progress. The situation has now reached the stage that the space for broader debate across the conflict lines has narrowed to almost nothing.

The outbreak of the current war was partly due to the failure to include all the important groups in dialogue and decision-making on general matters. Therefore, once peace negotiations can begin it will be essential to ensure that the views of all groups are taken into account, even if they are not all directly represented at the negotiating table.

Independent organisations such as CMI can be effective in informally supporting efforts to resolve the Yemeni conflict. With the support of the European Union and in cooperation with a Yemeni partner organisation, CMI is working to establish contacts between local, national and regional actors and to create opportunities for confidential discussions. Little by little, informal discussions will help to foster mutual trust, as well as the other preconditions for finding solutions to Yemen’s agonising problems that are acceptable to as many sides as possible.

Repairing Yemen after the years of war will demand the will, commitment and courage of the international community – and above all, the Yemeni people themselves. Without them, Yemen will not only continue to suffer massive humanitarian devastation but also the complete collapse of the state.