Peace has given Aceh a new lease of life

Peace has transformed life in the Indonesian province of Aceh in ways that many could only dream of a decade ago. Poverty and unemployment have declined sharply. 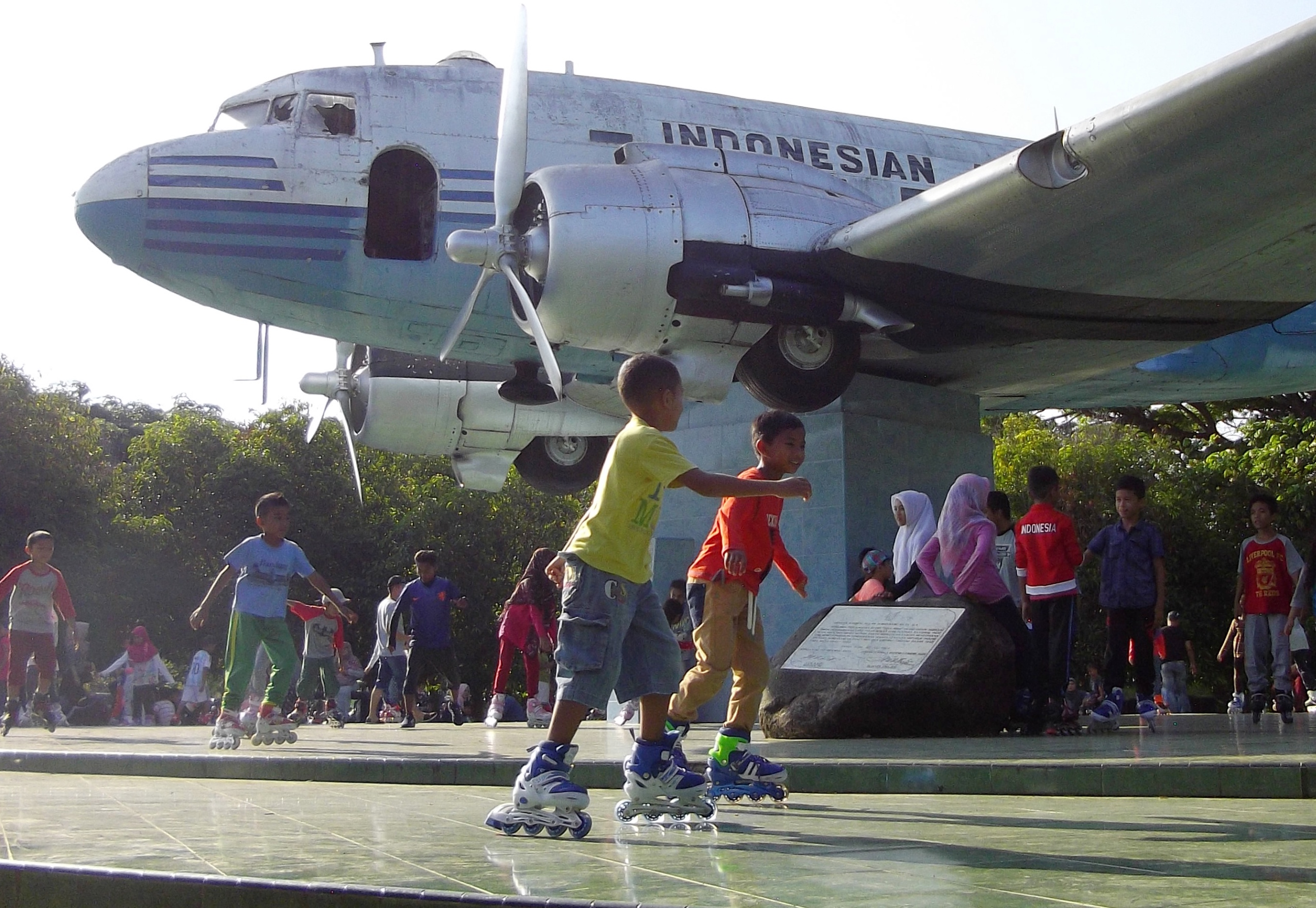 The Seulawah Monument, commemorating the independence of Indonesia, is a popular playground for children at the heart of Banda Aceh. Photo: Asmawita Fithri

“People have a smile on their faces. I see every day how people are grasping the opportunities of peace, improving their own lives and their family’s lives. The change is enormous,” says civil society activist Shadia Marhaban.

“There are still problems, of course, but overall Acehians are very taken by how peace has changed their lives. Its value is also reflected in numerous economic indicators,” says economist Islahuddin from Aceh’s Syiah Kuala University.

Peace is the path to improvement

Aceh is an example of how a successful peace process underlies buoyant economic development. Because peace takes time to bring improvements, only now, over a decade later, is it easier to evaluate this development in Aceh.

In 2005, the peace agreement brokered by President Martti Ahtisaari and CMI brought an end to three decades of armed conflict between the Indonesian government and the Free Aceh Movement. Thousands were killed in the fighting, and in addition to the horrendous suffering it also caused massive material and economic devastation.

According to the statistics bureau of Aceh, the province’s unemployment rate has almost halved since the peace agreement came into effect. Whereas the unemployment rate was 14 percent in 2005, by last year it had fallen to 7.6 percent. The poverty level in the population has decreased from 28.7 percent to 16.4 percent.

And according to the United Nations’ Human Development Index, which measures life expectancy, education and living standards, these indicators of quality of life are now at the same level as in the rest of Indonesia.

“Peace has been the great enabler of these positive developments,” says Marthunis Muhammad, the director of the economic department of the provincial development office. 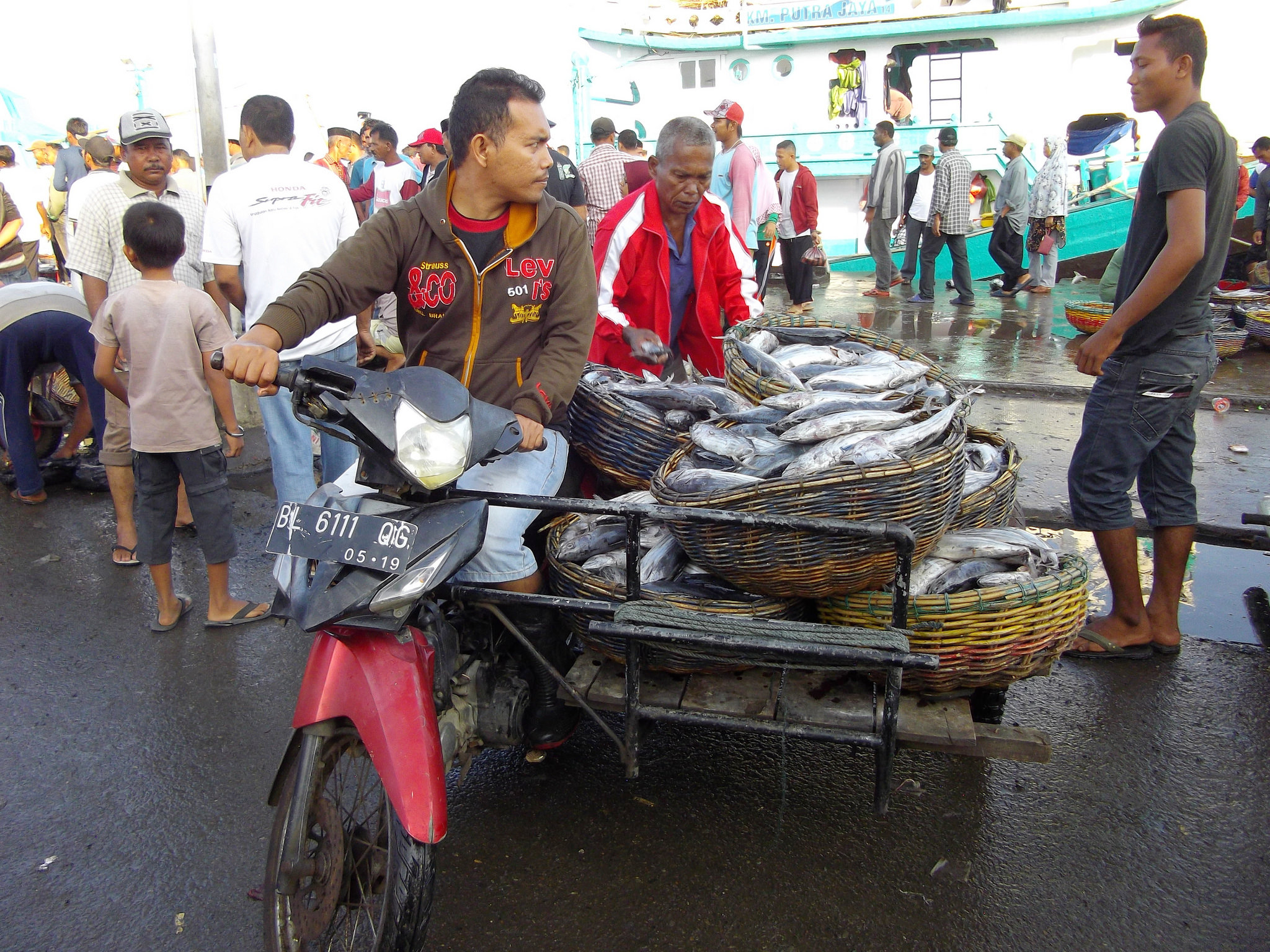 Very many studies done over the years have shown without a doubt that the economic effects of violent conflict are disastrous. The economic recovery of a country or region can take decades, and here Aceh is no different.

“The current situation is enormously different from the years of the conflict. Then the future looked bleak. The lack of security in the country was a major barrier to constructive activity,” Muhammad recalls.

Most Acehnese make their living from agriculture, but the violence forced many people out of the countryside. With the continuation of peace, many have returned to their own areas, and can now make a better living. In addition to traditional livelihoods such as agriculture and fisheries, new forms of small-scale entrepreneurship are emerging.

There are several everyday signs of this, says Shadia Marhaban.

“For example, Acehnese are heavy-duty coffee drinkers. Thanks to peace and growing prosperity, people can go out and socialise more. Now there are a great many cafés throughout the province, not just in the large towns and cities.”

New engines of growth needed in the province

Despite all the very real improvements, Aceh’s economic wellbeing is still below the Indonesian average. According to economist Marthunis Muhammad, the province’s economy is under pressure by reduced oil and gas production. Production has suffered for a number of reasons, including falling world market prices and depletion of reserves.

The difficulties in the oil and gas sector help explain how the province’s gross domestic product has increased at a very slow pace, at an average annual rate of only 0.5 percent. However, when one leaves out the economic impact of oil and gas, the annual growth in Aceh looks much better, at 4.8 percent.

Muhammad emphasises that the economy of Aceh must change towards creating new engines of growth from tourism and industry instead of the use of non-renewable natural resources. This requires authorities to attract new investments and encourage and support innovative use of human resources. The average level of education in Aceh needs to be improved, and corruption is also a major obstacle to prosperity and wellbeing.

Tourism has been the fastest-growing sector of the economy in recent years. According to Muhammad, marketing Aceh as a holiday destination is important in communicating the province’s newfound stability to the wider world. “Some people, both in Indonesia and around the world, still believe that Aceh is not a safe place to invest,” he continues. 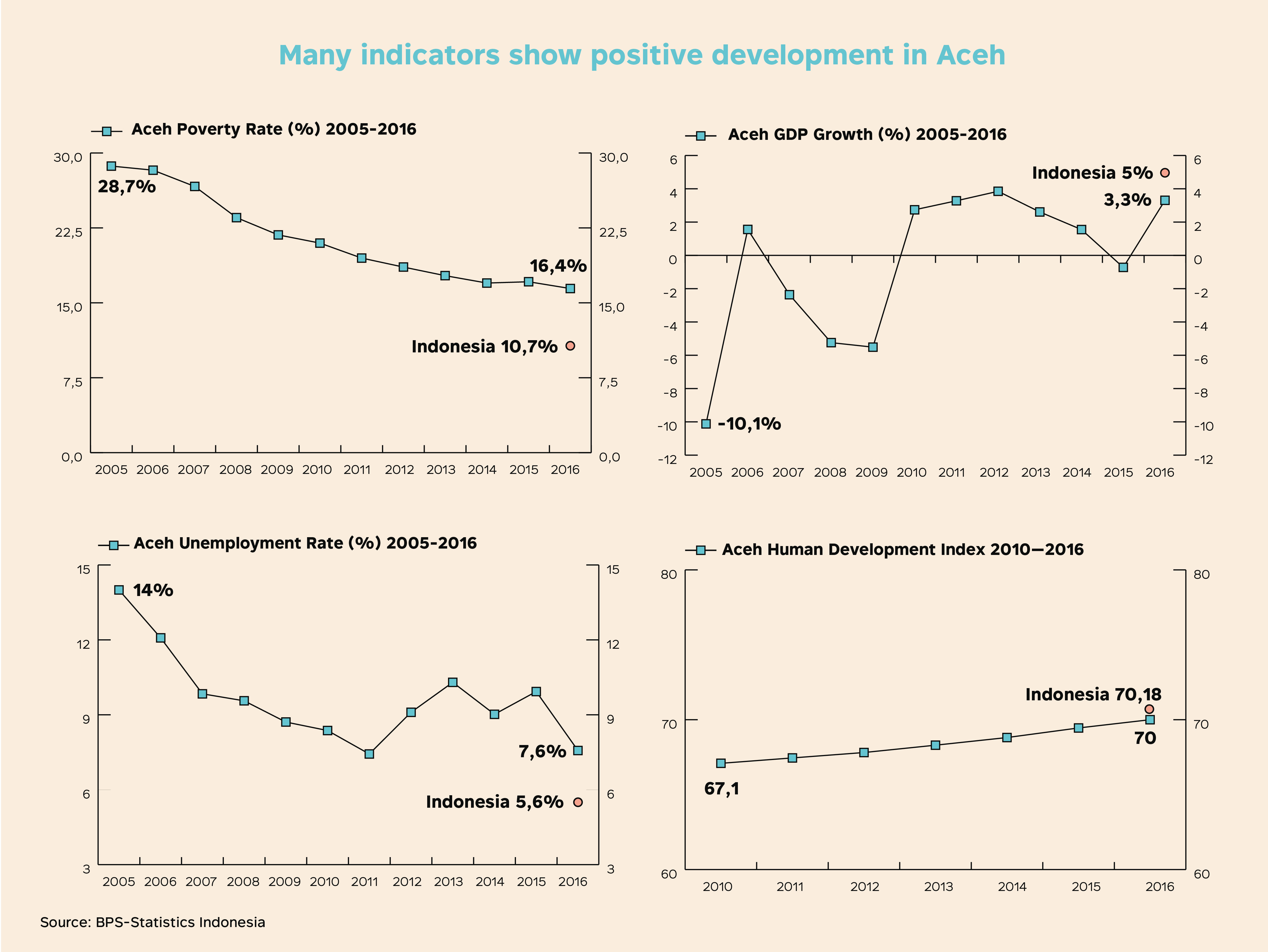 Can you put a price on peace?

Conflict leaves a heavy footprint, and in Aceh it is widely agreed that removing it will take at least a generation. The violence has left deep trauma. For lasting peace, Marthunis Muhammad insists, all Acehians need to benefit from fair distribution of economic development.

As all the aforementioned benefits make clear, the costs of the successful peace efforts have already repaid themselves many times over. The budget for the peace talks brokered by CMI was about half a million euros.

“That is a very small sum for what has been achieved,” says Marthunis Muhammad.

“And in any case,” adds Shadia Marhaban, “peace is priceless.”