CMI’s workshop brought together Georgian government officials to deepen their knowledge of peace process architecture and negotiations, and to learn from the negotiations on Cyprus and Transdniestria.

The workshop was held in Gudauri, Georgia, from 14-17 April 2016, and was the second round of peer support to Georgian government officials. This support is part of CMI’s programme supporting inter-agency peace process capacities ranging from conflict analysis exercises and techniques to peace process design, mediation strategies, and negotiation techniques.

Participants reflected on and discussed key elements of peace process design, with particular emphasis on format, sequencing and participation. Specific exercises, including issue and format mapping and negotiation role play, were used. These exercises were based on the cases of the Transdniestria settlement process and Cyprus. 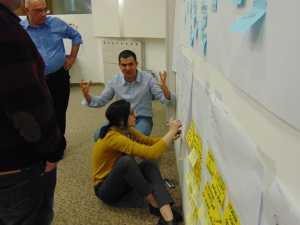 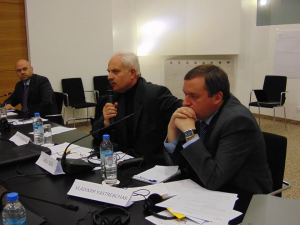 To illustrate and build on this theoretical grounding, invited experts Ambassador Vasile Sova, Vladimir Yastrebchak, and Ahmet Sozen gave the participants in-depth analyses of the current situation in Cyprus and regarding the Transdniestrian settlement process. The topics covered included analysis of the roots of the two conflicts, the matters currently at stake, the role of mediators, and the role of multi-track diplomacy. These and other themes were the subject of plenary discussions, group work, and simulations.

As one participant wisely noted on the lessons learned from the Transdniestrian settlement and Cyprus cases, “missed opportunities can also mean the start of a new process.” 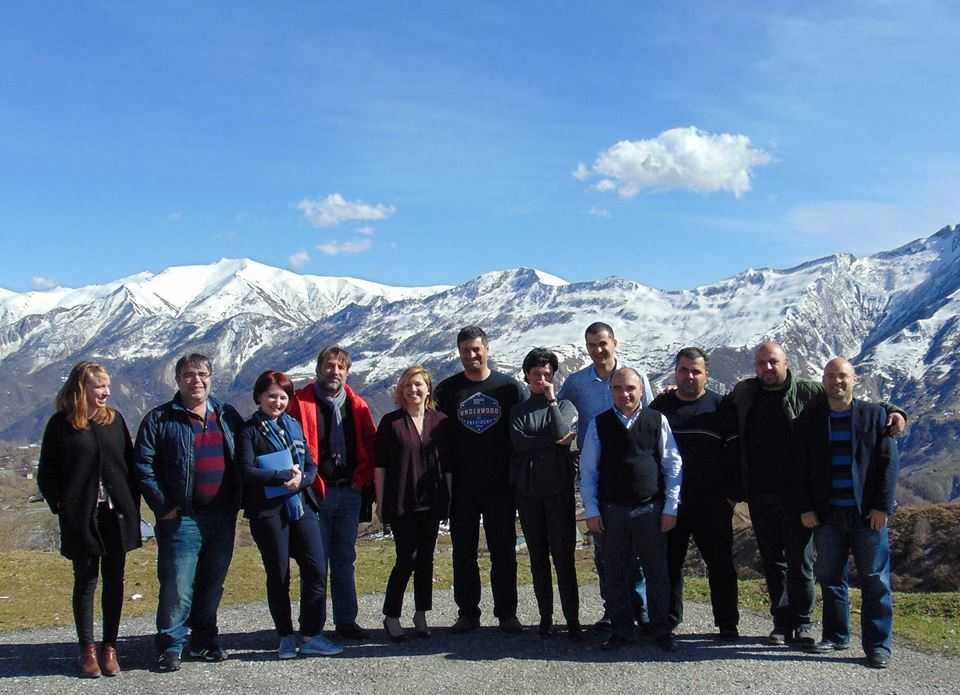 Some of the group participants and ICGS and CMI staff in Gudauri.