Majority of the population in the Lake Chad Basin are young people under the age of 25. Many young women lead their own local peacebuilding and development initiatives in this crisis-affected region. CMI and the “Youth Network for the Lake Chad Region” organised a session with three young female peacebuilders at this year’s United Nations System Staff College Torino Forum for Sustaining Peace. 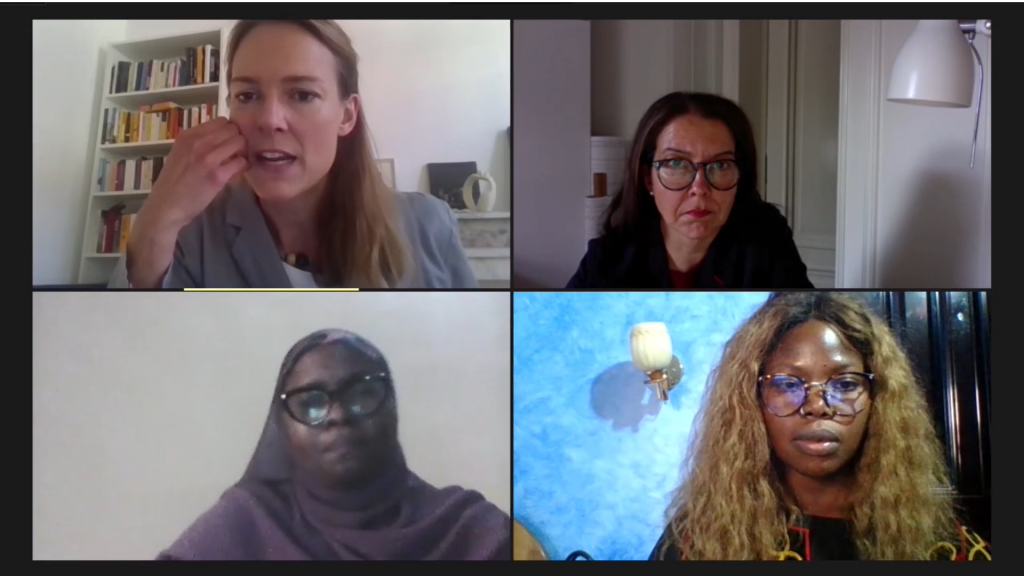 United Nations Security Council (UNSC) Resolution 1325 on Women Peace and Security (2000) and UNSC Resolution 2250 on Youth, Peace and Security (2015) highlight the importance of meaningful participation and adequate protection measures in peacemaking. They also emphasise that sustainable peace cannot be achieved without  the involvement of women and youth. 2020 marks the anniversary of these two milestone documents.

Since the ratification of both resolutions, 1325 and 2250, several efforts have been undertaken to put them into practice, for example using national action plans. But there remains much room for improvement.  While measures specific to women and youth  are needed, they should not be siloed as ‘women only’ or ‘youth only’ and detached from decision and policy-making.

Women and youth are not a homogenous group. We see this in the crisis-affected Lake Chad Basin (LCB) region. In those parts of Cameroon, Chad, Niger and Nigeria that are closest to Lake Chad, women and youth face varied realities depending on their access to education, security, infrastructure and opportunities. The 20-million population in the LCB, about two-thirds of which comprise young people under the age of 25, are heavily impacted by the protracted crisis dynamics linked to long-term governance deficits, the growing impact of the armed Islamist groups, loss of livelihoods due to insecurity and climate change. Young women in particular are disproportionately subjected to violence and other forms of abuse by extremist groups and other armed groups.

But women and youth are not only victims. Many young women lead their own local peacebuilding and development initiatives or contribute to regional efforts. They are thus critical to the running of ongoing and future peacebuilding programmes in the Lake Chad region.

How to engage young women in conflict resolution on a local level?

This year’s virtual UNSSC Torino Forum for Sustaining Peace – Women and Youth at the Frontlines provided young female peacebuilders an opportunity for global learning but also to advance the recognition of the peace work done by young women. Representatives of CMI and the Youth Network for the Lake Chad region organised a session to discuss ways to bring about positive change by engaging young women locally and beyond in conflict resolution and prevention efforts. 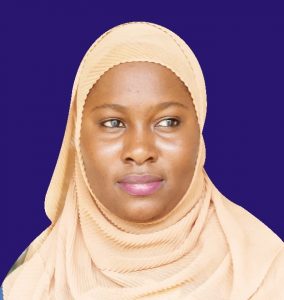 Three young female peacebuilders from the LCB – Maryam Hassan Gombe from Yobe in Nigeria, Indira Banga, from the Far North in Cameroon, and Malam Issa Kolo from Diffa in Niger – shared their experiences and hopes and ideas for a better future.  CMI’s Senior Advisor Elisa Tarnaala also took part in the discussion and elaborated on the challenges confronting young women, “who are facing multiple exclusions and often multiple violations”. She pointed out that “young women are especially capable for describing and analysing a particular context with new eyes, and qualified to propose solutions that are fit to local experience and needs.”

As the founder and Executive Director of Child Protection and Women Empowerment Initiative (CPWEI), Maryam Hassan Gombe’s work focusses on the problems of girls dropping out school, because of the fear of their parents due to previous attacks by extremist groups on schools and kidnappings.

Her organisation works to sensitise parents about the importance of education for girls as a basis for their active future participation in economic activities. She emphasised that girls’ empowerment through access to education is critical for peacebuilding in the Lake Chad Basin region.  “Women need to be empowered before they can become positive contributors and development drivers. But when neglected, I’m afraid, their energies are diverted negatively and this could result in them taking part in violent extremism”, she said. 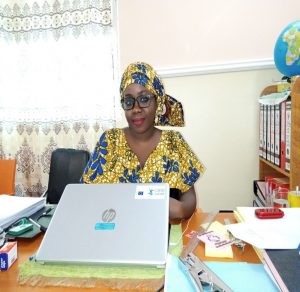 Malam Issa Kolo is dedicated to enhancing the protection of children and young women in her community through the organisation “Diffa-chawa. Vision des jeunes”. The name reflects her belief that to make an impact, young women must have courage, but also a clear vision of a peaceful future. She stressed that for young women to become more proactive in carrying out peacemaking, they need to be better supported, have access to education and gain greater economic independence.

Originally from a southern region in Cameroon, Indira Banga came to northern Cameroon in 2016 as a volunteer. She became committed to community work and decided to stay and work to stop violence and violent extremism and to reintegrate youth who have left the extremist groups and want to return to civilian life. Indira is motivated by her belief that women can be active contributors to resolving conflict, and should not only be seen as the victims of conflict. 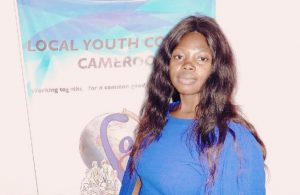 She stressed the importance of including different stakeholders and perspectives in dialogue. If she could make a positive change for future generations, she would ensure that “each group at the table would talk about their own situation. Only women can talk about the situation of women, and only young people can best present the situation of youth”, she said. “Don’t let men decide for women, and elders speak for young people.”