Message of condolence on the passing of President Benjamin Mkapa

It is with deep sadness that we as a CMI family learned of the passing away of former Tanzanian President Benjamin William Mkapa. President and Mrs. Ahtisaari have known President and Mrs. Mkapa for more than four decades. Their relationship was established in Dar Es Salam when President Ahtisaari served in his first ambassadorial posting in the early 1970’s at a time when President Mkapa was Tanzania’s Foreign Minister. They worked closely then in advancement of Southern Africa’s Liberation struggle and remained close friends over the many years. 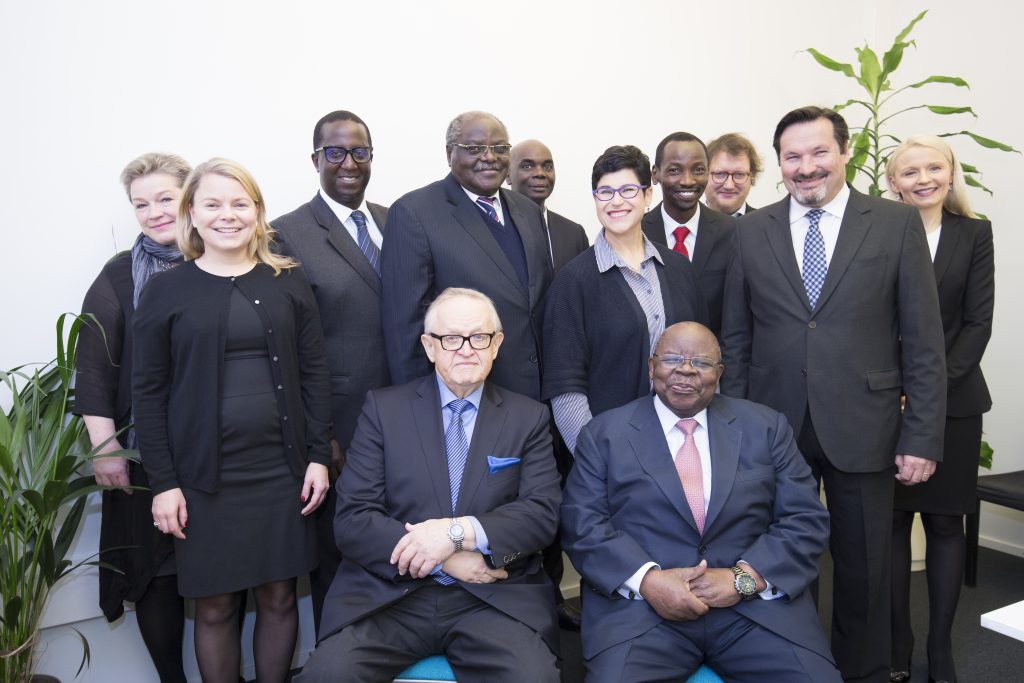 The friendship and trust extended to CMI with whom President Mkapa and his team worked closely in the facilitation of regional peace processes. We mourn not only the loss of a statesman and global leader but a colleague and trusted friend. We express our sincere condolences to the people of Tanzania as they mourn the loss of a distinguished son and convey our heartfelt support to Mrs. Mkapa and family. 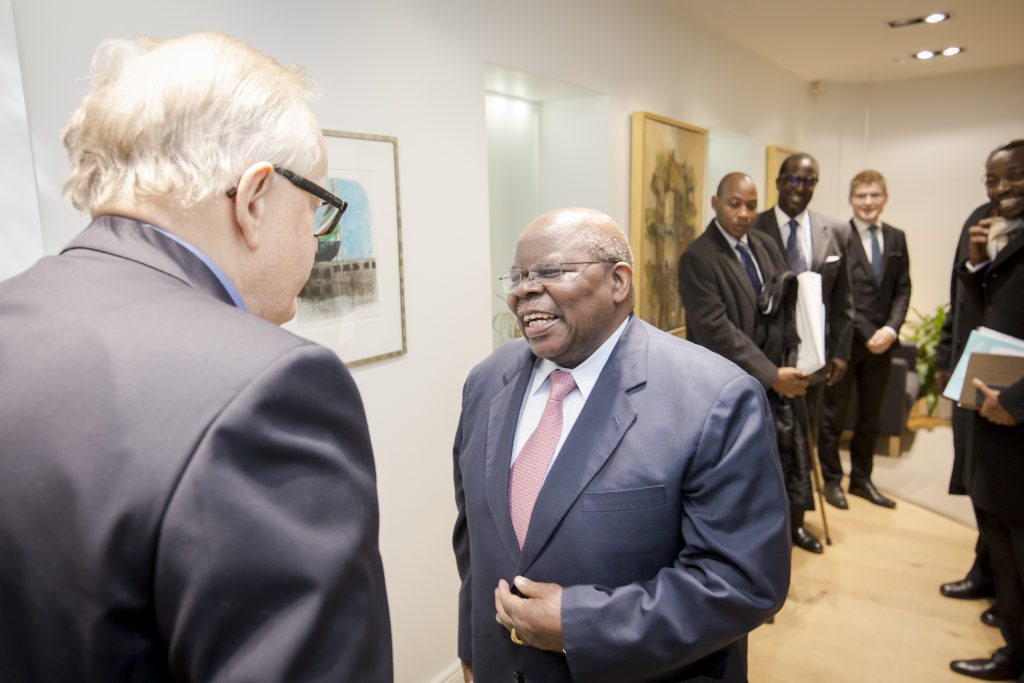