The Gagauzia Working Group dialogue platform has met for the first time since Moldova’s elections, with support from the Speaker of the Moldovan Parliament. The group, which includes some newly elected MPs, vows to build on its previous three years of Parliamentary Dialogue, demonstrating continued commitment to the CMI-supported dialogue process. 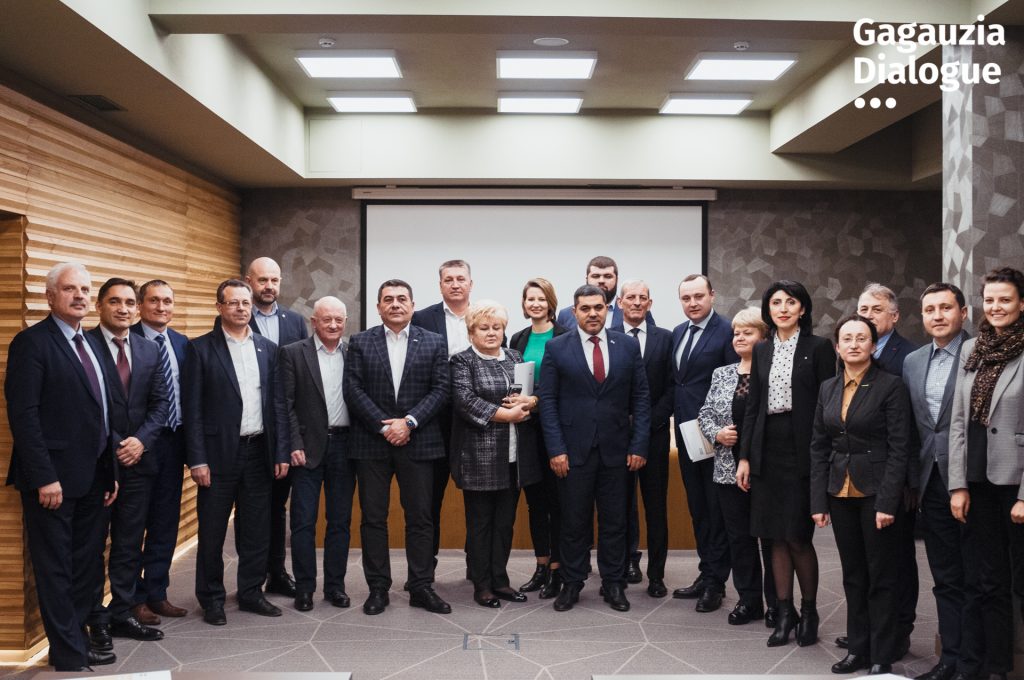 The members of the Gagauzia Working Group, alongside representatives from CMI Moldova and the Swedish Embassy in Moldova, after their informal meeting on February 18, 2020.

The informal meeting marked a continuation of this dialogue process following an election period which resulted in significant changes for Moldova, and a number of newly elected MPs. Steve Young, CMI Moldova Country Manager said, “after three years of CMI support, this meeting demonstrates the sustainability of the Gagauzia Working Group dialogue platform, which will continue to engage in constructive dialogue and product tangible results with input from both its existing and new representatives”.

Building on the results of three years of dialogue

During its previous three years of activity, the Gagauzia Working Group developed a roadmap for the future work of the group and made joint recommendations to resolve shared issues that were later adopted by the Moldovan Government and Parliament and the Gagauzia People’s Assembly. These included the creation of the Gagauz Agency for Regional Development, the harmonization of legal framework in that area of culture, and the creation of a mechanism by the People’s Assembly for monitoring laws elaborated by the Parliament, to ensure the inclusion of the Gagauz perspective.

At the meeting on February 18, the Working Group agreed to build on this previous activity, and took on board the reports, updated regulations, draft laws under examination and other work products of the group for review. Over the next few months, the Group will work together to agree its new agenda, objectives and directions of work.

The Gagauzia Working Group is provided with Good Offices by the Gagauzia Dialogue project, facilitated by CMI and funded by Sweden. At the opening of the informal meeting of the Gagauzia Working Group, the Ambassador of Sweden to Moldova emphasized Sweden’s commitment to the dialogue process, and the importance of CMI’s role in facilitating the dialogue between Comrat and Chisinau to identify the best solutions to reach consensus, even on the most sensitive topics. 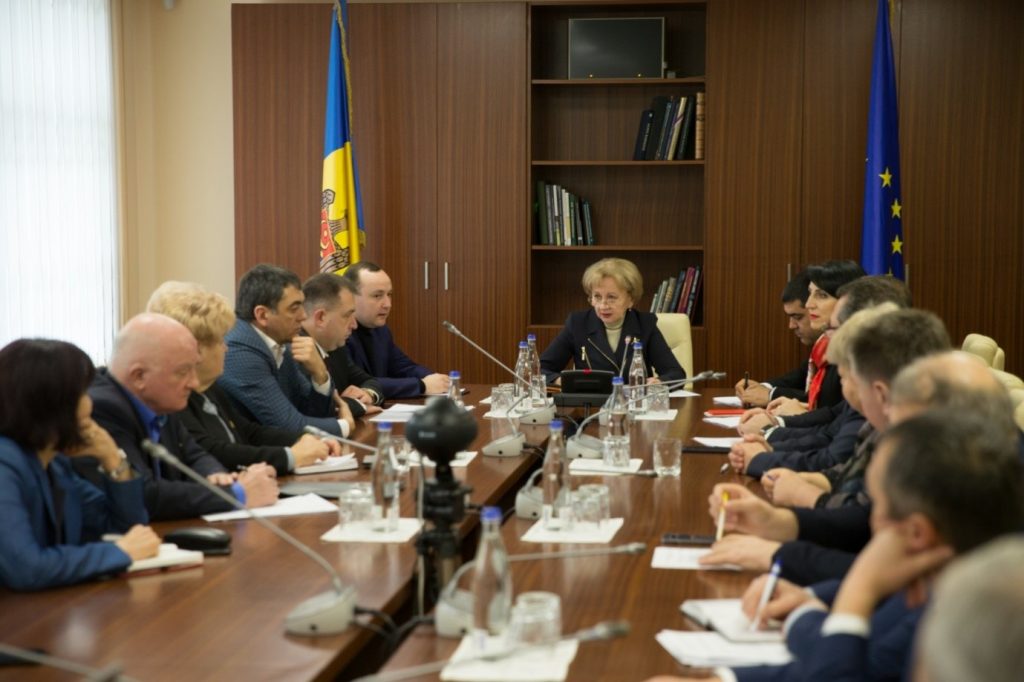 The Speaker of the Moldovan Parliament, Zinaida Greceanîi, encourages the Gagauzia Working Group to adopt a constructive approach to the future dialogue at the launch event on February 11.

The new phase of dialogue process was launched on February 11 in the Moldovan Parliament. The Speaker of the Moldovan Parliament, Zinaida Greceanîi, encouraged the group to adopt a constructive approach to the future dialogue, and mentioned the potential to include representatives and specialists from the permanent committees of Parliament and relevant governmental institutions to inform the process about material issues.

Following the informal meeting, a result of which was to develop a concrete action plan for 2020, the members of the Working Group expressed confidence that the future dialogue between Chisinau and Comrat will be constructive. CMI will continue to provide Good Offices for the dialogue process as part of the Gagauzia Dialogue project (“Supporting Inclusive Dialogue and Strengthening Capacities for a Better Functioning Gagauz Autonomy in Moldova”) which runs 2019-2021, implemented by CMI and funded by Sweden.