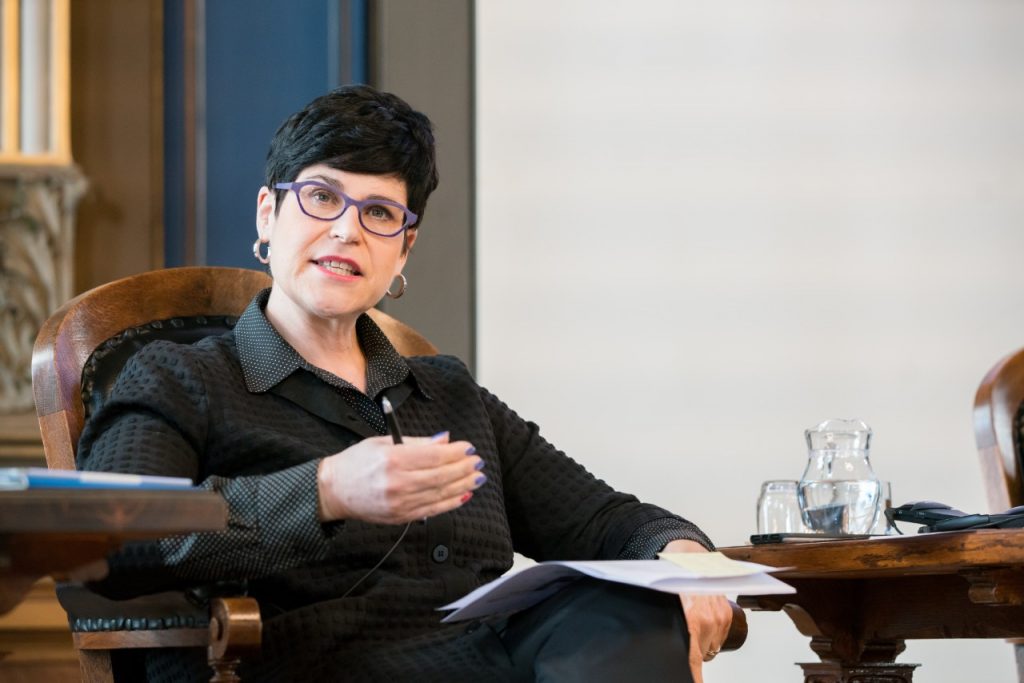 Crisis Management Initiative (CMI) Executive Director Tuija Talvitie (b. 1959) died at home in Espoo on Thursday, January 2, 2020. Talvitie served as a member of CMI’s Board of Directors from 2005-2009 and as Executive Director of the organization since 2009. Under her leadership, CMI grew to become one of the world’s leading conflict resolution organizations. Over the decade, operations expanded into four geographical areas with multiplied budget and staffing consisting over 90 experts.

“I am grateful and proud of the work that Tuija Talvitie accomplished for CMI. With her departure, CMI loses an exceptional leader, a respected colleague and a pioneer in the peace mediation community. We will miss Tuija and extend our warmest condolences to her family,” says President Martti Ahtisaari.

The recruitment process for the successor will begin as soon as possible under the leadership of the CMI Board. During this time, Hanna Klinge will serve as an acting Executive Director. Klinge has been an Advisor to the Executive Director and CMI Partnership Manager since early 2018.