Finland is now looking to Africa. Next year the government will advance the first continental strategy of its kind. The purpose is to cover a number of sectors of government and not to focus purely on development cooperation. Is there now a realisation that Africa’s future will have an impact on Finland? 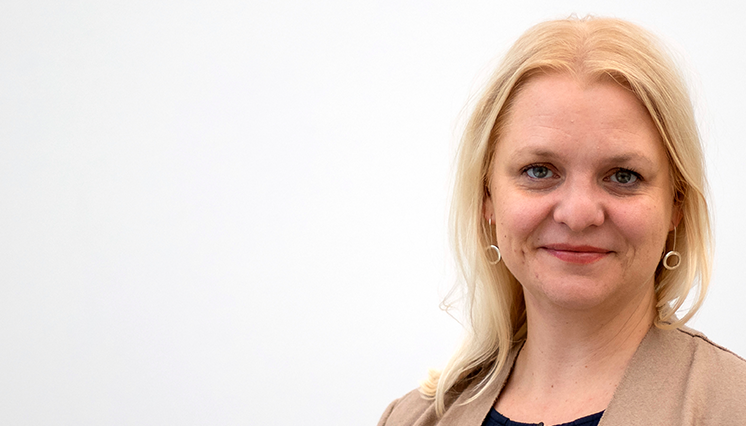 The population of Africa is young and on the rise. With some 1.3 billion inhabitants, the continent appears to be once again a source of interest. Africa’s prospects for development, growth of democracy, and its conflicts directly affect Europe, underscoring that the continent’s development is in the interests of us all. One hopes that the new strategy will enable Finland to follow more closely the political development of African countries. The plan to expand Finland’s network of diplomatic missions in Africa offers a good opportunity in this respect. The timeliness of the Africa strategy is influenced by trade and security policy interests as well as by migration issues. Various actors have for years called for additional efforts to address the root causes of migration.

There are now more conflicts in the world that at any time since the end of the Cold War, but their nature has altered. Conflicts in Africa nowadays increasingly have impacts extending beyond national boundaries. There are currently several ongoing so-called “forgotten conflicts” for which there are no solutions on the horizon. Also, next year will see quite a number of crucial national elections that carry the risk of violent conflict.

The strong faith in the spread and consolidation of democracy in Africa of recent decades has faced challenges and in many countries we are seeing a slowdown of democratic development, or even a regression. The situation of political rights and civil liberties in Africa has deteriorated and authoritarian rule, deep-rooted corruption, growing inequality, populism, and political violence pose particular challenges in many African countries.

What’s positive, though, is the growing demand for democracy. According to the pan-African Afrobarometer research institution, democracy’s supply and demand are not in sync. Urban dwellers and the young, in particular, are demanding participation in decision-making, democratic governance, and accountable decision-making. Burgeoning inequality is also pivotally linked to this. Sudan has succeeded in changing its government, Ethiopia is undergoing a major overhaul of government, Guinea is demanding that the president respect restrictions on terms of office, and protests in Algeria have been raging for months.

Indeed, the best long-term solution to conflict resolution is the strengthening of democratic governance, and functional and legitimate institutions that serve the common good, meaning providing effective services to the public and thereby enjoying public confidence, are particularly important for the maintenance of social peace. The opportunities of citizens to participate in decision-making are vital too.

It is also essential how available resources are shared. This issue is often less a matter of a lack of resources and more how they are managed. How can the people of African countries decide for themselves how to manage resources for the benefit of the people and not just for a small elite? This requires broad participation.

The preparation of the Africa strategy now offers a good opportunity to examine Finland’s added value and to invest where Finnish expertise could be in demand. According to the Finnish government programme, Finland’s role in the world belies its small size.  Peace mediation is increasingly recognised as an effective and cost-efficient means of addressing conflicts and their root causes. Finland has strong special expertise in peace mediation, which is being made use of in the current world situation, and Finland’s good reputation in Africa offers opportunities for this. On conflict prevention and peace mediation in Africa, for instance, CMI’s cooperation with the African Union aims to strengthen African countries’ own peace mediation proficiency and scope for conflict resolution. The future of Africa must be in the hands of Africans themselves.