Working paper: Armed groups need to be part of the solution in peacemaking 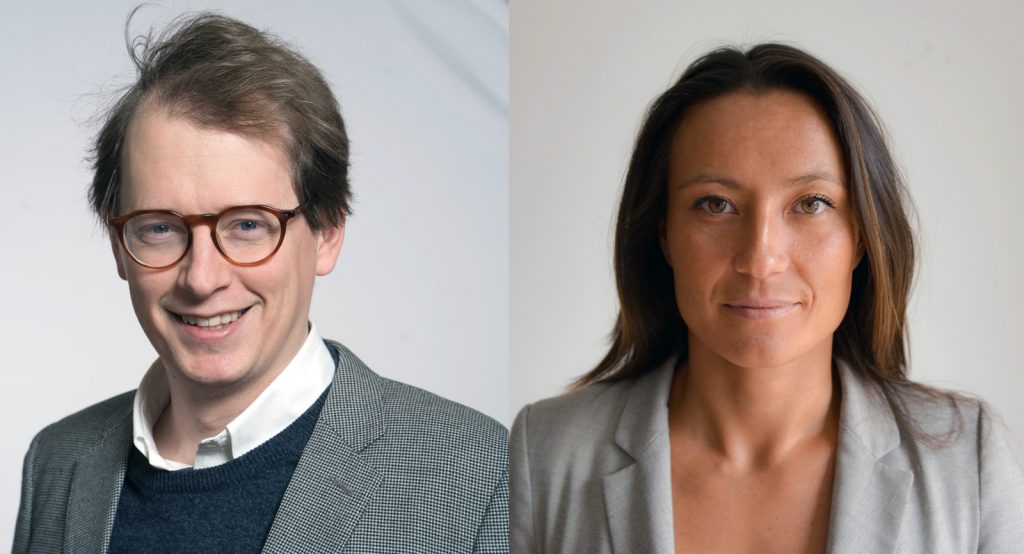 Current conflicts often involve at least one Non-State Armed Actor (NSAA) fighting another armed group or state security forces. Engaging with NSAAs is risky and highly political, but when managed properly, the potential benefits can outweight the costs of not engaging, our Project Managers Ed Marques and Sylvia Rognvik write in a working paper published by the Emirates Diplomatic Academy.

“You cannot make peace without talking to the groups that are fighting. It is increasingly acknowledged that since armed groups are a part of the problem, they also need to be a part of the solution. Armed groups left out of the ecosystem of a peace
process can easily become spoilers of that process and jeopardise the chances of attaining a sustainable peace”, Marques and Rognvik emphasize.

Private diplomacy actors, such as CMI, are often better able to talk to actors
who are off-limits to governments. According to Marques and Rognvik, private diplomacy actors’ informal status affords them manoeuvrability and tends not to ‘legitimise’ NSAAs’ status in the way that official engagement with them can.

Drawing, for instance, on CMI’s experiences in peace processes, the paper highlights the need for either deliberate and active engagement at an appropriate level, or a conscious and strategic decision of non-engagement with the non-state armed groups.