With continuing political instability and a difficult security situation, the marginalization of women has become a severe challenge in Libya. CMI supported Women’s Working Group gathered together in Tunis to discuss the challenges, and to design a workplan to strengthen women’s engagement in decision-making. 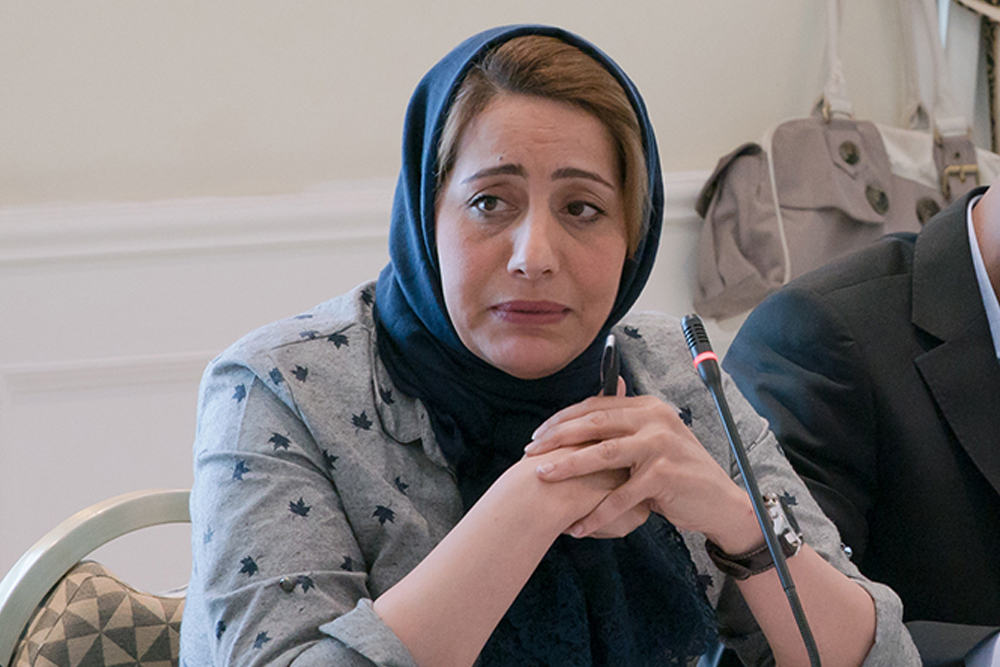 Libyan women played a significant role in the events of 2011 that overthrew Muammar Gaddafi. The beginning of the revolution created opportunities for women’s active engagement in the political sphere, especially in informal spaces. With continuing political instability and a difficult security situation however, the marginalization and silencing of women has become a severe challenge. Many women have become disillusioned, as the spaces women gained have been lost.

CMI has been working in Libya since 2014 and has created inclusive platforms for different stakeholders to engage in constructive dialogue on the future of the country. In January 2017 women participants from various CMI facilitated dialogue platforms formed a Women’s Working Group (WWG) with the objective to identify opportunities and entry points for Libyan women to take a more active stand in the transition process.

With support from CMI, the WWG coordinators led a consultation reaching all regions of Libya to gain knowledge on how women evaluate the roles they played during and after the events of 2011; their current political participation; and future engagement in Libyan national reconciliation. The consultations reached over 500 women, including members from women’s unions, students, and members from political parties and movements, and women from the communities in southern parts of Libya.

Set of activities to be implemented in 2018

During 8–9 December, 13 members of the WWG gathered together in Tunis with the objective to discuss the first results of the consultations.

The group engaged into a vivid dialogue on the political and practical challenges hindering women’s participation to the transitional process in Libya. As stated by a WWG member, Libyan women are strong and have many competences, but the concrete channels and platforms to participate need be identified. The study provides useful basis for that.

After intensive discussions, the WWG formulated a workplan for 2018, and designed a set of activities to be implemented to strengthen women’s engagement in decision-making in Libya.