Action plan adopted to improve the quality of life in Gagauzia

The Government of the Republic of Moldova has adopted a number of measures to improve the quality of life in the autonomous region of Gagauzia. These measures include inter alia support to studying of state language and support to medical care. CMI has backed the establishment of dialogue between the central authorities and Gagauz Autonomous Unit through mediation and facilitation. 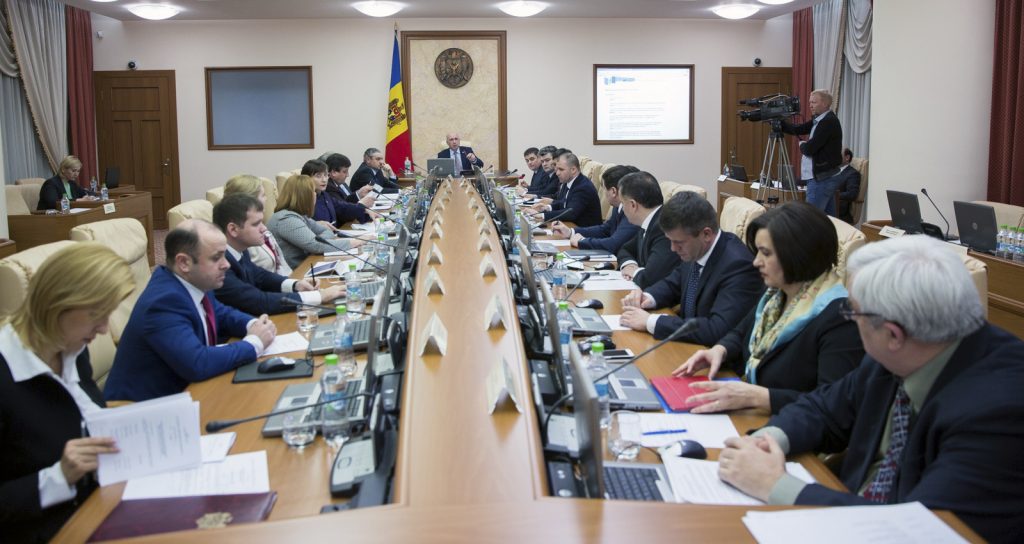 The Action Plan for the Socio-Economic Development of the Gagauz Autonomy for 2016-2019 was adopted by the Government of Moldova on the 26th of October.

The Action Plan for the Socio-Economic Development of the Gagauz Autonomy for 2016-2019 was adopted by the Government of Moldova on the 26th of October. The plan envisages extensive programme on studying of state language in the autonomy, support to medical care, culture and sports spheres, implementation of projects through Agency for Regional Development, state funds and non-governmental organizations.

The document focuses of the following main areas: rehabilitation of social infrastructure, business development, attraction of investments and export promotion, regional development of private sector, support to vulnerable groups of population, and support to education system. It is only the second time in Moldova’s history that such an action plan has been adopted for Gagauzia. In 2003, a similar 5-year plan was adopted by a Communist-led Moldovan government.

Moldova’s Vice-Prime Minister, Minister of Economy Octavian Calmic, who chaired the working meetings on elaboration of the action plan, specified that by approving the Action Plan, the Government committed itself to funding the projects indicated in this document. Irina Vlah, the Bashkan [Governor] of the Gagauz Autonomous Unit, also welcomed the adoption of a number of specific and essential measures to improve the socio-economic situation and quality of life in Gagauzia.

CMI helps maintaining a permanent dialogue between the two parties

The development of the Action Plan was endorsed during the offsite session of the Government held for the first time in Gagauzia in March 2016. The four-year Programme incorporates some of the recommendations of the first package on Socio-Economic issues, developed by CMI Advisors in close collaboration and continuous consultations with both sides during the first year of project implementation. The key directions covered by the Action Plan have been examined in detail by the official working group on Gagauzia with CMI facilitation.

CMI has supported the establishment of dialogue between the two parties through mediation and facilitation within the framework of the project “Supporting the efficient exercise of Gagauzia’s autonomous powers within Moldova’s constitutional framework”. This project has been implemented with financial support of the Ministry of Foreign Affairs of Sweden and focuses on creation of an informal platform, which helps maintaining a permanent dialogue between the two parties on the executive and legislative levels and supports the work of the official process through confidence building and joint problem-solving.