External evaluation: “CMI is unique in the field of peace mediation” 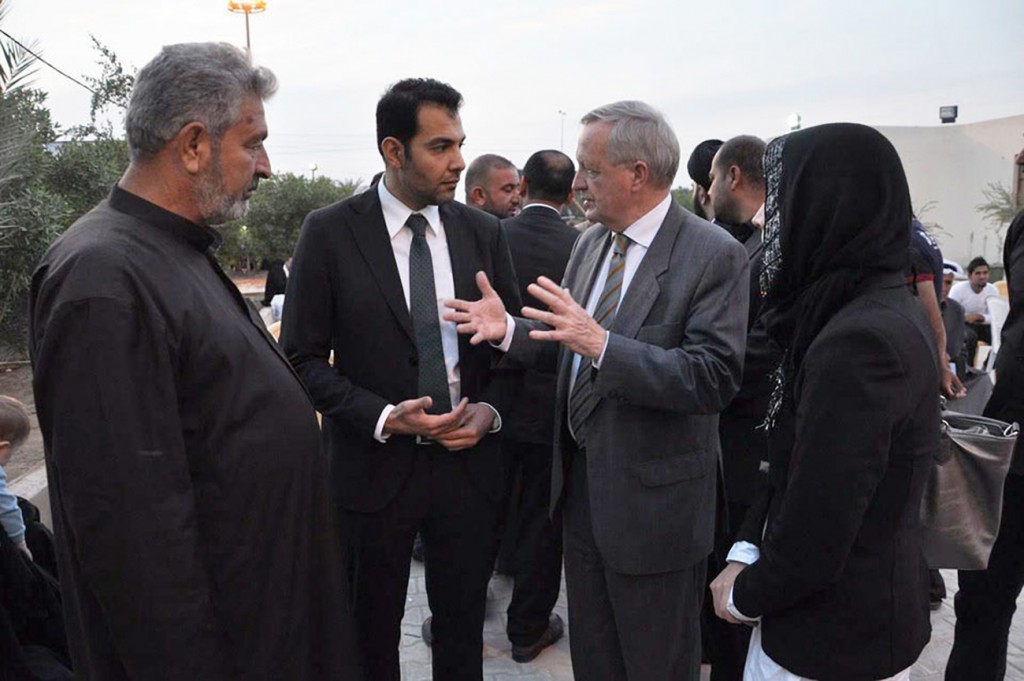 The results of an external evaluation of CMI and five other Finnish civil society organisations were published today. The independent evaluations were commissioned by the Finnish Ministry for Foreign Affairs. According to the study, CMI is unique in how it contributes to Finnish foreign policy and to the forging of Finland’s positive image in the wider world. In turn, Finland’s international standing as a quietly effective solution-centred peacemaker underscores CMI’s strong reputation as a steadfastly impartial peace broker in the world’s toughest crisis zones.

“It’s great to see that this evaluation confirms the benefits of CMI’s work to Finnish foreign policy. CMI’s expertise in solving violent conflicts is part of this country’s long tradition of promoting peace. Finland’s part in international cooperation for peace is after all mentioned in Article 1 of the Finnish Constitution”, says CMI’s programme director Ville Brummer. Also the recently adopted new UN Resolution calls for more effective use of mediation in conflict resolution which will further strengthen Finland’s role in the development of international mediation.

Despite cutbacks, still effective with extensive access to decision-makers

Since its beginnings in 2000, CMI has brought conflicting parties together to forge peace. We support all sides in sustainably and fairly resolving their differences through dialogue. The evaluators praised CMI’s access to high-level political decision-makers worldwide, and our ability to create fruitful new contacts even in very difficult circumstances. As the evaluators noted, these skills are central to CMI’s high credibility and reliability in difficult peace processes. The evaluation also proves the efficiency and effectiveness of CMI’s work. This is despite our very modest budget, and the high-risk and often unstable environments we work in.

“In recent years CMI has developed well-functioning internal systems that help us manage costs and risks. We have also implemented results-based management processes throughout the entire organisation. These improvements have strengthened our ability to react quickly to changes on the ground”, Brummer says. “These usually take the form of surprise political developments in some region we work in. But our mechanisms also helped us cope with the budget cuts imposed at home by the current government”. The cuts affected many organisations, and reduced CMI’s budget by 38 percent.

CMI consists of 70 experts from a wide range of fields and backgrounds. We operate in the Middle East and North Africa, Sub-Saharan Africa and in Eurasia, the former Soviet countries. 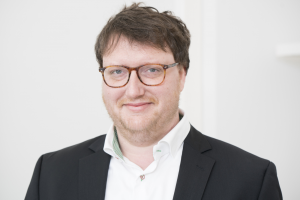 Recognition, and room for improvement

Mediation and dialogue have repeatedly been proven to be among the most effective ways of managing and solving conflicts. They are precisely what CMI does best, as the evaluators point out. The report also highlights the flexibility with which CMI focuses its expertise to adapt to often fast-changing conditions.

The evaluators also praised CMI’s readiness to make its own knowledge and methods available to others, for the greatest possible benefit. As Ville Brummer notes, “In conflict resolution it’s important that knowledge and skills extend to locals and regional actors also. A big part of what CMI does is patient, long-term support to local and regional actors. The best way to build lasting peace is to root skills and best practices in places they’re most sorely needed”.

The report also found room for improvement. The evaluators recommend that CMI make further developments to its internal assessment systems. The major reason for this is that working in conflict zones is extremely challenging. The evaluators note that continued efforts to broaden CMI’s funding base are vital to the long-term continuity of our work.

The evaluation rests in particular on two case studies. The first is CMI’s support for the negotiations between the State of Moldova and Transnistria. The second is CMI’s project for promoting women’s meaningful involvement in peace processes, especially in Africa.

Read the independent evaluation of all six organisations here.