CMI is one of the operational partners of the Nordic Women Mediators, a network of women from the Nordic countries with professional mediation and negotiations experience. This growing platform aims to close the performance gap in women’s meaningful participation in peace processes by increasing the number of Nordic women in peace mediation efforts, and by strengthening the role of women mediators in conflict-affected countries. The network also looks to be a pilot for similar initiatives. 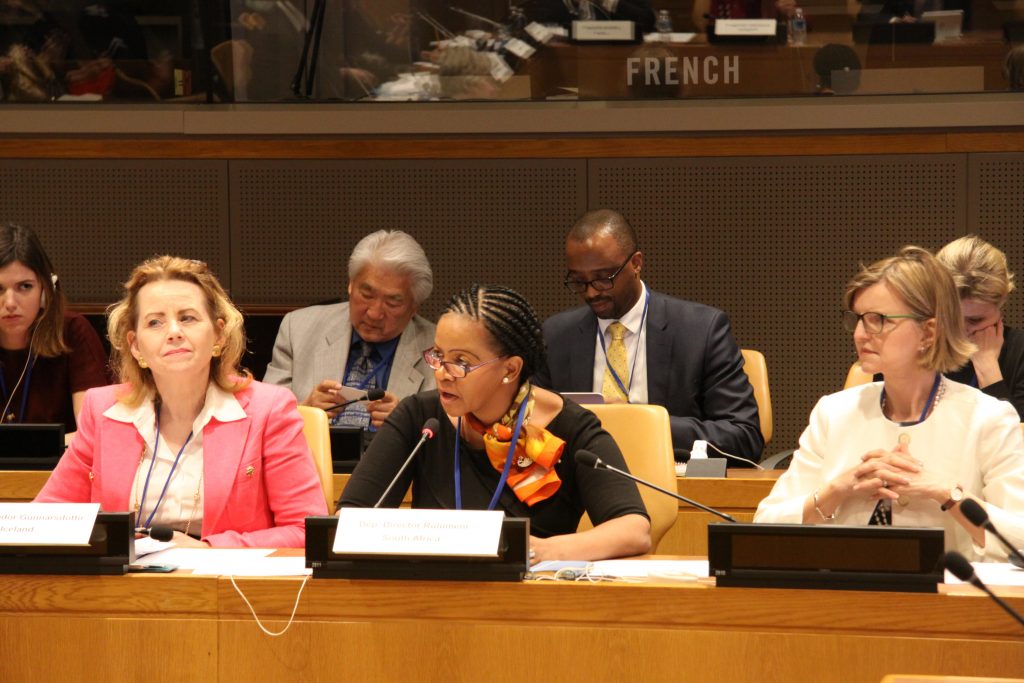 Inspired by a similar initiative in southern Africa, the Nordic governments endorsed the creation of the network at the Nordic African Foreign Ministers’ meeting last year. The NWM was officially launched in Oslo in November 2015, followed by an international launch in May 2016 at the United Nations in New York.

Read more about the network here