The Official Working Group on Gagauzia has begun its activities

The first meeting has been held of the official working group supporting efficient exercise of Gagauzia’s autonomy within the constitutional framework of Moldova. 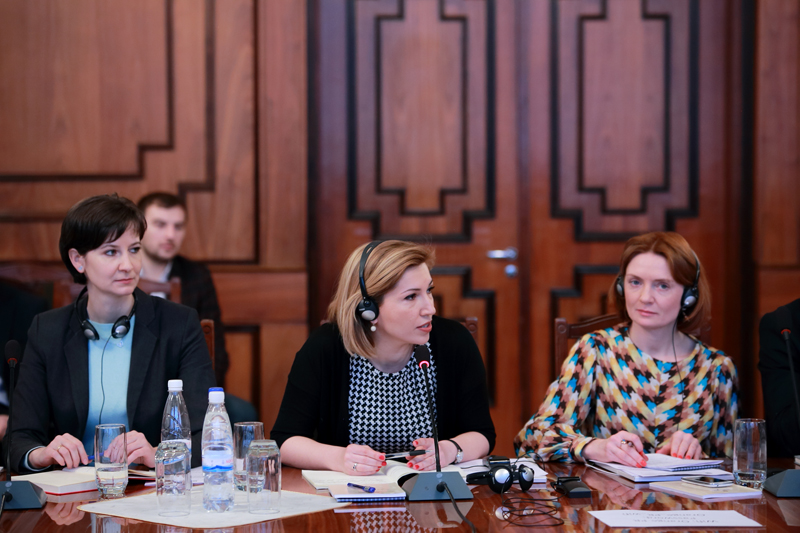 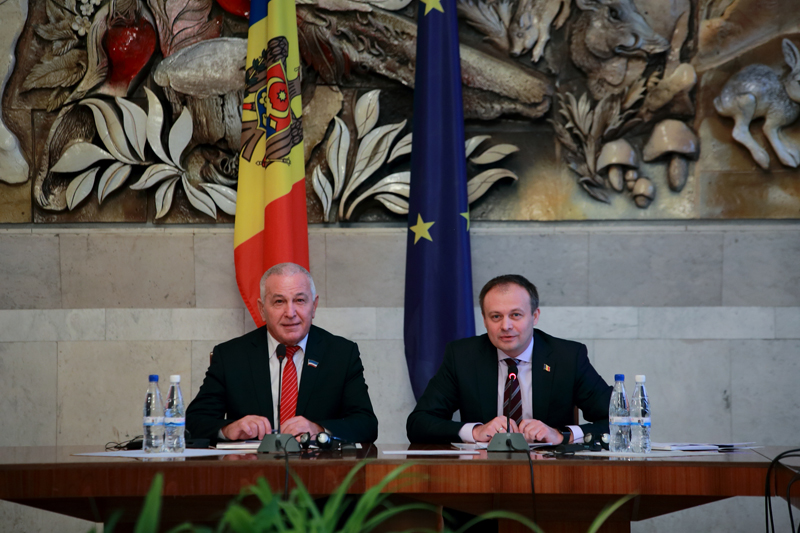 Chairperson of Gagauzia’s People’s Assembly Dmitrii Constantinov and the Speaker of the Moldovan Parliament Andrian Candu.

The meeting marks the launch of the official process established to improve the functioning of Gagauzia’s autonomy within the framework of the Moldovan constitution. Opening the meeting, Mr. Candu and Mr. Constantinov emphasized that that the working group will help the development of Gagauzia and also help improve its relations with Chisinau. Speaking at the event, CMI’s Jale Sultanli welcomed the initiative and conveyed CMI’s commitment to supporting the development of long-term and sustainable dialogue between the Chisinau and Comrat legislatures. The meeting was attended by Council of Europe and Ambassadors of EU countries in Chisinau who expressed support for the group’s work.

The official process is supported by the informal dialogue process, which consists of Chisinau and Comrat legislators and is implemented by CMI with funding from the Embassy of Sweden in Moldova. 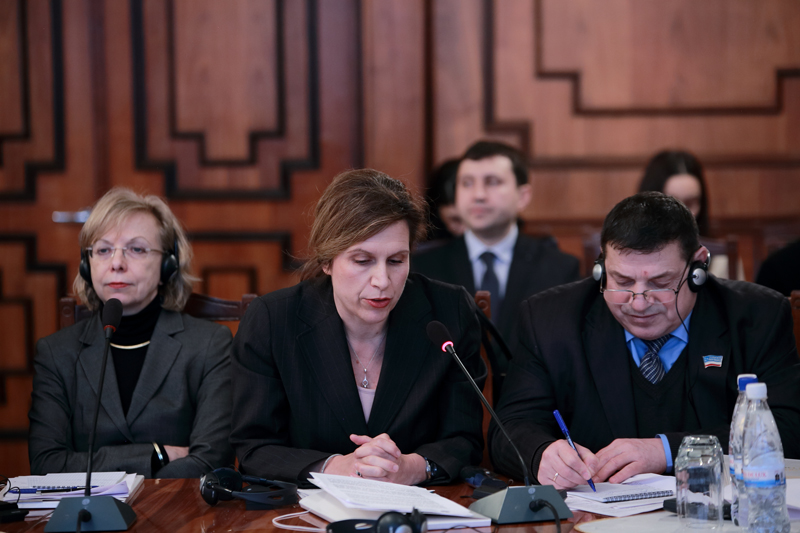 The official working group was created by the initiative of the Moldovan Parliament through parliamentary decision No 206 (dated 20 November 2015). The project will be implemented in coordinated cooperation with key international actors, including the Council of Europe, the OSCE and the European Union. The working group was established to improve cooperation between the central and autonomy’s authorities, to harmonize legislation, and to help create sustainable mechanisms that will continue to govern the center-autonomy relations between Chisinau and Comrat.

Gagauz-Yeri autonomy was established in the south of Moldova in the early 1990s amidst widespread regional turmoil. It was founded to safeguard and enhance the cultural, linguistic and local governmental rights of the Gagauz minority. However, the functioning of Gagauzia’s autonomy and the exercise of its competences over the last two decades has faced challenges in the legislation and their implementation.To help address these challenges and to contribute to a better functioning autonomy, CMI will facilitate a sustained and comprehensive dialogue between the central Moldovan and regional Gagauz authorities. The aim is to help establish lasting dialogue mechanisms that allow for a clear definition and an effective implementation of Gagauzia’s competences within the constitutional framework of Moldova.

See the video of the meeting here

Photos: Parliament of the Republic of Moldova 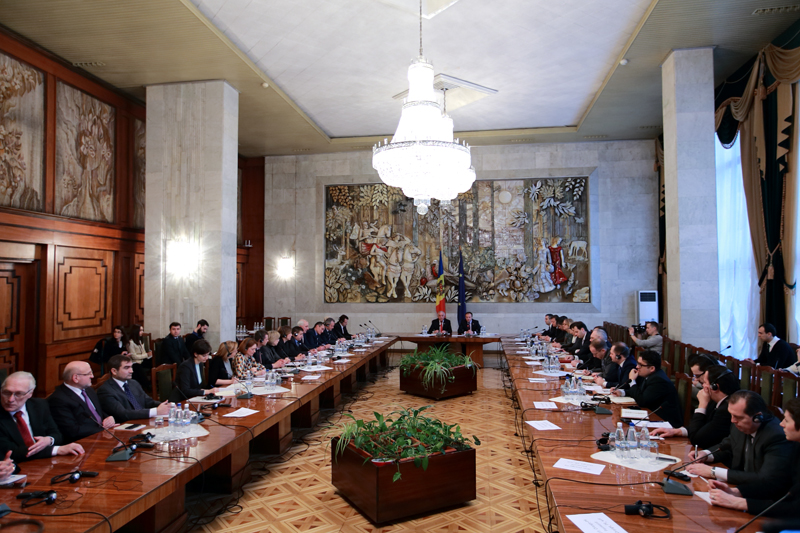