Experts from Belfast and Glasgow reflect in interviews on the lessons than can be drawn on the United Kingdom experiences through the Northern Ireland peace process and the political negotiations on Scotland’s status.

“In Northern Ireland our conflict had been going on for thirty years. And I suppose people got adjusted to the conflict as they thought it was the way it was going to be.” This remark from Rt. Hon. Jeffrey Donaldson underlines the difficulty for societies to grow out of any long-lasting conflict and picture the possibility of a path to sustainable peace. 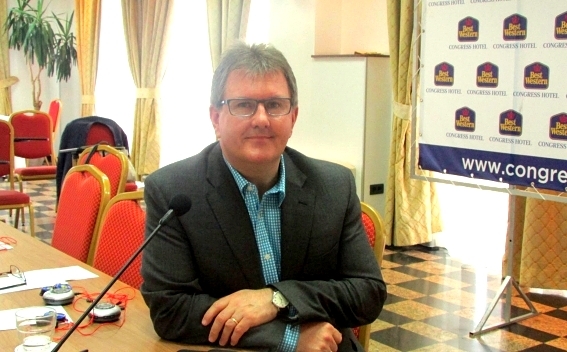 One of the key lesson of both the Northern Ireland peace process and the case of Scotland is the necessity for negotiators and their teams to come to the table well-prepared. If not, chances of successful negotiations are considerably diminished. “If all you are going to do is to rehearse your public arguments, there is no point in meeting” says Rt. Hon. Jim Murphy.

Negotiations require from political leaders to find a balance between knowing their own positions and interests as well as understanding what the other side requires, in order for parties to be able to identify elements of an acceptable negotiated solution for the societies.

Any peace agreement will imply compromises and it is vital for leaders to prepare their societies to it. “Very often peace processes fail only because leaders are not able to take their people with them. Political leaders alone cannot bring peace; you have to build peace from the ground,” as Rt. Hon. Jeffrey Donaldson reminds us.

“[The government] formed a space for civil society to have a voice. By their interest, by their attendance, by their engagement they allowed civil society to be seen more widely as being relevant and legitimate,” says CMI’s senior adviser, Kingsley Donaldson.

Civil society is at the core of the conflict and of its resolution, says Kingsley Donaldson. “In case of possible war or conflict, during and after it, you will need a civil society. The agreement the the politician will come to through ceasefires and negotiations after the conflict will be given life through civil society.” 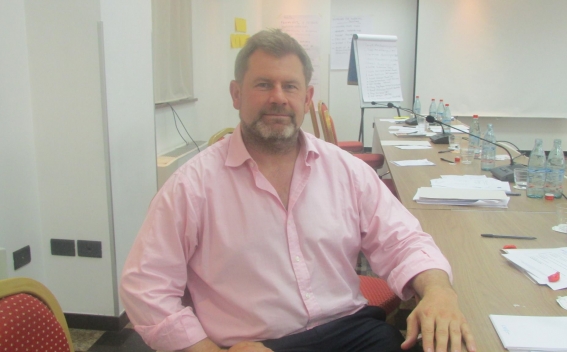 Experiences of the United Kingdom show the different layers and topics to be tackled before, during and after a peace process starts. Political leaders need to find the right balance between “work hard at being strong in negotiations, and at the same time also preparing your people for the possibility of compromise” concludes Rt. Hon. Jeffrey Donaldson.

Interviews were conducted by Armedia IAA during a workshop organised by Crisis Management Initiative (CMI) together with its partner European Integration NGO in Armenia in September 2015. The workshop entitled “The Complexity of Peace Processes: Learnings from the Northern Ireland and Scotland cases” was supported by the United Kingdom’s Conflict, Stability and Security Fund via the British Embassy in Yerevan* and gather officials from the different governmental institutions in Yerevan.

Full interviews of experts can be found at the following links:

*The views expressed in this project do not necessarily represent those of the British Government.