Where to with trade regimes for the two banks of the river Dniester / Nistru?

A one-day roundtable event brought together experts to discuss trade, economic development and stability between the Republic of Moldova and Transdniestria. 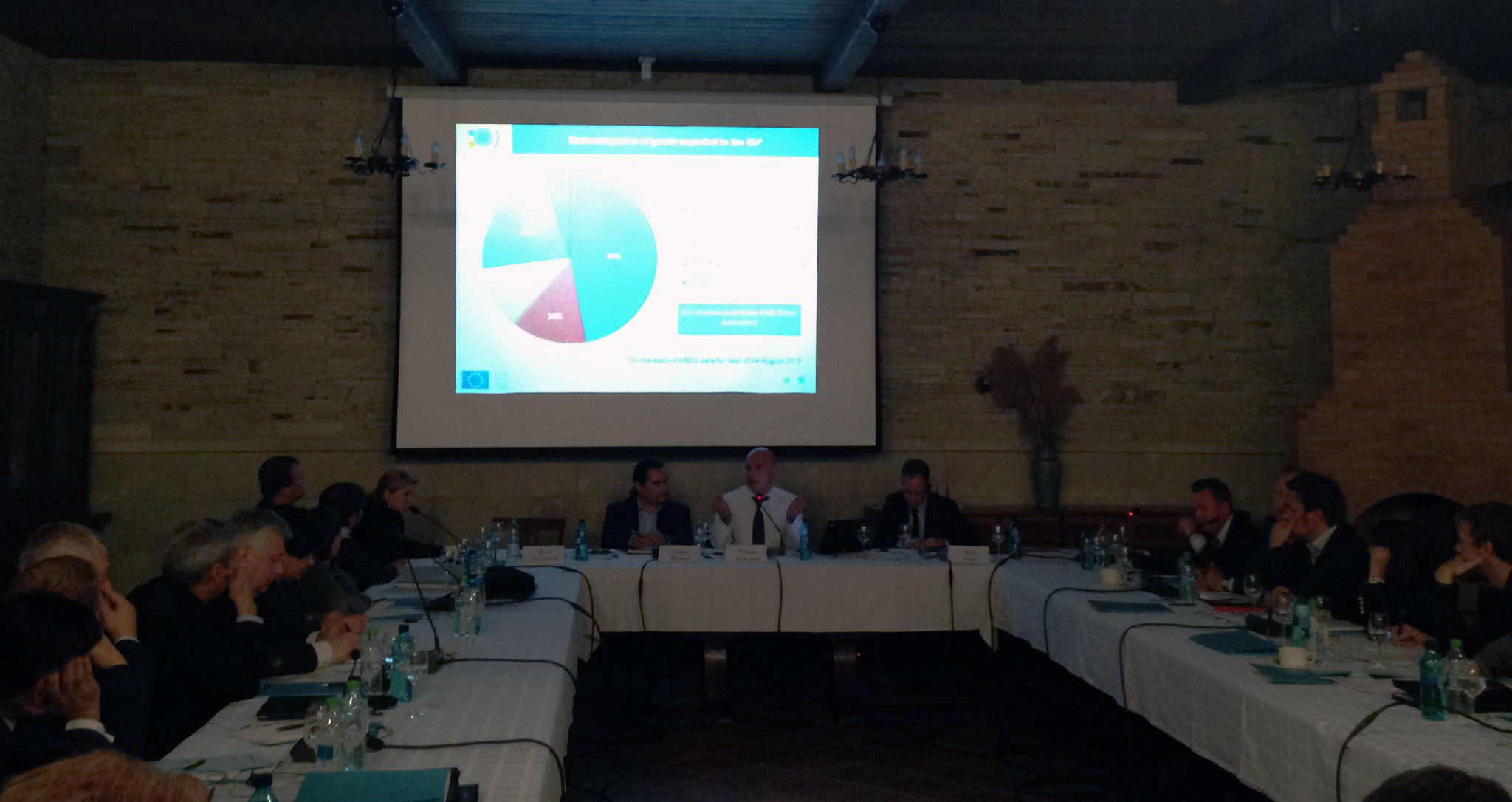 On 13 October 2015, a one-day event in Purcari brought together experts on Transdniestrian settlement and trade relations. The aim of the event, organized by CMI in cooperation with its partners Contact Centre in Chisinau and Mediator Bureau in Tiraspol, was to present different approaches and proposed solutions for the trade issues facing Transdniestria. Sessions included presentations of views and proposals from key expert groups in the region, such as Berlin Economics, EUBAM as well as high level experts from Chisinau and Tiraspol working on trade issues.

Among the participants were the chief negotiators of the Republic of Moldova, leaders of Chambers of Commerce and business associations from both sides, diplomatic officials, representatives of think-tanks, and directors of major enterprises.

The discussion at the roundtable event centered on prospects for sustainable trade relations between the Republic of Moldova, Transdniestria, and the European Union. The talks focused on analyzing how cooperation in trade could support the Transdniestrian settlement process, economic development and contribute to stability in the region.

The event gave the participants a rare opportunity to look together into the intricacies of trade facilitation for Transdniestria.  They also were given insights on future options to address the current issues as seen by the external observers and local experts. Participants also discussed local concerns about trade trajectories and their technical and political consequences.

This event was organized in continuation of CMI’s ongoing multi-track support to the Transdniestrian settlement process. Funding for the activity supported by the Ministry for Foreign Affairs of Finland as part of CMI’s programme partnership with the Ministry.