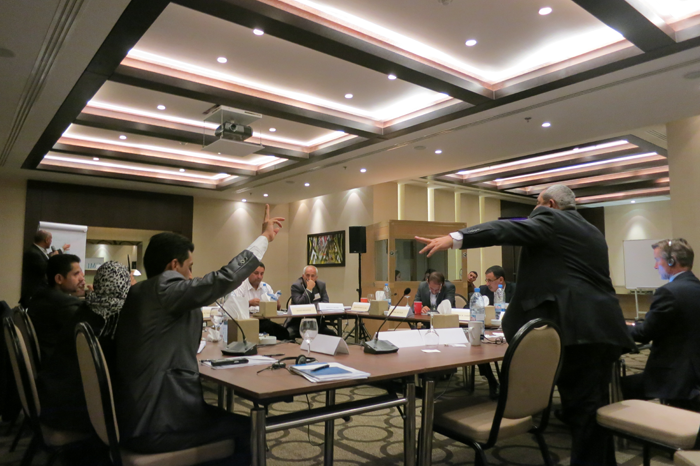 Discussions highlighted the importance of inclusiveness in the constitutional and legislative processes.

For a federal structure to provide a basis for sustainable peace in Yemen, the transition into federalism needs to be underpinned by inclusive dialogue and broad public participation. This was one of the recommendations produced by the Yemeni leaders at a CMI workshop, held on 9-10 December in Beirut.

CMI brought together Yemeni leaders from across the political spectrum to discuss the prospects of Yemen’s transition to federalism, a state structure recommended by the National Dialogue Conference this January. The participants were from various political components, including Ansar Allah, the General People’s Congress, the Joint Meeting Parties and the southern Hirak. 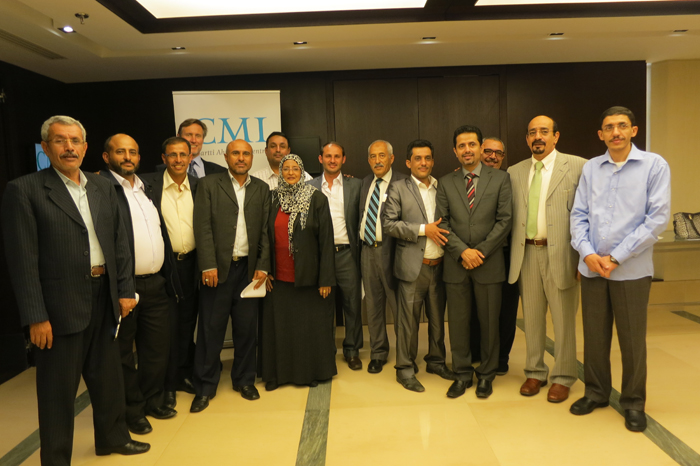 A group of Yemeni leaders came together to engage in dialogue on issues related to the country’s transition into federalism.

The participants highlighted the importance of ensuring the implementation of the National Dialogue Conference outcomes and adherence to the Peace and National Partnership Agreement, signed among Yemeni political forces in September in an effort to avert further violence. While the federal structure was seen as the most appropriate form of governance for Yemen, there were concerns that the establishment of a new state structure would create tensions unless backed with inclusive dialogue and broad public participation. 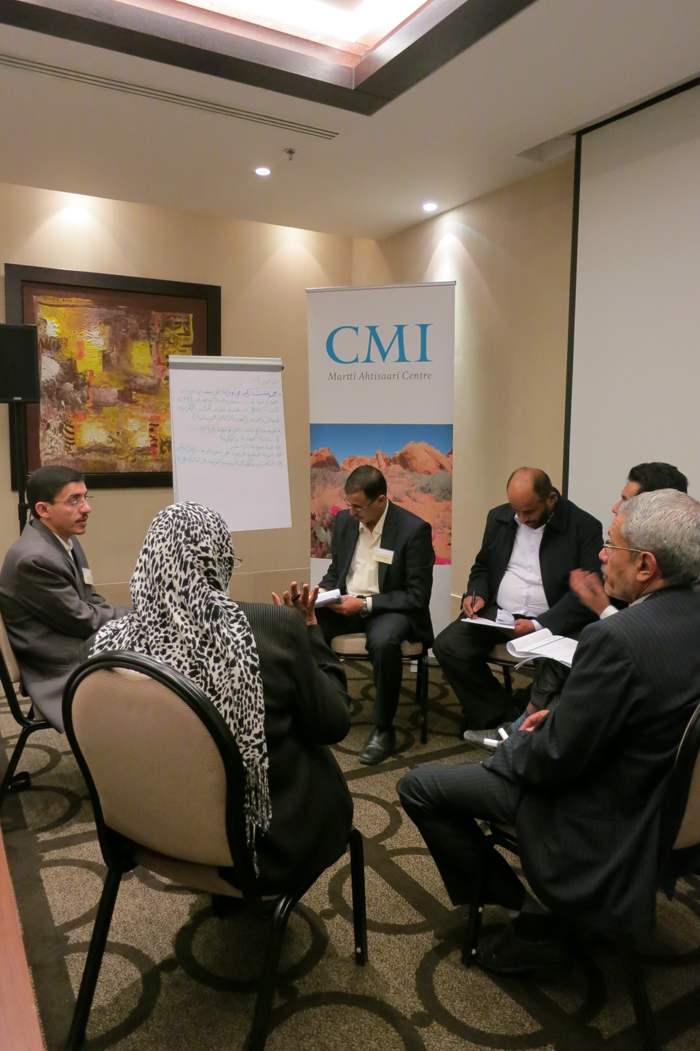 The meeting participants worked on joint recommendations to support peaceful adoption of a federal system in Yemen.

The statement by the meeting participants (AR & EN)

The meeting was covered by Arabic outlets, such as: