CMI held discussions in the province of Najaf al-Ashraf late November about the challenges currently faced by Najaf and Iraq as a whole. Fear of extremism both in Iraq and regionally was echoed, and the need for national unity was prioritised. It was highlighted that an open, broad dialogue and inclusive practices are required to help unite the country. 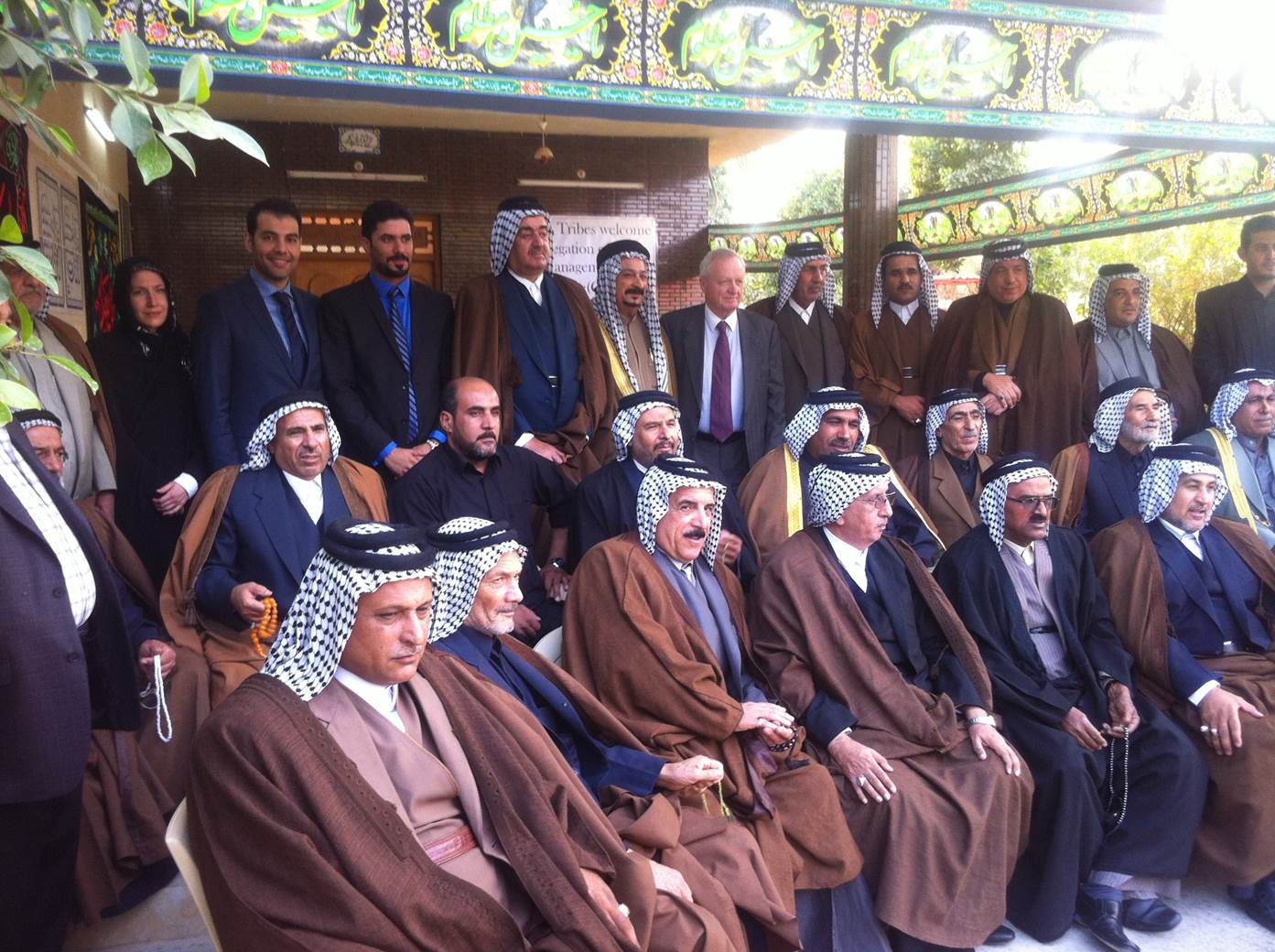 In the discussions, it was confirmed that ISIS is a very clear and urgent threat to whole Iraq. The military threat burdens not only the national security forces, but also tribal and other volunteers, and has led to the reactivation of militias. While efforts by the national security forces were recognised, the responsibility of local actors in defending their communities was still considered crucial. Calls were made for the international community to address the root causes of the rise of ISIS, including the financing channels contributing to it.

The ISIS driven humanitarian crisis is getting worse, and puts cities hosting internally displaced people (IDPs), such as Najaf, under vast pressure. Local institutions such as the Orphan Foundation and the Marjiyah are committed to accommodate the IDPs, but are not equipped to deal with the issue alone and indefinitely. There were calls for more local coordination and government involvement, as well as for aid from international actors specialised in this area, especially in terms of training and capacity support.

Fear of extremism both in Iraq and regionally was echoed by many, and the need for national unity was prioritised, as divisions and mistrust were seen as major contributors to continued fragmentation and support to actors such as ISIS. It was repeatedly highlighted that an open, broad dialogue and inclusive practices are required to help unite the country.

The military threat tends to overwhelm Iraq, leaving socio-economic issues aside. Although the people met in Najaf were optimistic with regard to the Iraqi government and especially Prime Minister Haider al-Abadi’s intentions, they cited the size of the crisis at hand as a major challenge. The need for more international cooperation and attention to the crisis was highlighted, while recognising that the solutions should be owned by the Iraqis themselves.