Peace and conflict resolution experts from West Africa and beyond gathered at the end of June in Saly, Senegal to share and deepen their knowledge on conflict analysis and design of a mediation strategy. During the one-week training a special emphasis was given to gender inclusivity and a case study on Guinea Bissau. Mostly scenario based, the training included a combination of theoretical and practical exercises with the aim of putting these skills to better use. The course was organised in collaboration between CMI and the United Nations Office for West Africa (UNOWA).

Discussions on topics central to all participants’ daily work and sharing of practical experiences were found important and insightful. The training was also considered useful as it brought together practitioners and analysts from different backgrounds and countries. Cooperation generates new thinking and understanding. It also creates new capacities among those who don’t have an immediate role in mediation, but may be called upon to do so. 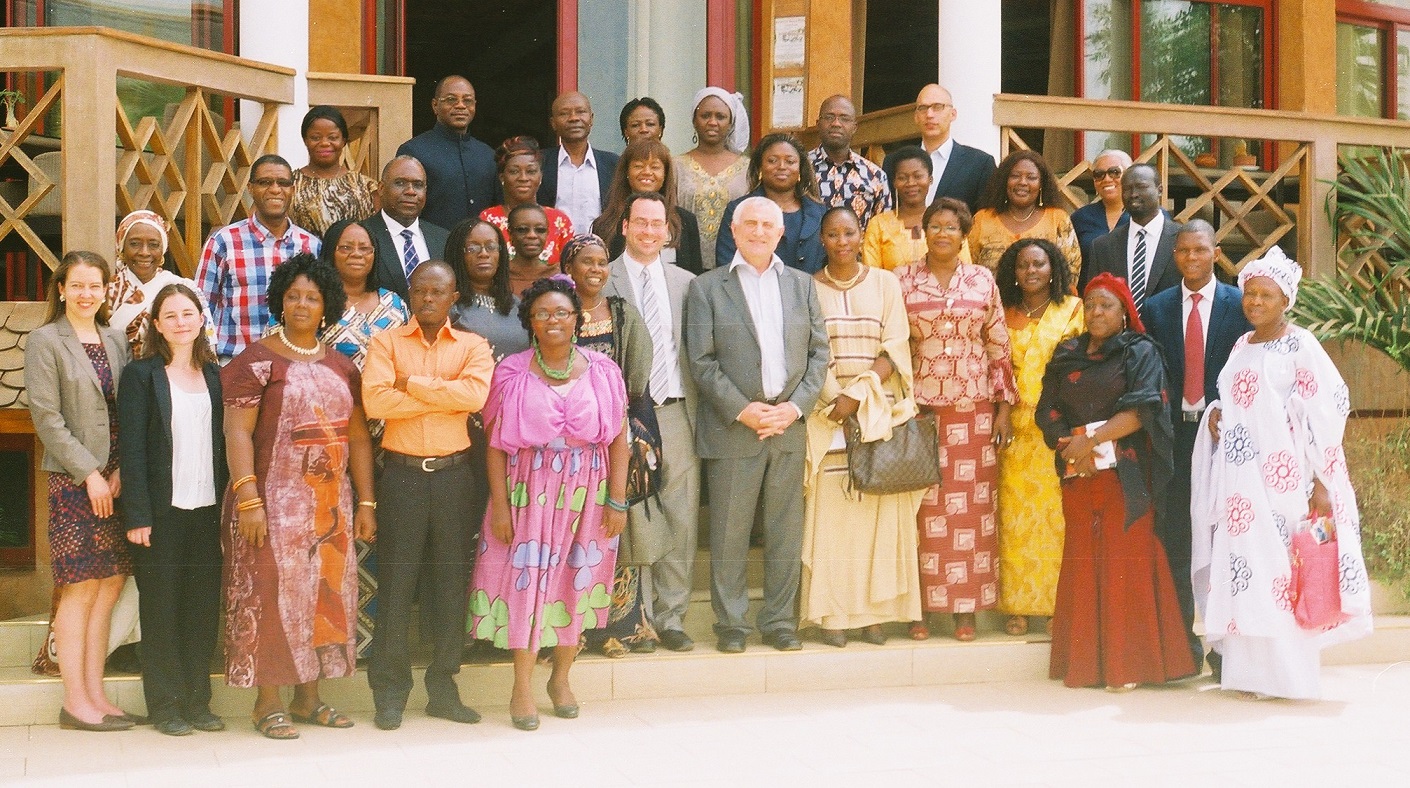 Participants and facilitators of the training with Amb. Said Djinnit, SRSG of UNOWA

During the training, the participants functioned in teams as part of a mediation unit and were assigned to analyse the conflict in Guinea Bissau and to design a mediation strategy. Mr Aleu Garang, theCoordinator of the Mediation Support Unit for the Intergovernmental Authority on Development (IGAD) in South Sudan, found especially the group work an interesting experience.

“While working on such an issue, the importance of teamwork really stands out as well,” he says. Garang’s work focuses on building normative capacities of IGAD in preventive diplomacy, conflict resolution and mediation. He also provides mediation support to existing and prospective mediators in East Africa and works on building conflict prevention and resolution capacities at the civil society level, including the youth.

Many other participants also emphasised the important learnings gained from the group work. “It forces you to disconnect from your personal perspective, and to find a common understanding,” says Mr Falmata Liman, a Cameroonian Political Affairs Officer at the UNOWA.

Gender issues tackled together with men

Ms Margaret Alexander Rehoboth works as the Head of Women, Peace and Security Institute (WIPSI) at the Kofi Annan International Peacekeeping Training Centre (KAIPTC). In her work she aims to increase women’s role in security institutions and their participation in peace negotiations. Rehoboth attended the training in order to strengthen her skills on conflict analysis and to share her deep knowledge on gender with others. This Ghana-based expert also recognised the training as a good forum to engage with relevant working groups and regional organisations, such as UNOWA.

Albeit the special emphasis of this training was on gender and women, what Rehoboth particularly appreciates was the fair number of men among the participants. “It is good to see. It is helpful for the women’s leadership agenda to build alliances with men,” she points out. 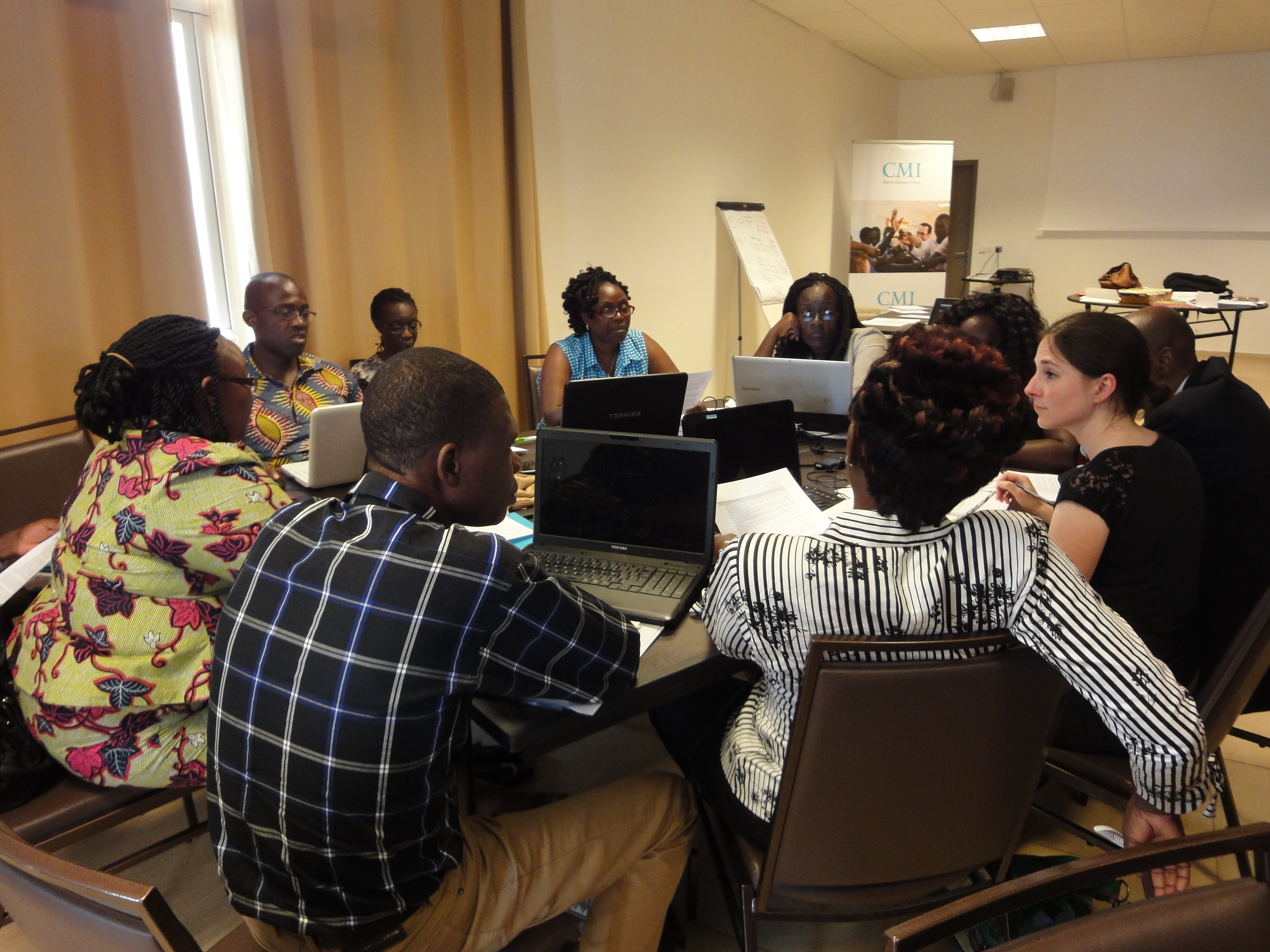 Teamwork during the training

One of the exercises during the training was to learn to recognise and map different actors, and to understand their roles and dynamics. Mr Angui Assouakon, the Ivorian Mano River Union (MRU) Resident Coordinator, found this particularly interesting. “Before I did not take time to understand the actors, how they influence each other, their dynamics, but this is very important,” he concludes.

Assouakon coordinates all aspects of MRU activities in Côte d’Ivoire. He attended the training in order to strengthen his capacities in conflict analysis and mediation. Although he hasn’t yet directly worked as a mediator, peace and security are important elements of the MRU activities. As four major conflicts have taken place in the MRU region, he finds it important to gain a better understanding on conflict analysis and mediation.

The actor mapping exercise and the realisation of the importance of the relationships and dynamics between actors and the role these relations play also stood out for Ms Hajiya Amina Kazaure, Nigerian Chairwoman of Women’s Interfaith Council in Nigeria. She works to address women’s issues and advocates them in the government and among traditional and religious leaders. The association she leads acts also as a mediator and works to strengthen women’s role in peace building.

“I will take what I learned here and share it” 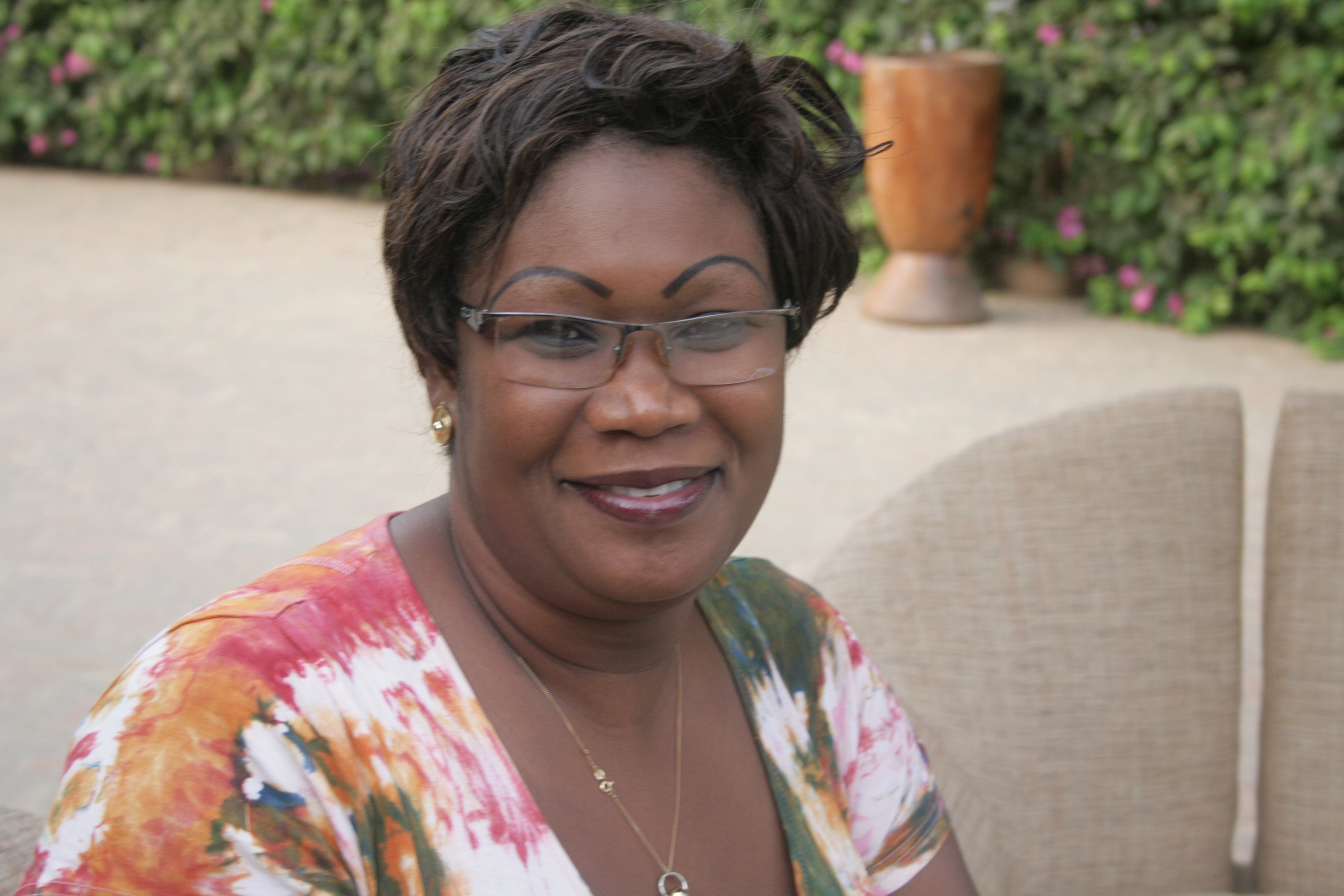 Ms Mafelina Dosso, Ivorian focal point for the Network for Women Peace and Security in West Africa, recently completed a project which trained women in mediation, conflict prevention and management in 21 localities in Côte d’Ivoire. Although having a broad experience and knowledge on mediation, she found this training particularly instructive as academic elements were combined with supportive practical exercises.

“We don’t just become mediators; we have to learn the skills,” she says and adds that the knowledge gained in this training will be utilised. “We can take this type of training to women at community level as well. I will take what I learned here and share it with members of my network and women in the community,” Dosso promises.

Training participants included members of the Working Group on Women, Peace and Security in West Africa, jointly coordinated by UNOWA and UN Women, as well as other mediation and conflict resolution professionals from all over the African continent. Altogether 22 experts took part in the training from 11 countries.

This course was complimentary to the previous course held last year on conflict analysis and mediation organised by CMI and the Kofi Annan International Peacekeeping Training Centre (KAIPTC).

Read more about the training in the joint CMI-UNOWA press statement.

To learn more about this training contact Mr Philippe Taflinski.