“We always take our guns and fight. The concept of dialogue is new for Yemeni people. For the first time, we have sat around the same table and spoken about what we want.”

Ms Al-Khansa Al-Shabi is describing the historic situation in Yemen with eyes blazing. Along with her peers representing different political views from across the country, Ms Al-Shabi is an active member in CMI’s informal forums that have supported Yemen’s transition ever since the uprising three years ago.

Yemen, one of the poorest countries in the world, also experienced the effects of the Arab Spring that swept across the Middle East and North Africa. In 2011, mass demonstrations and armed confrontations spread across the country. After months of unrest and mediation efforts, Yemeni political parties finally agreed on a transition process, including convening a national dialogue that has provided a historic opportunity to address longstanding grievances in the country. The ten-month National Dialogue Conference (NDC), completed in January 2014, brought together over 500 Yemenis from across the political spectrum to develop joint solutions to critical national issues. 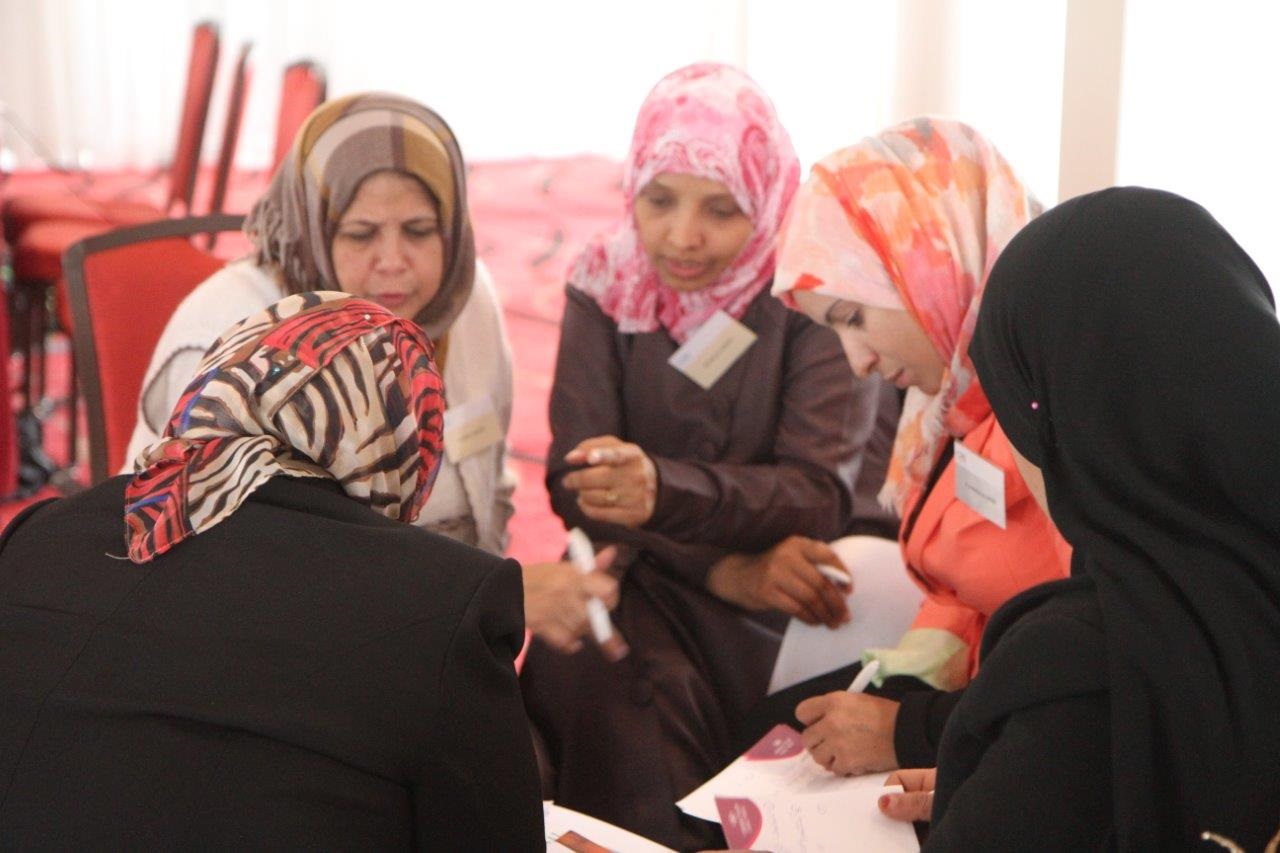 Keeping a close eye on conflict situations around the world, CMI, as one of the first international actors, identified a need and an opportunity to support a peaceful future for Yemen. In autumn 2011, we were able to bring all key Yemeni groups around the same table, including political parties, revolutionary youth, and armed movements from the northern and southern parts of the country.

Since then, we have facilitated regular, informal discussions among different parties, who often have conflicting views on key national issues such as the form of the Yemeni state. Despite clashing ideals and heated debates, the group has managed to agree on joint views and recommendations about issues they consider to be critical for Yemen’s future. They actively advocated these to their leaders and the wider public before the NDC began to ensure that they would be addressed. During the negotiations, they also convened informal meetings in various governorates to broaden engagement and diffuse tensions at the local levels.

Ensuring a conducive environment for dialogue

Despite several attempts to undermine the process, the UN-supported national dialogue about Yemen’s future produced over 2400 recommendations on some main issues. At the same time, decisions on many critical questions had to be postponed and not all relevant parties have felt that they were genuinely represented in the negotiations.

During the dialogue, CMI maintained contacts with all political and armed groups, as well as those not involved in the official process. We continued to support informal discussions to find joint views on difficult issues. We sought to reduce tensions and conflict, and on our part to contribute to a more conducive negotiating environment overall.

Yemen has now entered into the drafting process of a new constitution. Critical challenges remain: implementing the results of the NDC; agreeing on a constitution for a new Yemen; working together to build a peaceful society.

The participants brought together by CMI, as well as our recently established women’s group, have committed to continuing their work to support a peaceful future. After all, as one of the participants said, their hope is to build “one of the world’s best nations to live in.”