Since the break-up of the former Soviet Union, the EU’s Eastern neighbourhood has been home to a number of protracted conflicts which continue to represent serious obstacles to regional security, stability and prosperity. Key representatives from the EU and the OSCE convene annually to share experiences and best practices in supporting the peace processes. The conference in 2013 analysed the current situation regarding the conflicts and looked at the role of Russia and other regional actors.

More than twenty years on, the Transdniestrian conflict, the conflict over Nagorno-Karabakh and Georgia’s breakaway regions of South Ossetia and Abkhazia remain unresolved. As a part of CMI’s efforts to support OSCE’s and EU’s capacities, we annually organise together with the European Policy Centre a conference for the organisation’s to jointly analyse the situation in the EU’s Eastern neighbourhood.

The 2013 conference was organised on 17 December in Brussels in cooperation with the Lithuanian Presidency of the Council of the EU and with the support of the Irish Department of Foreign Affairs and Trade. 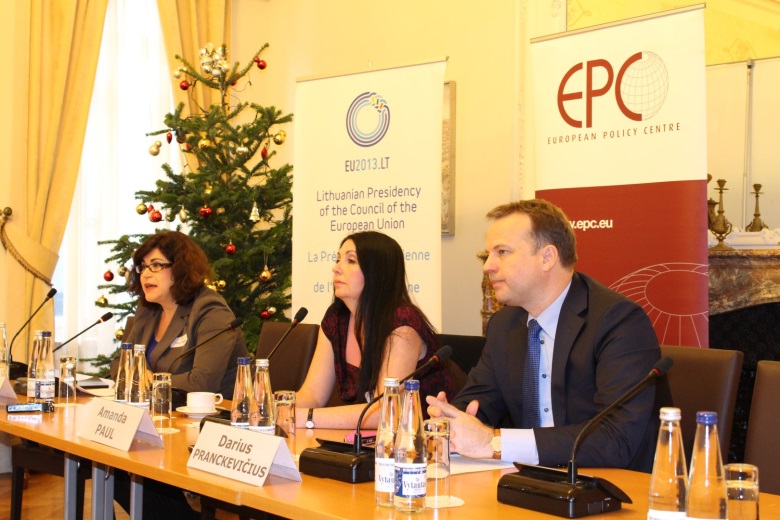 Addressing conflict settlement in the region, Claus Neukirch, Director of OSCE’s Conflict Prevention Centre, set the scene by reminding the audience that no major progresses has been made in 2013 regarding any of the protracted conflicts. However, in autumn, the EU faced challenging decisions from some Eastern countries as the governments of Ukraine and of Armenia interrupted the ongoing Association Agreement processes.

Gunnar Wiegand, EEAS Director for Russia, Eastern Partnership, Central Asia, Regional Cooperation and OSCE, underlined the importance of EU’s soft power long-term strategy. “I firmly believe that if Ukraine and other Eastern partners become countries where there is more prosperity and predictability, where citizens have their rights and freedoms guaranteed, these would become better places to live and invest in also for Russian citizens or businesses”, he concluded. 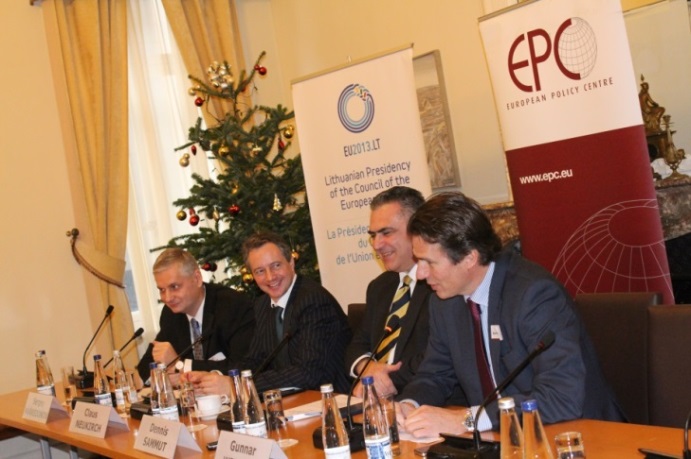 Many speakers stressed the important role regional actors play or could have in settling the conflicts, particularly regarding the role of Russia. Sergey Makedonov, an independent analyst from Moscow, explained that Western actors tend to have difficulties in understanding Russia’s motives as it has multiple approaches to the different conflicts in the region.

The roles of Turkey and Iran in settlement of the conflicts were also analysed, concluding that the latter could potentially play an important role as it is one of the few countries to have full diplomatic relations with its five neighbours.

Bringing peace to the South Caucasus: Where to next?

Looking at the conflict over Nagorno-Karabakh speakers agreed that it is currently in a stalemate. However, it should be noted that there has not been a resurgence of an openly armed conflict in the past 20 years. Discussions highlighted that the EU should be better in demonstrating the economic benefits of a peaceful settlement and the negative impact of the current status quo to the population.

Although there was no real progress in resolving the conflict in 2013, both the EU and the OSCE recognised the importance of the ongoing confidence-building measures. They also agreed that international actors and NGOs need to be involved, particularly when it comes to engaging younger generations. 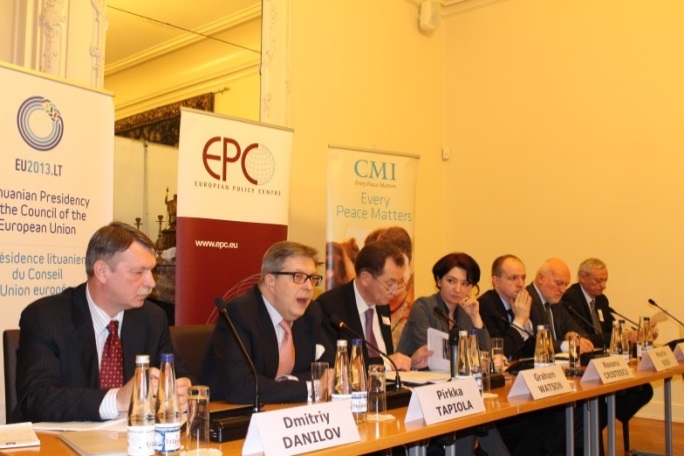 Scenarios for the Transdniestrian conflict settlement

The conference participants also discussed the current status of the Transdniestrian conflict settlement. Mr Pirkka Tapiola, Head of EU Delegation in Moldova, set the scene by focusing on geopolitical elements which are obstacles to the settlement.

Other speakers stressed that the EU needs to actively support Moldova and it should be able to showcase the benefits of close cooperation to both Chisinau and Tiraspol. The importance of civil society involvement was also highlighted.

See the agenda of the conference.