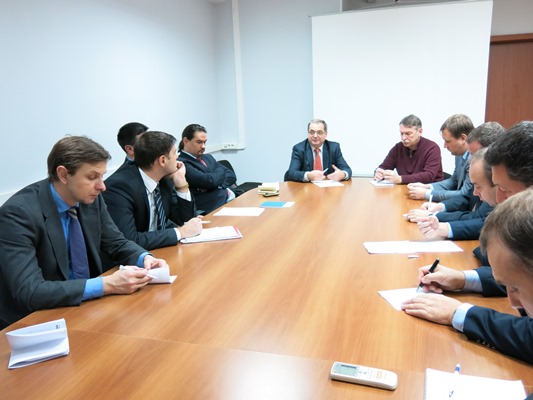 The group meets with Andrey Zagorski at the Institute for World Economy and International Relations, Russian Academy of Sciences, Moscow

CMI supports the Transdniestrian settlement process on many levels, particularly focusing on building confidence across the conflict divide. In December, members of CMI’s standing dialogue group of high-level experts visited Moscow, Brussels and Paris in order to discuss scenarios for future policies of the Russian Federation and the European Union towards the Transdniestrian settlement process, as well as expected developments in the relationship between Russia and the EU after the Vilnius Eastern Partnership Summit in November 2013. 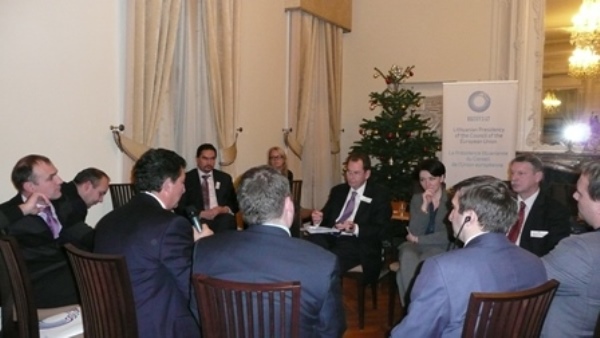 In Moscow, the group held high-level expert dialogues with members of official as well as independent think-tanks and analytical centres. The discussion focused on scenario forecasts of the role Russia in global politics for 2014, cooperation prospects between Russia and the EU and Russia’s likely policies towards Chisinau and Tiraspol in the period after the Vilnius Summit and prior to Moldova’s planned signing of the Association Agreement. CMI group met management and experts of the Russian International Affairs Council (RIAC) and leadership of the Expert Council of the International Affairs Committee of the Federation Council (Senate) of the Russian Federation among others.

The visit continued in Brussels and Paris where in-depth discussions held with EU’s key representatives and a think-tank community focused on the relations between the Republic of Moldova, the Transdniestrian settlement process and the future of Russia-EU relations, including the current events in Ukraine. CMI group met Mr. Gunnar Wiegand, European (EEAS), Director for Russia, Eastern Partnership, Central Asia, Regional Cooperation and OSCE and Mr. Darius Pranckevičius, Deputy Permanent Representative, Political and Security Committee Ambassador of the Permanent Representation of Lithuania to the EU among other EU officials and members of the Brussles based think-thank community.

The visits to Moscow, Brussels and Paris proved highly valuable for members of CMI’s high-level expert dialogue group, offering much needed insights into likely future scenarios of the engagement of Russia and the EU in the Transdniestrian settlement process. This was particularly salient at a time when growing regional tensions are generating uncertainty in the international relationships which lie at the foundation of this conflict resolution process. The conclusions will be actively used by CMI’s standing dialogue group when preparing joint policy recommendations for members of the “5+2” negotiation process in 2014. 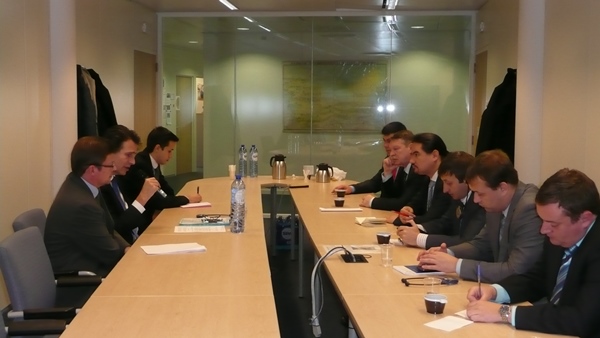